The mothers go through a lot of pain and patience while having a baby and they really deserve to be treated with extra love and care on our parts. Arranging a fun baby shower is probably the best thing we can do to appreciate them for going through all this hassle of being a mother. Though for the baby and the mother but organizing a baby shower is really not a baby thing to do. You need to put so much efforts to arrange an impressive baby shower party and each detail being nicely catered be it decor, food, and the gifts. So to help you out with an easy baby shower plan we have brought to you these 25 DIY Homemade Baby Ideas which are fun and cheap to do.
There are so many departments of a baby shower that need your special attention while you are planning one and decor is one of them. Decor also divides into further categories of table setting, banners, the backdrop on the wall, centerpieces, candle holders and so much more. To ease out your decor task a particular theme or the interest of would-be mother can be followed. So going for a full baby theme you can choose balloons to be the major part of your decor and create balloon arches, balloon centerpieces, balloon pictures and so much more out of it.
If it’s the summer or springtime when the baby is coming to the flowers are the best theme to let your decor fall accordingly. The flowery background, flower vases, and the floral cake toppers are one of the cute things to make for a summer or spring baby shower. To get your hands on some more boho and chic ideas of the baby shower you need to explore this gorgeous bunch of baby shower ideas below. 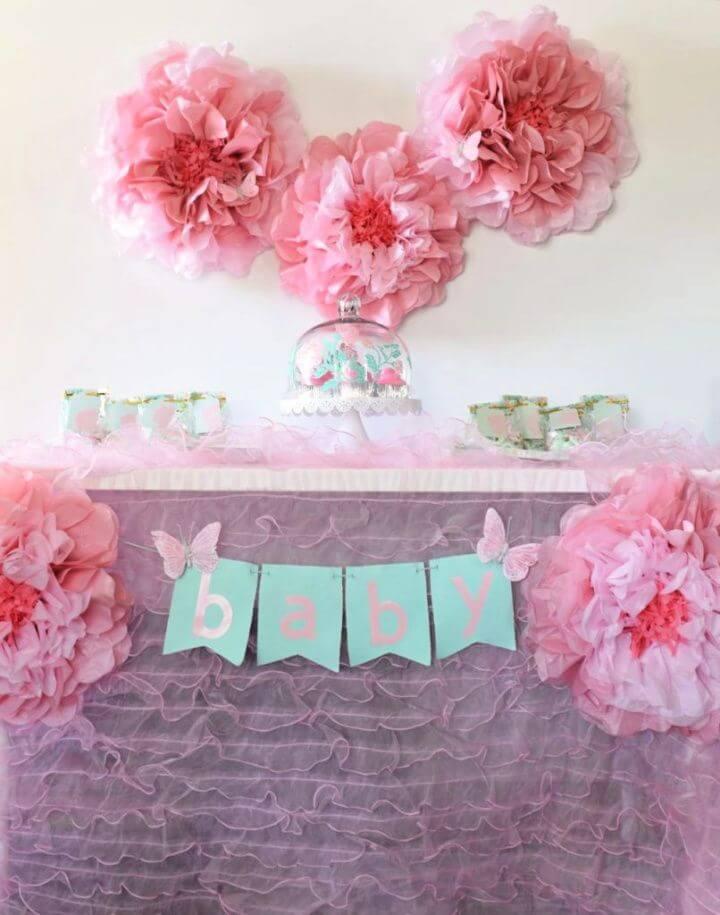 How To Baby Shower Favor Ideas: 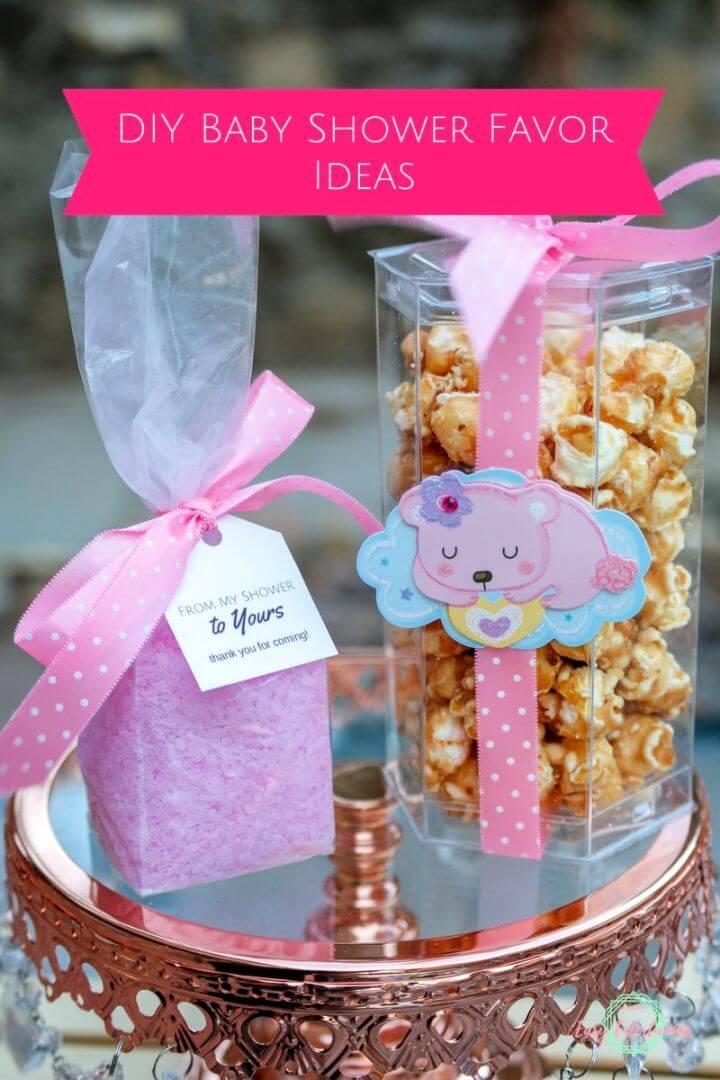 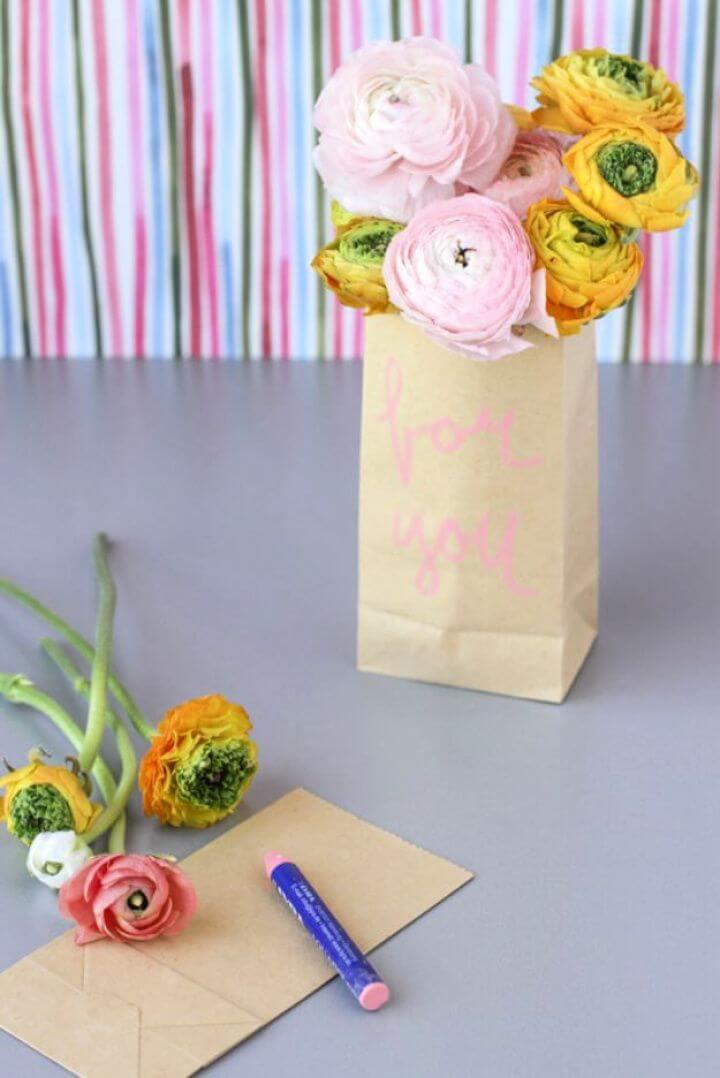 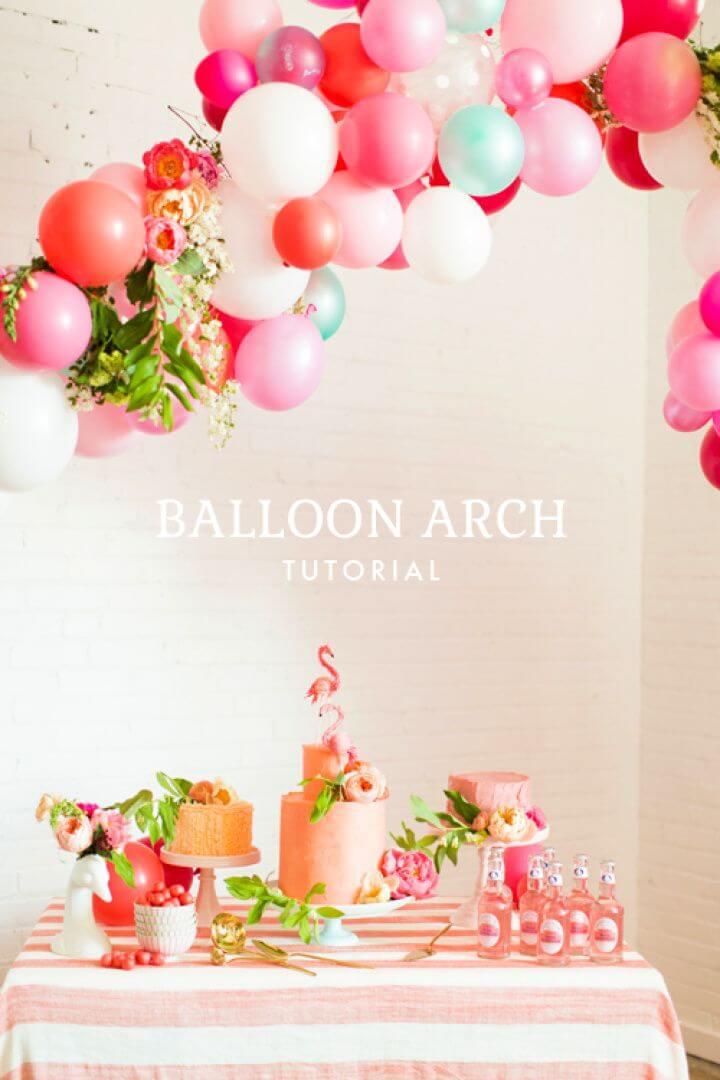 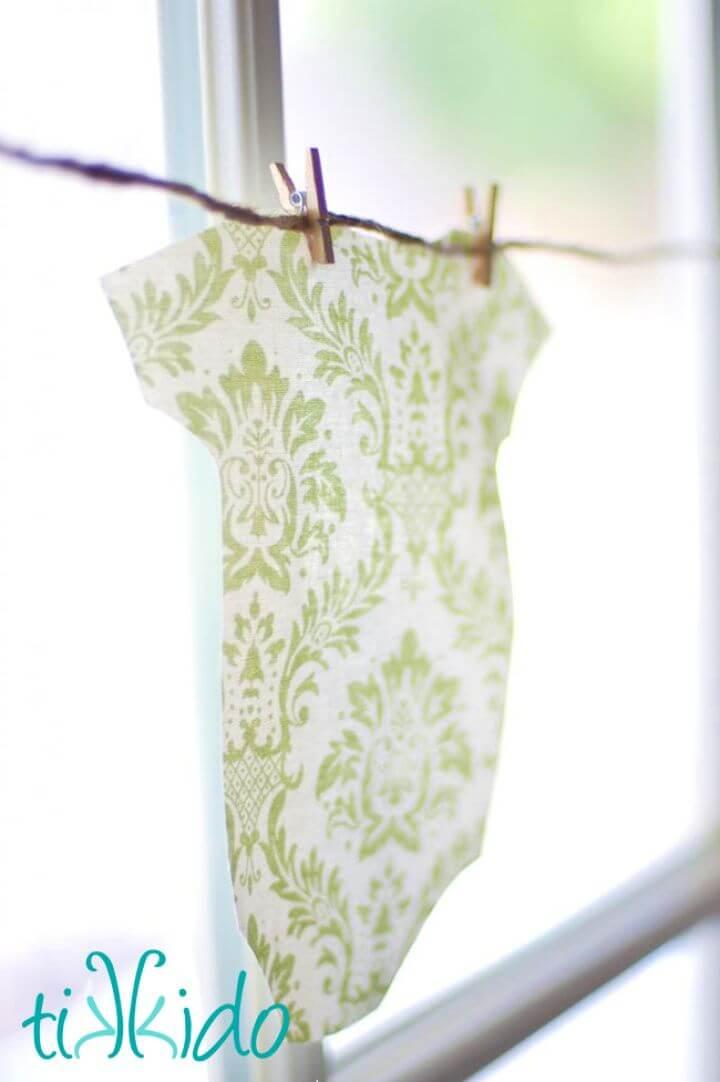 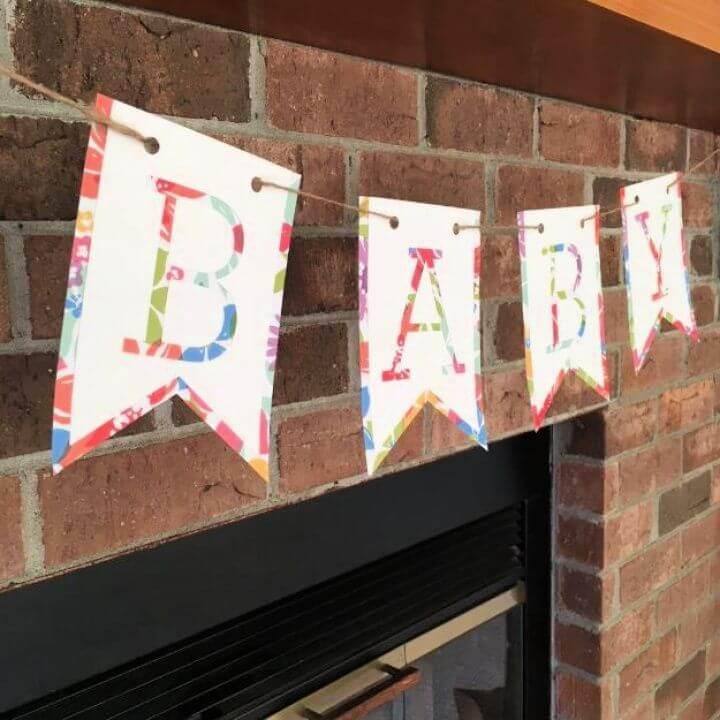 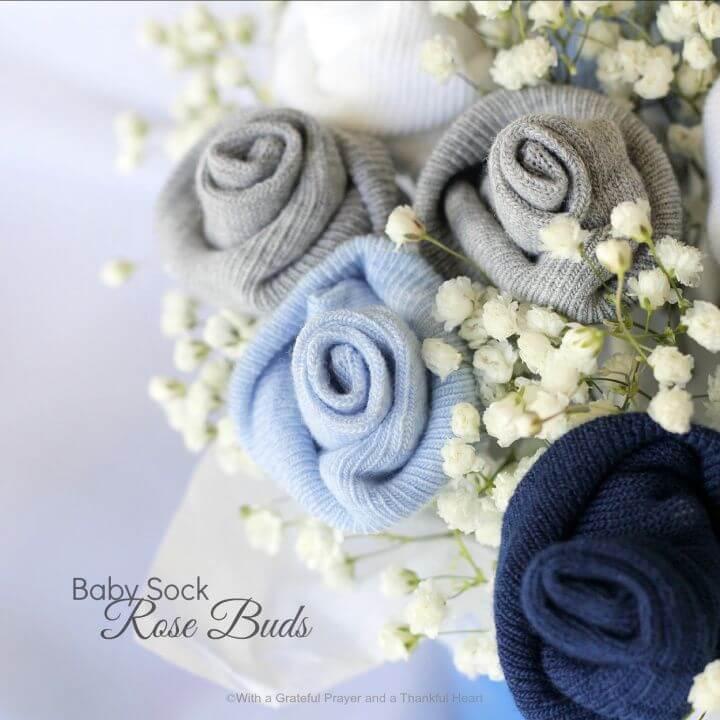 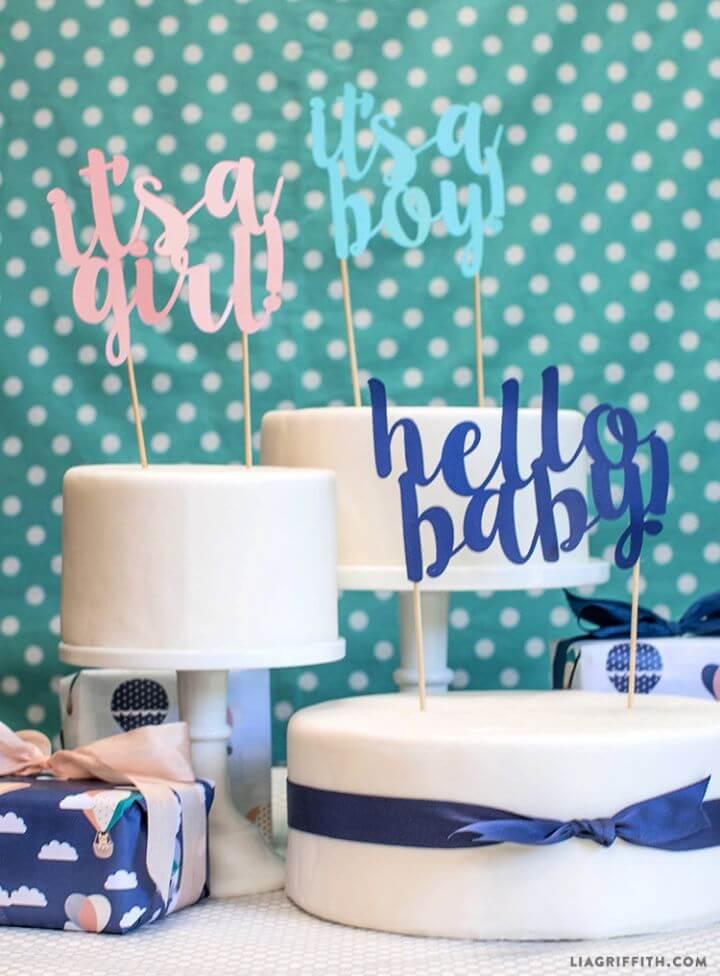 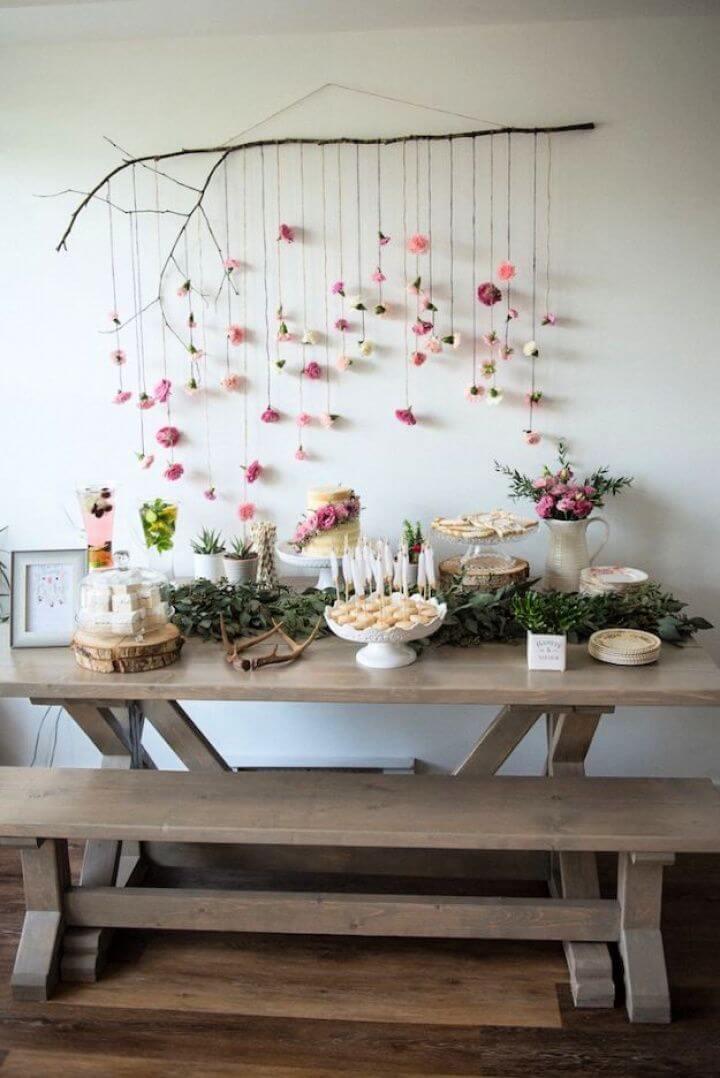 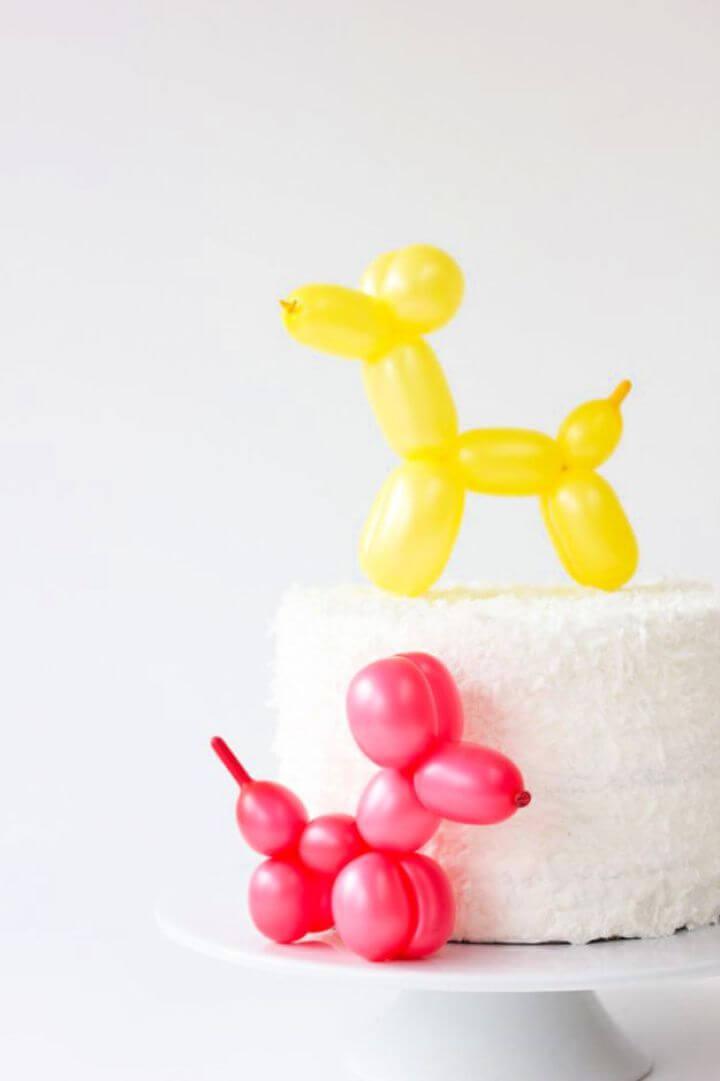 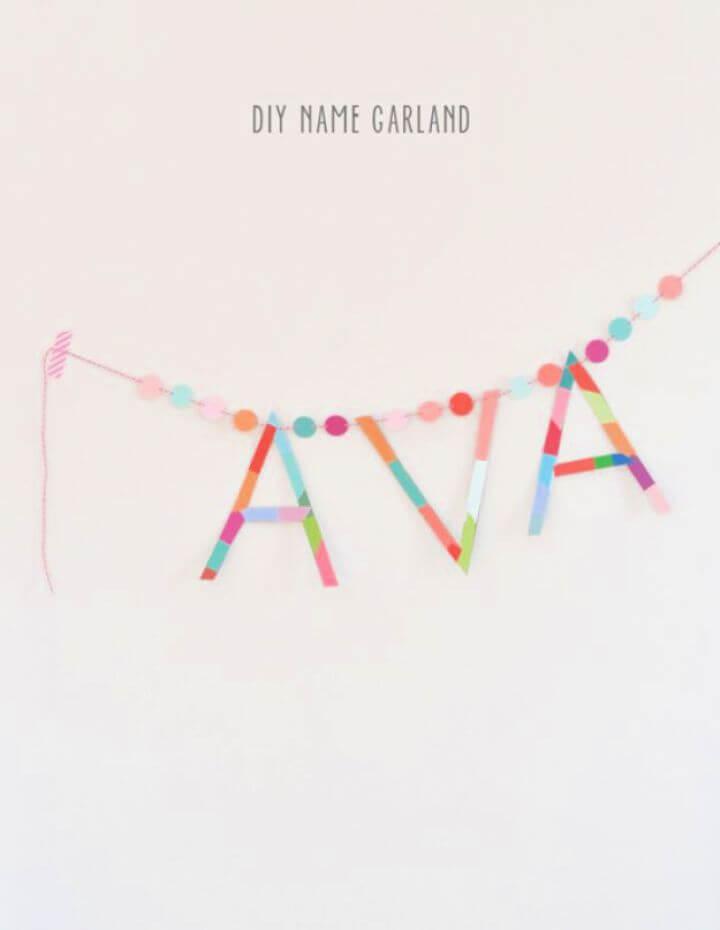 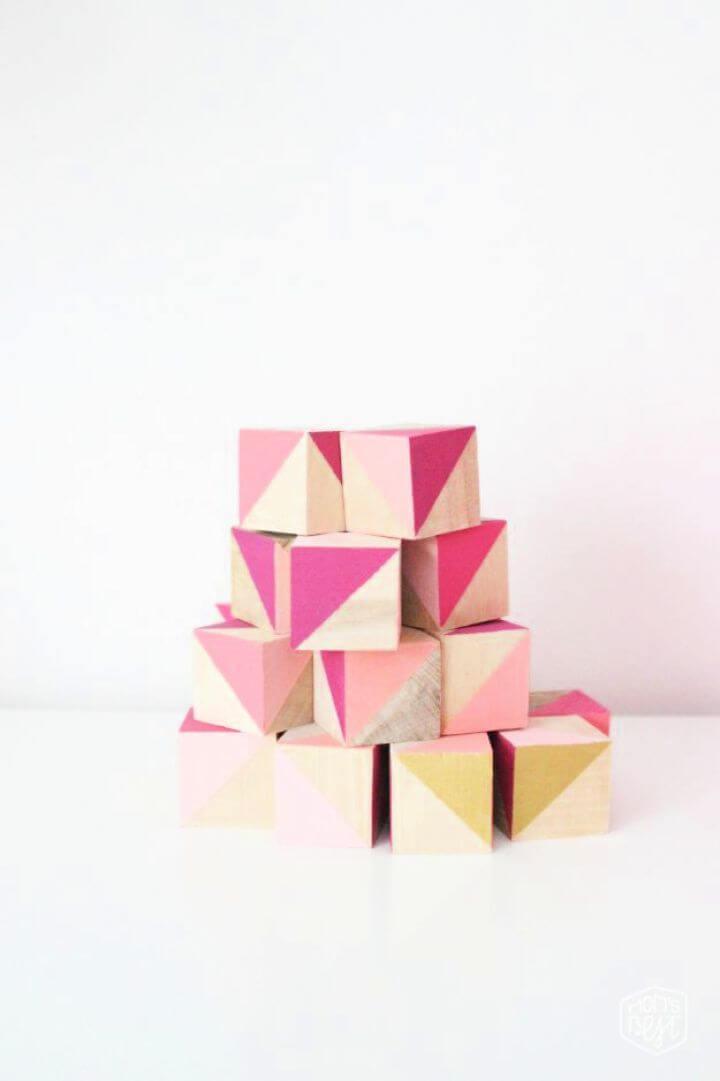 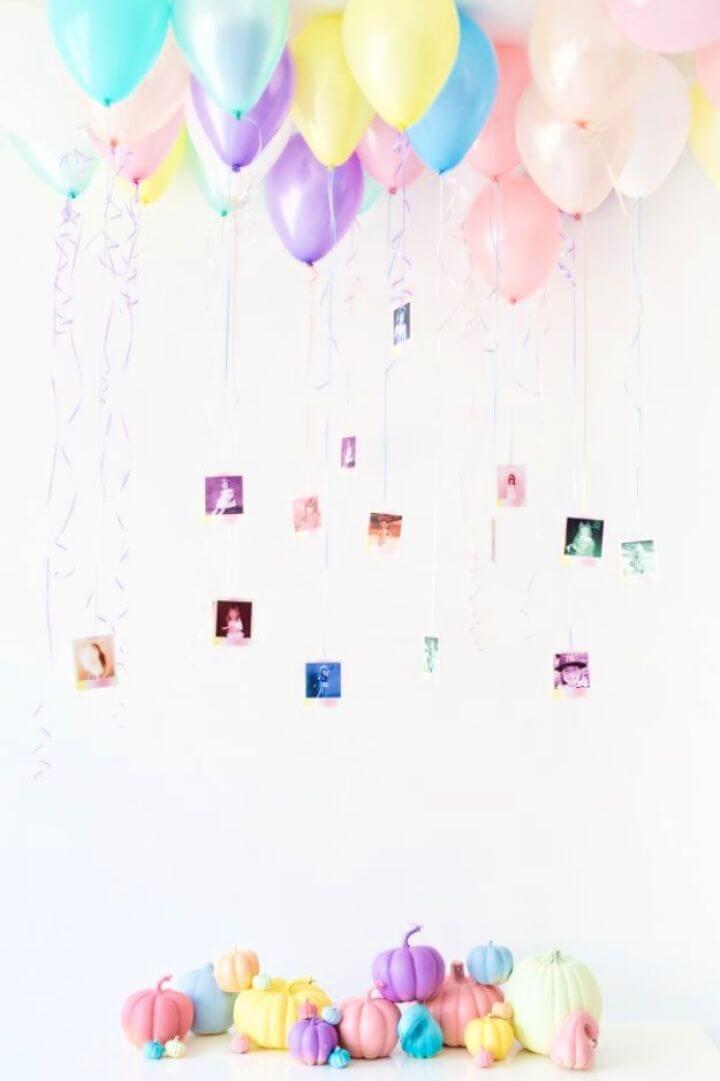 How To Make A DIY Diaper Bouquet: 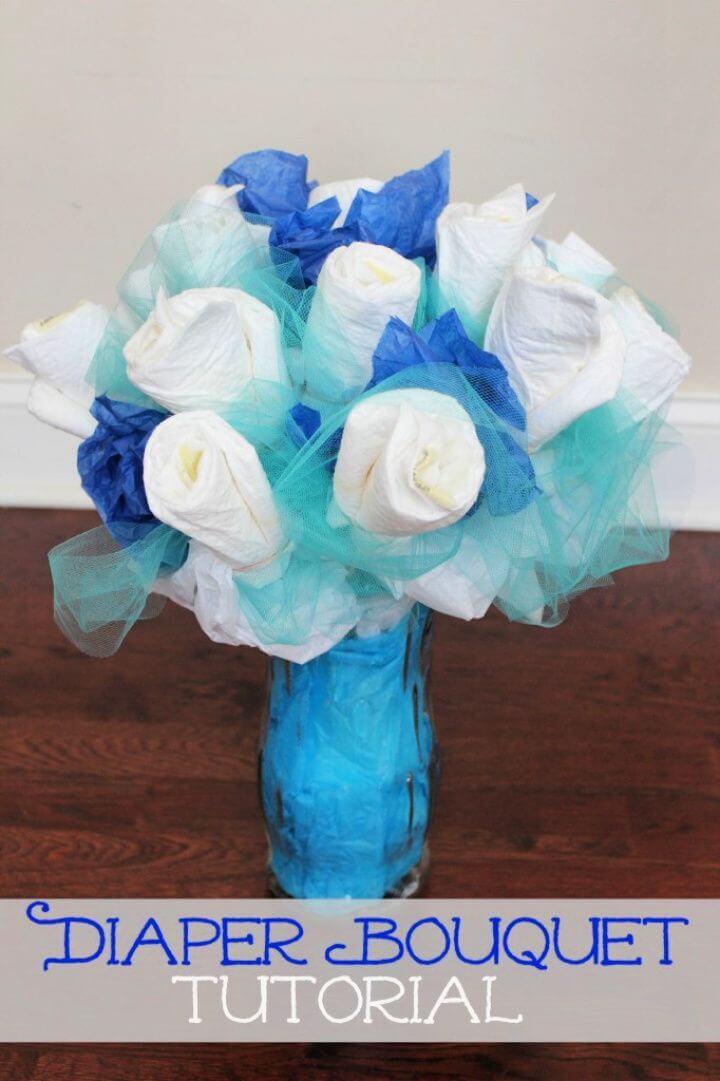 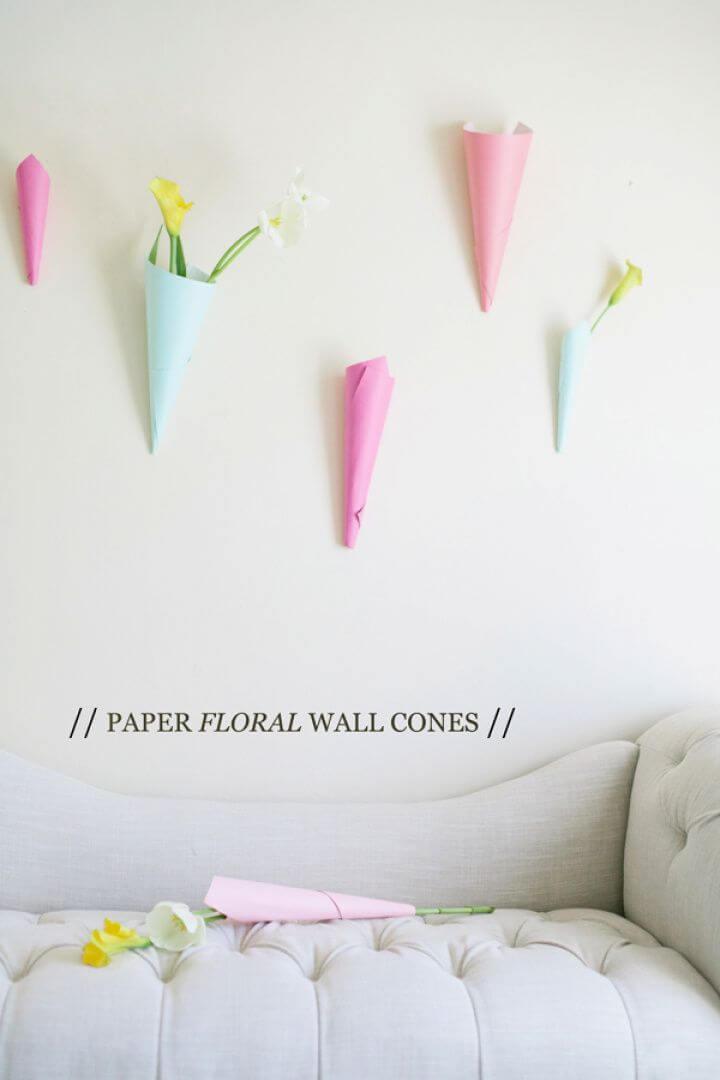 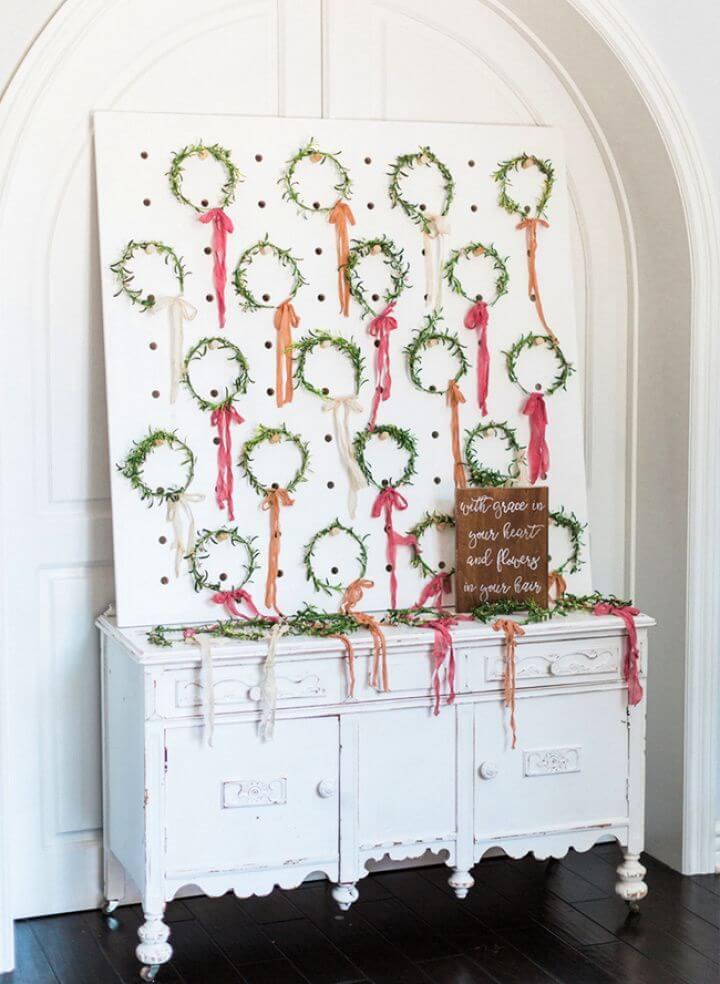 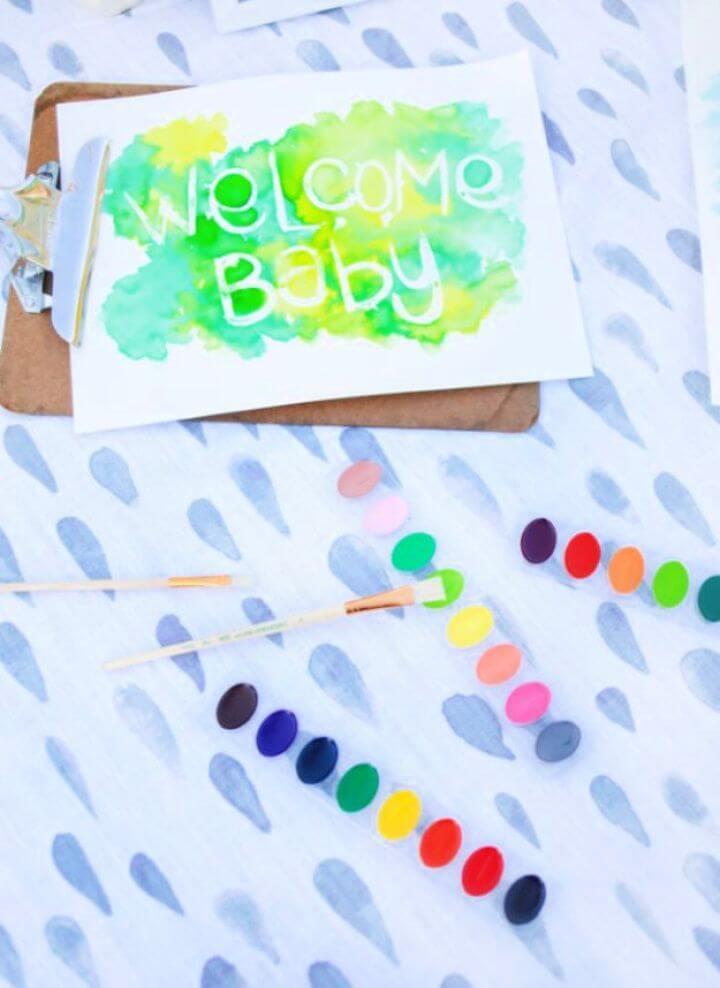 How To Build A Wishes For Baby: 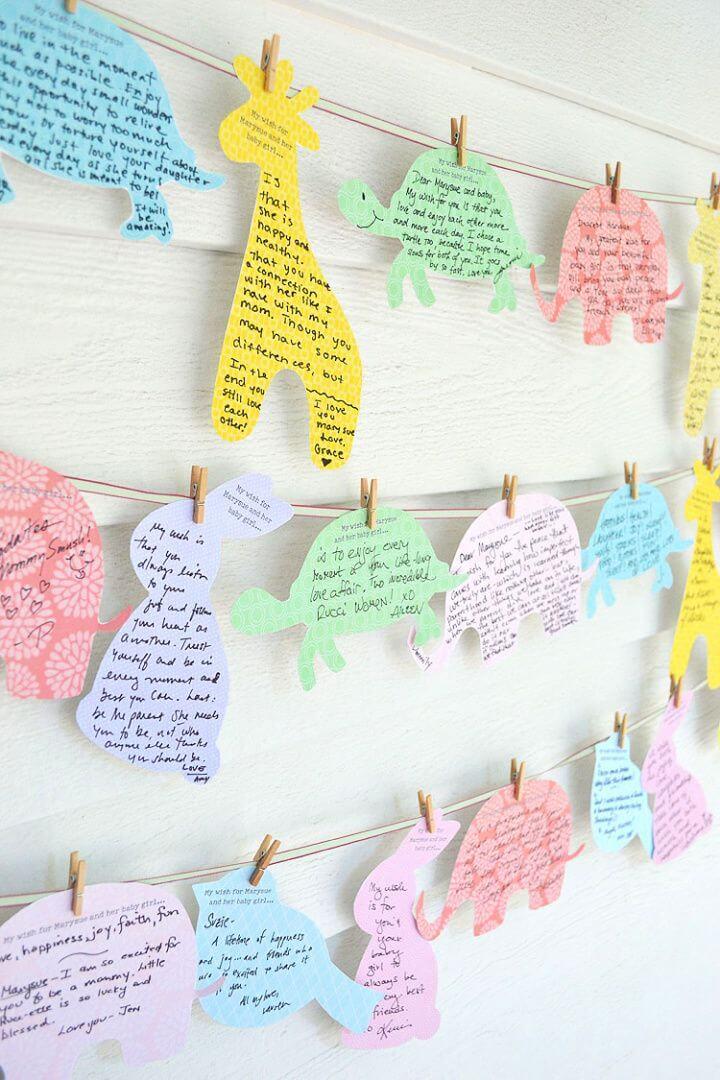 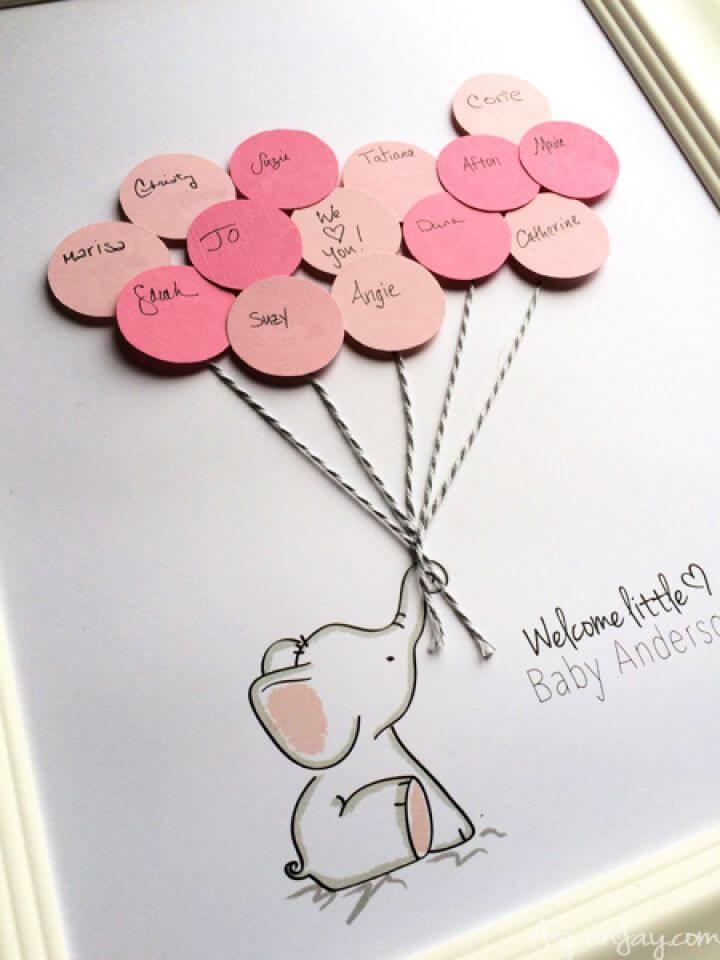 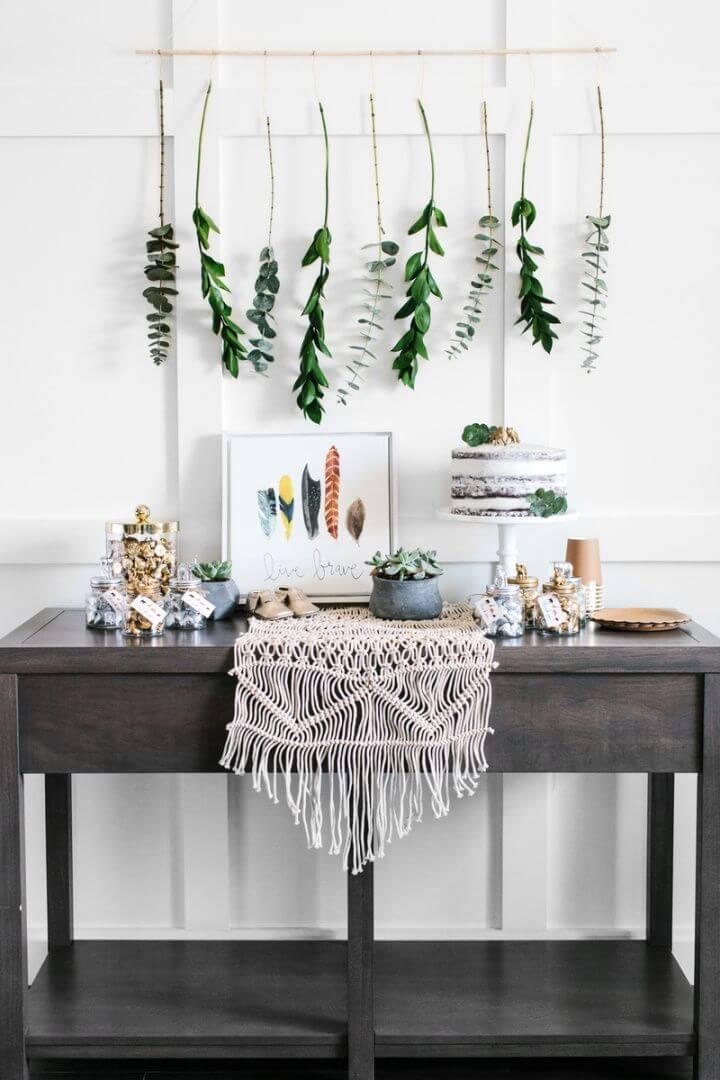 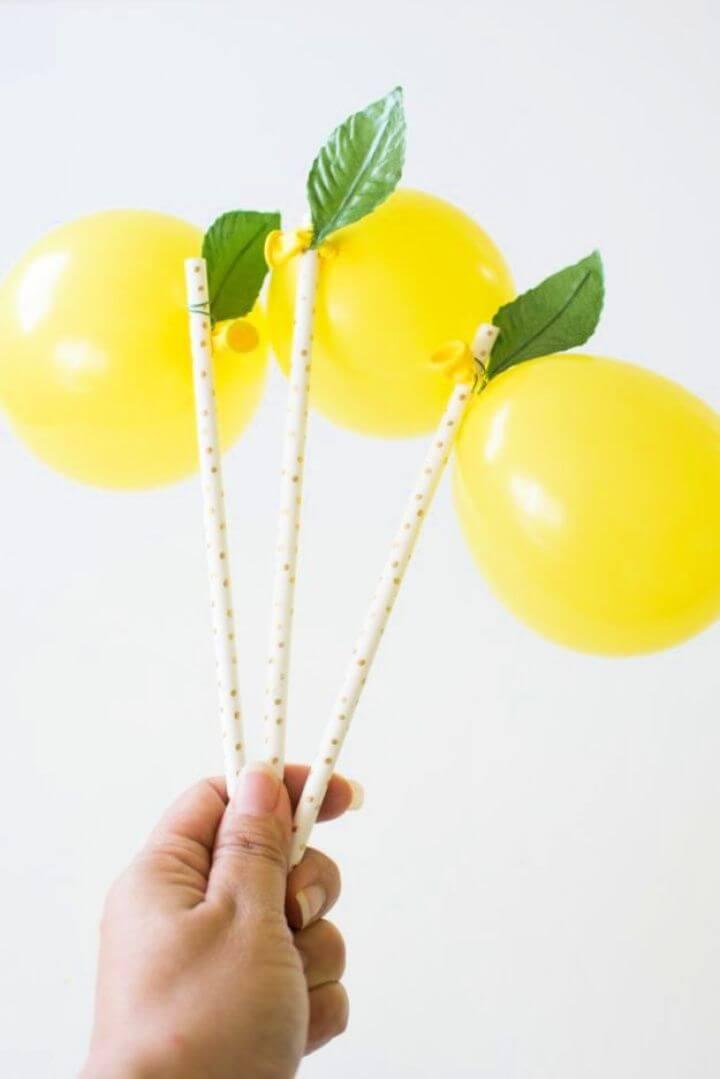 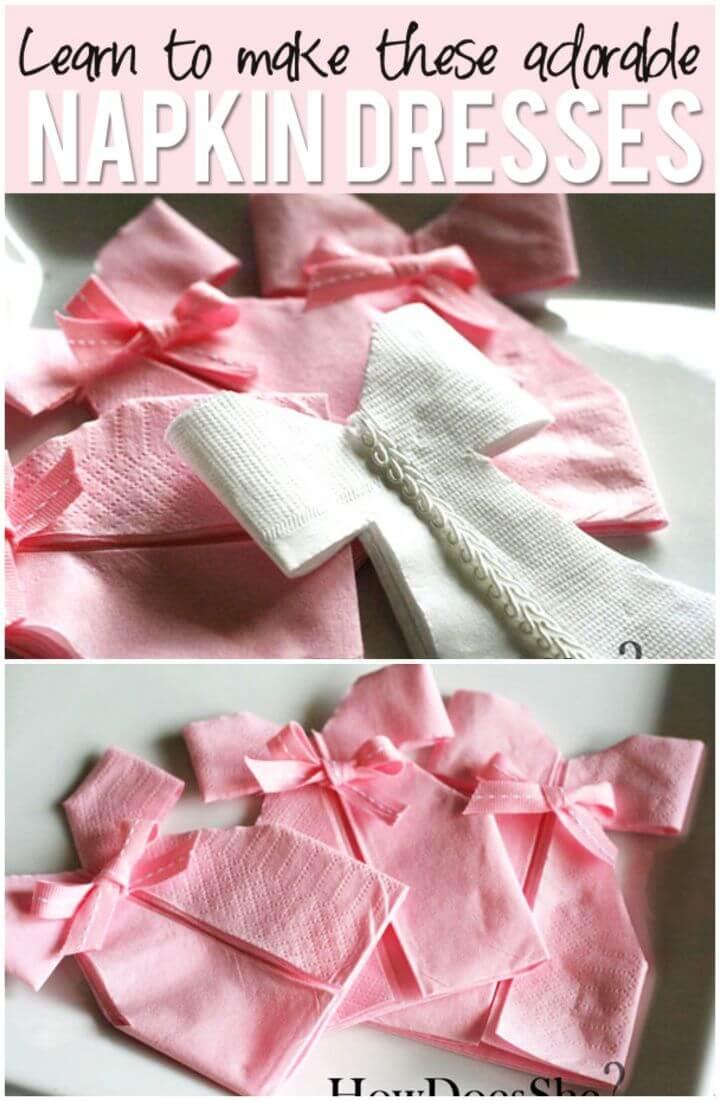 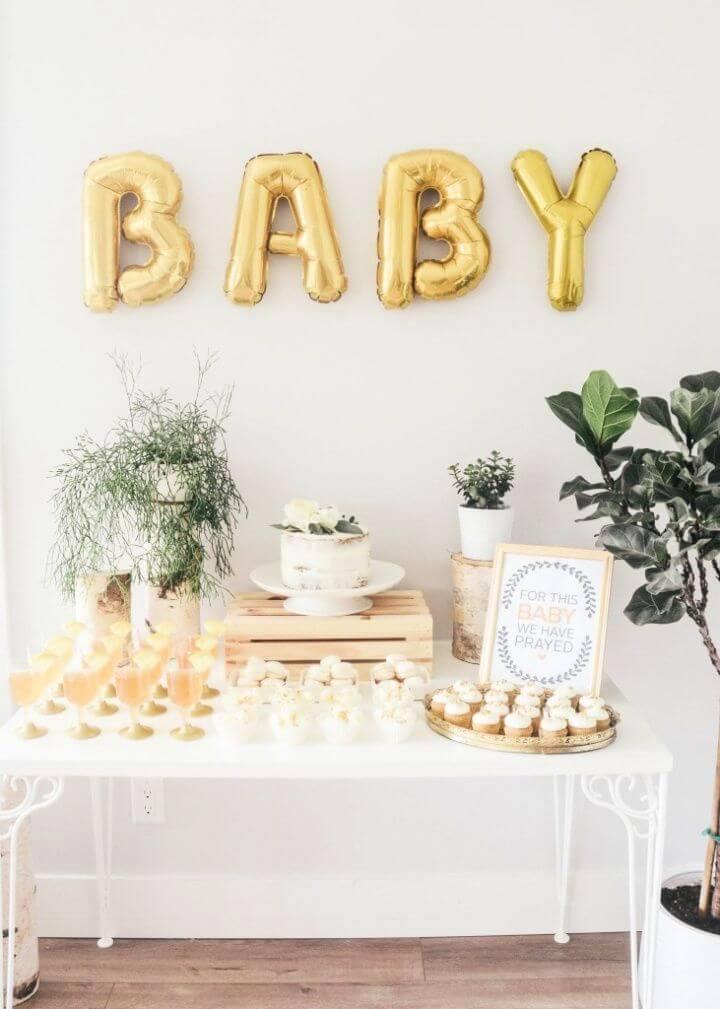 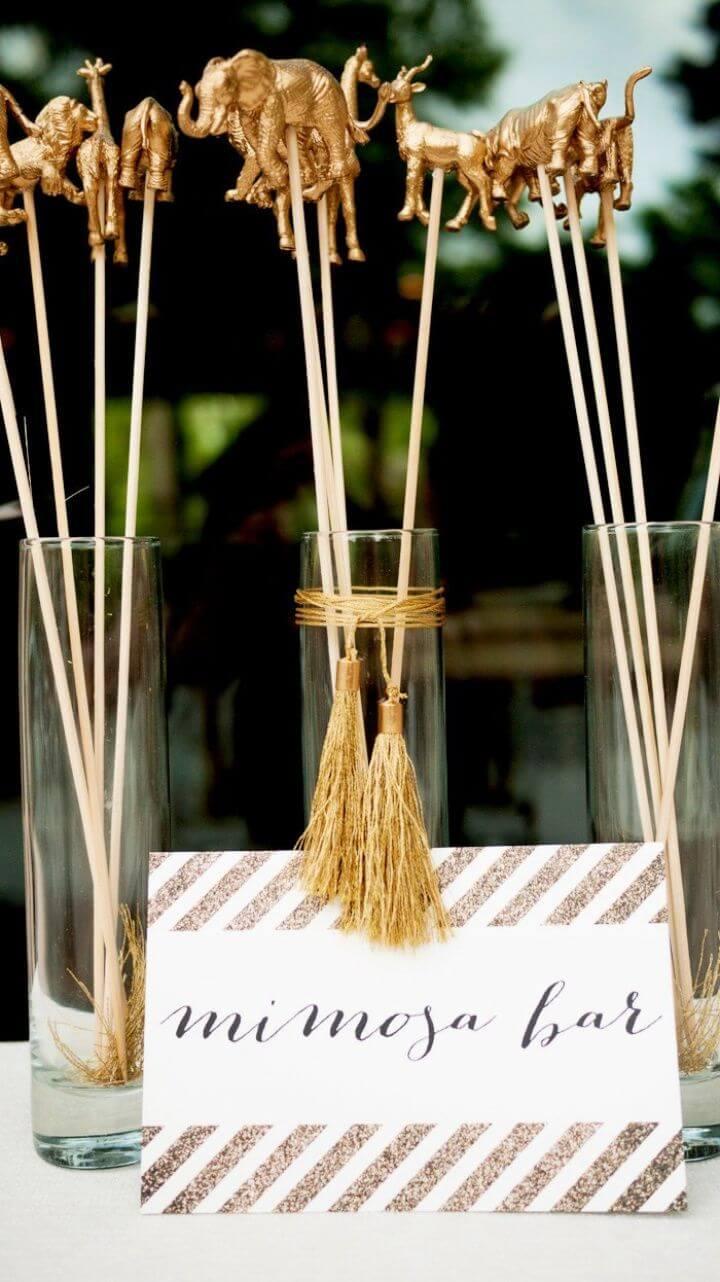 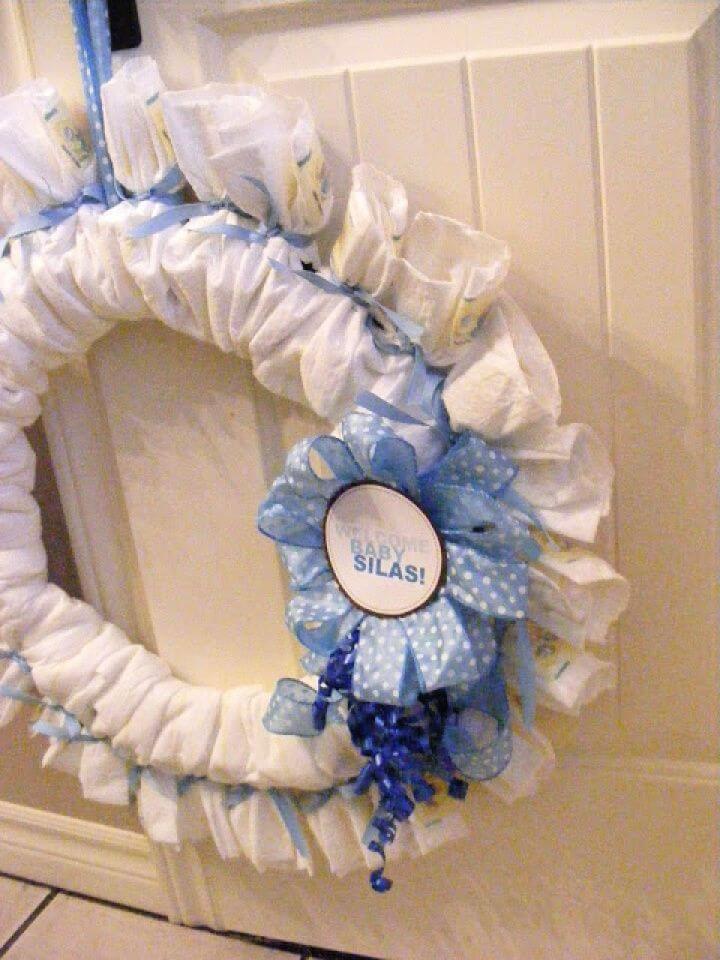