Winters have arrived and it’s really cold outside. Warm clothes are the best way to keep the cold away and it starts from wearing hats on the heads. So what kind of hat you are going to wear this winter? Here we have complied 22 DIY cool hat ideas that you can knit your self at home to keep yourself warm and styled at the same time. The pictures of the hats below would show you how you can make funky, cool, trendy and unique type of hats for your self, your partner, adults and for kids.

The creative designs and colorful patterns of the hats are really attractive and some of them would surely induce to try them at home if your know how to knit. And knitting would be the best way to keep your self busy as outdoor activities get restricted in the cold season. Santa hats, sir knight helmet hats, ninja hats have been included in the list that would really excite the young kids. While the giraffe hat, bender, totoro and lael vivking hats would make your kids look adorable along with the warming effect. For more such stand out designs of hats just visit the below collection that we have gathered around the web. 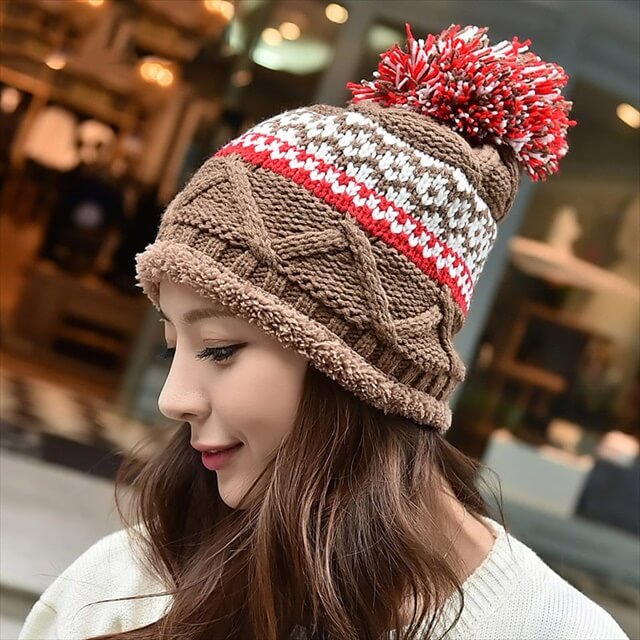 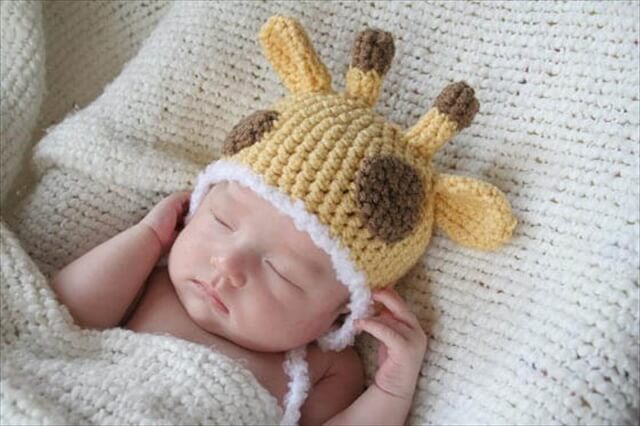 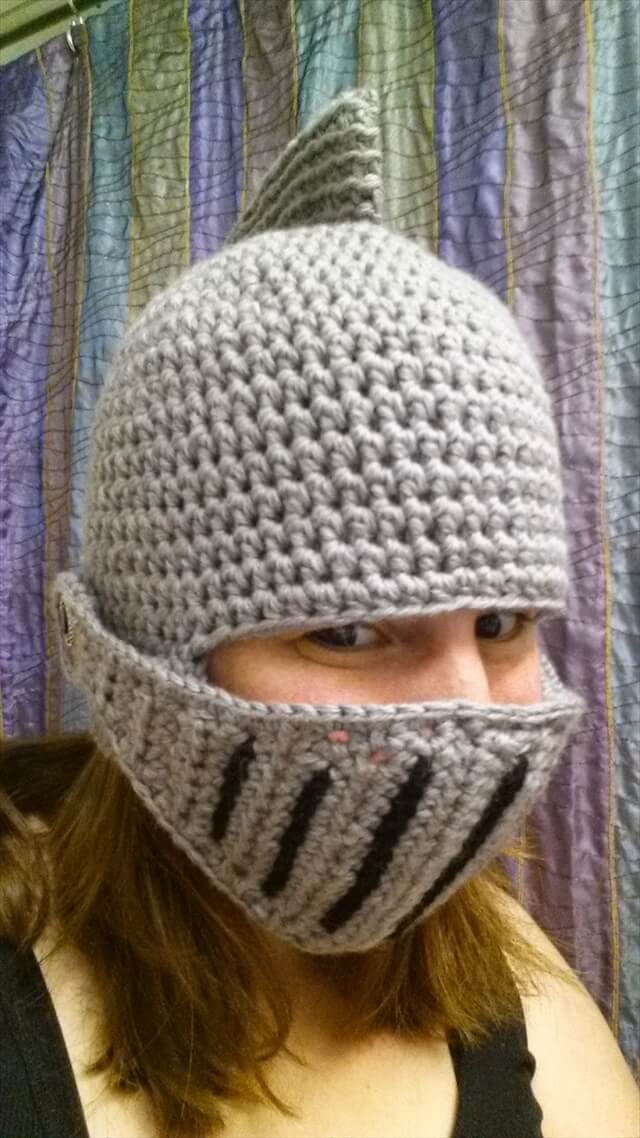 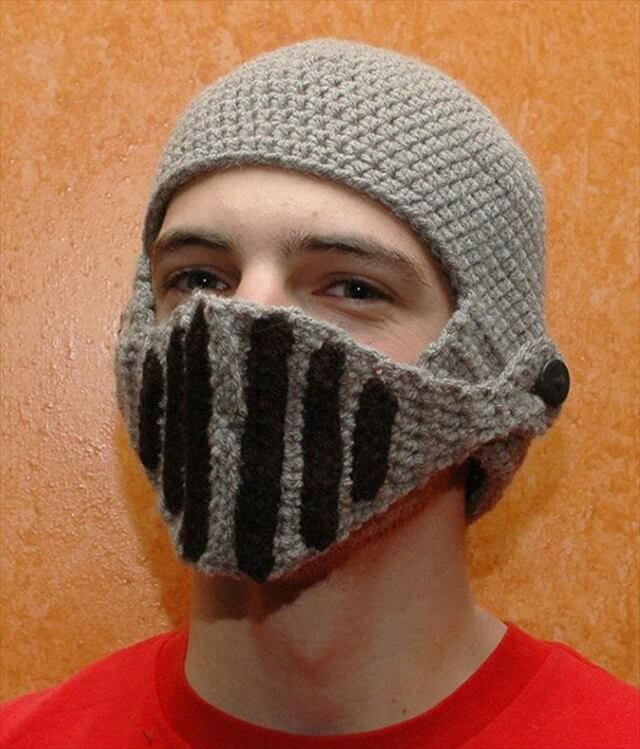 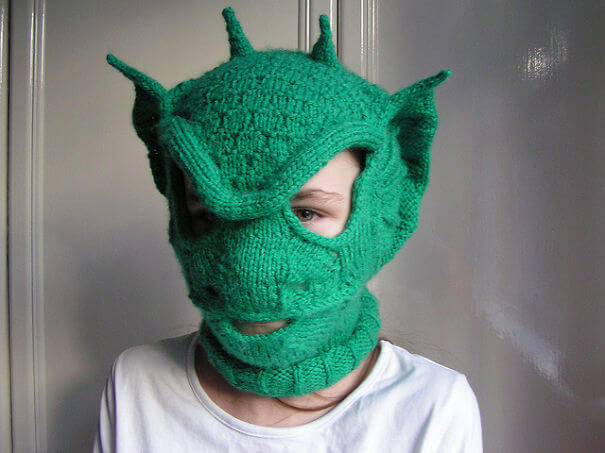 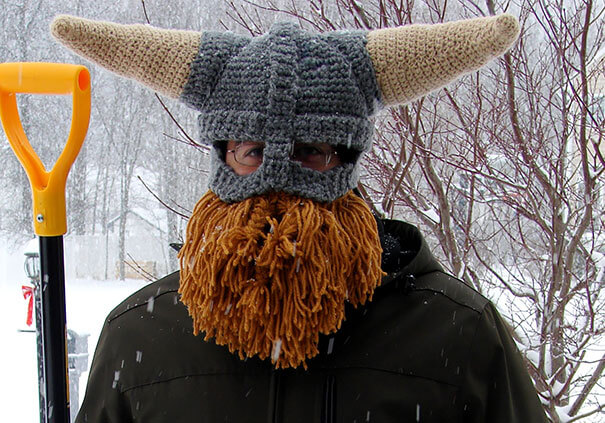 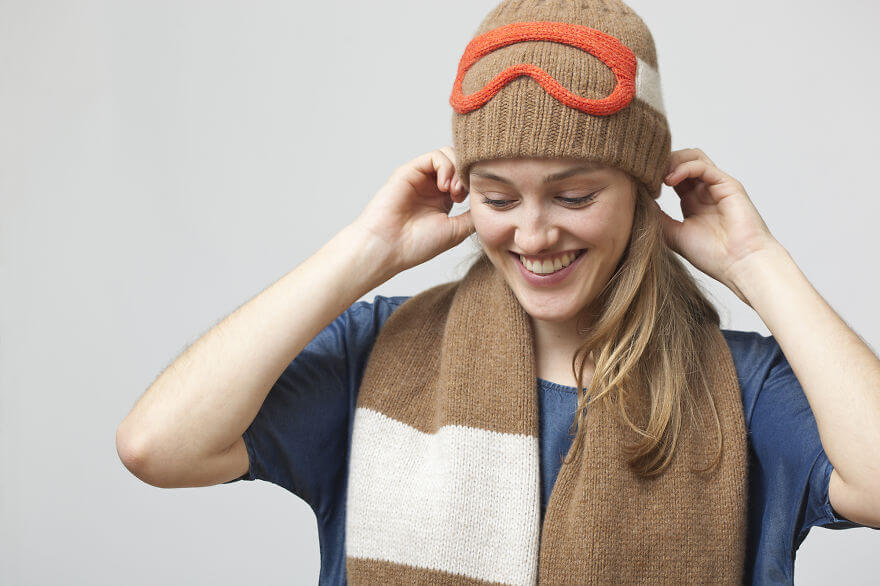 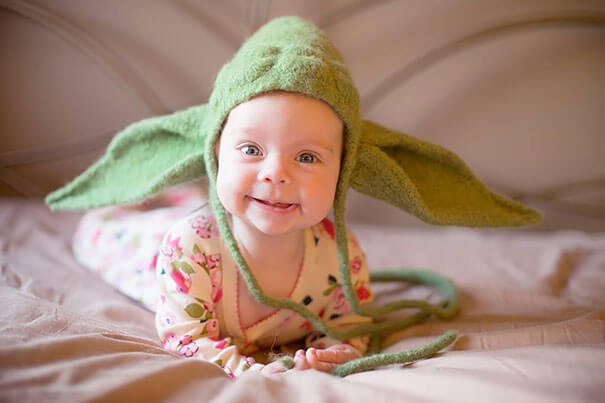 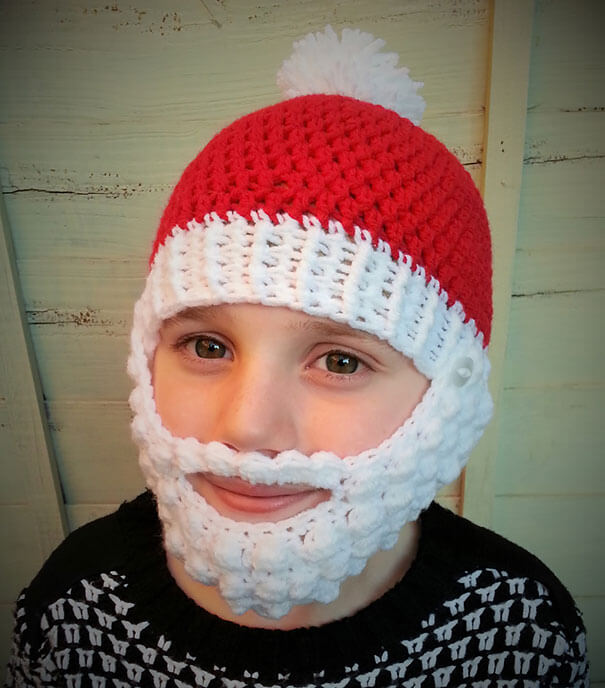 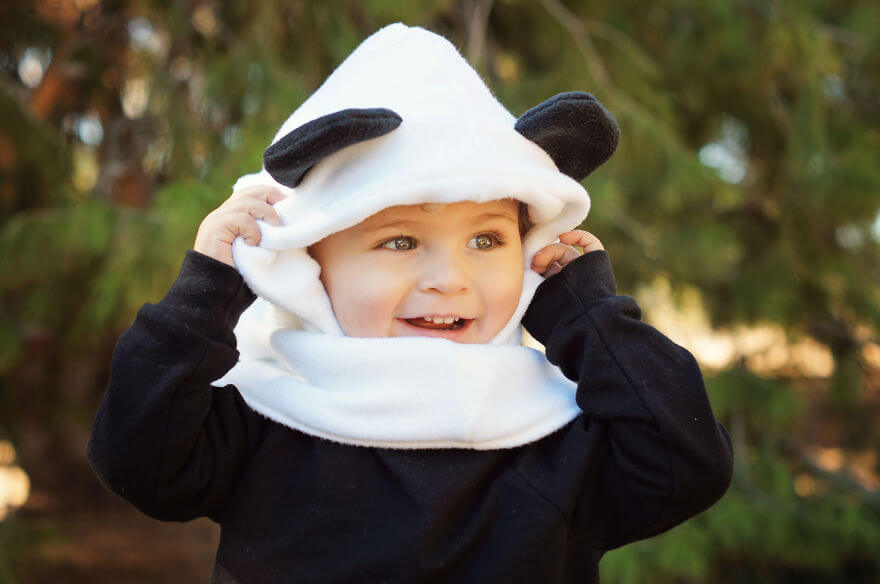 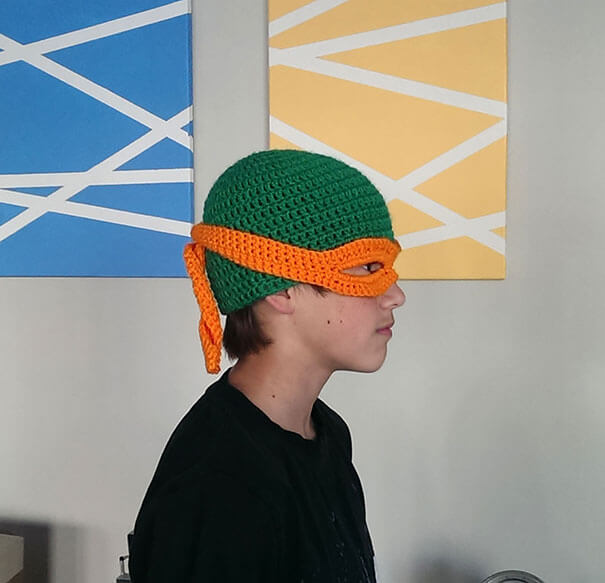 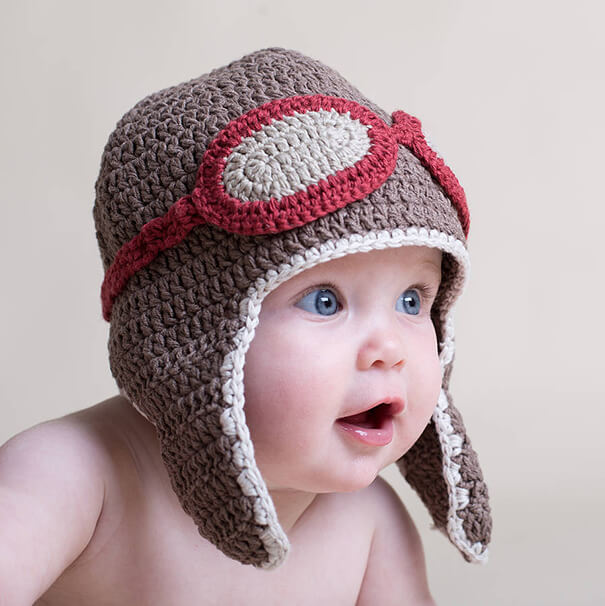 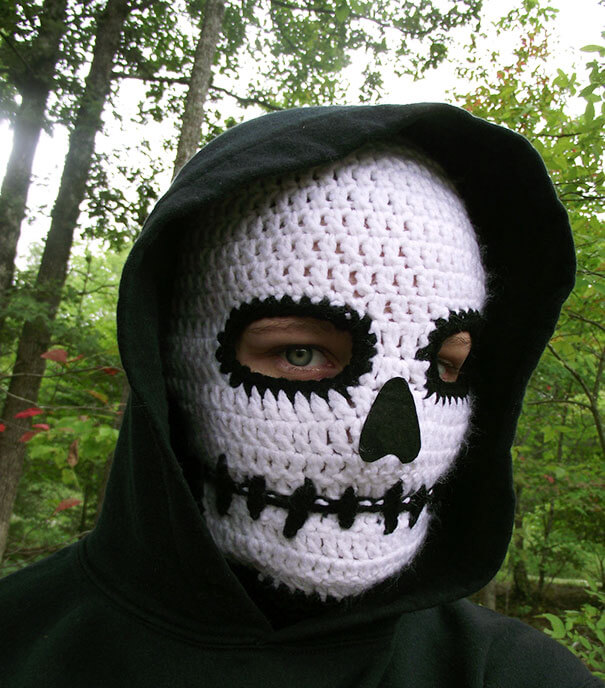 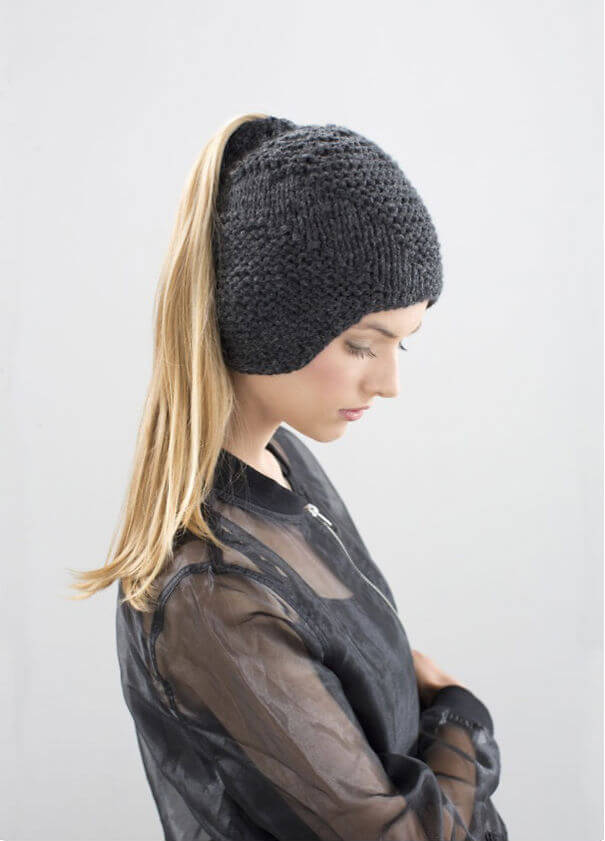 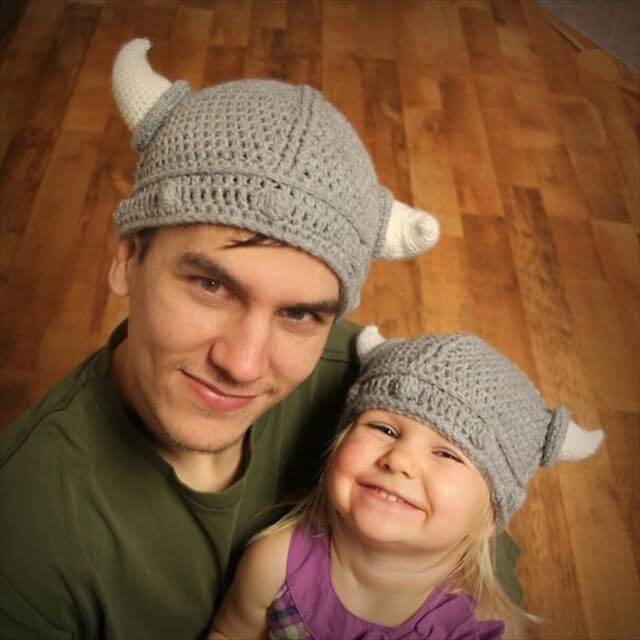 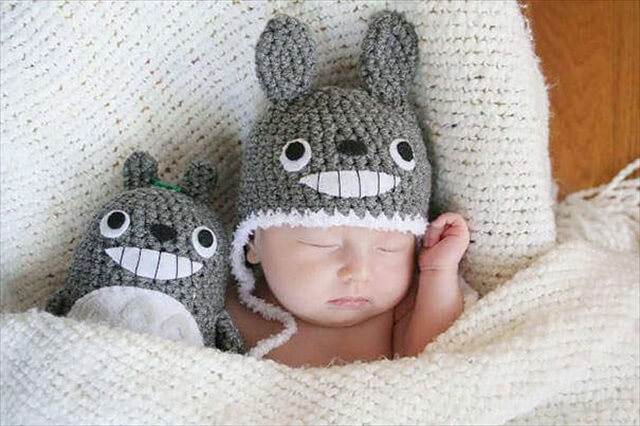 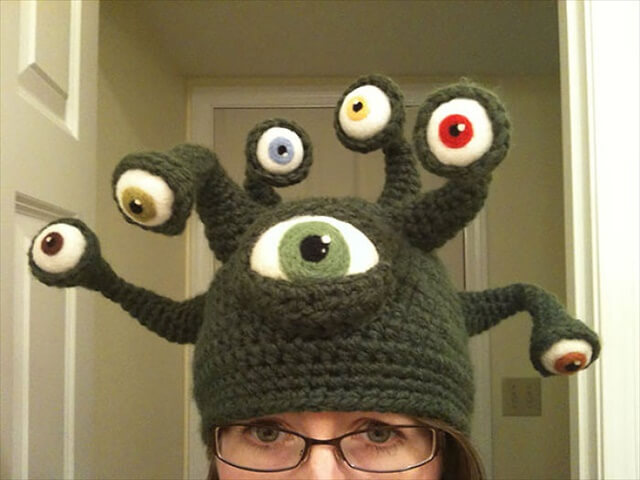 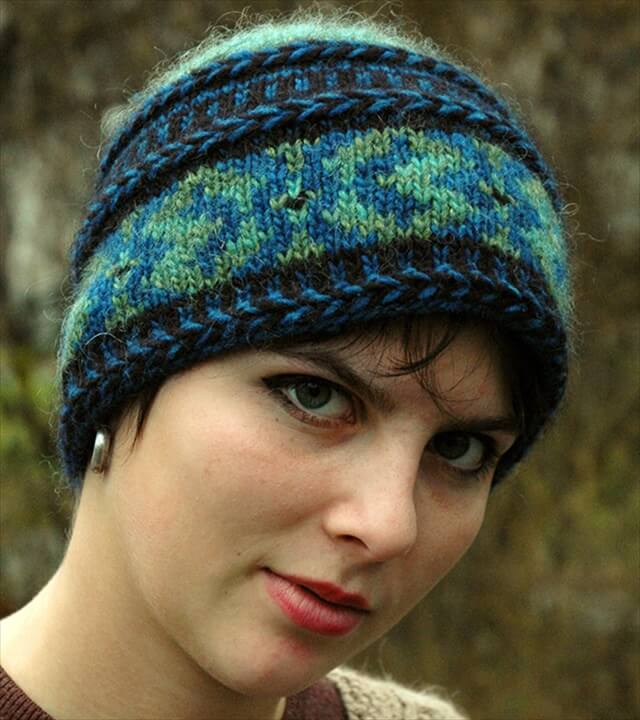 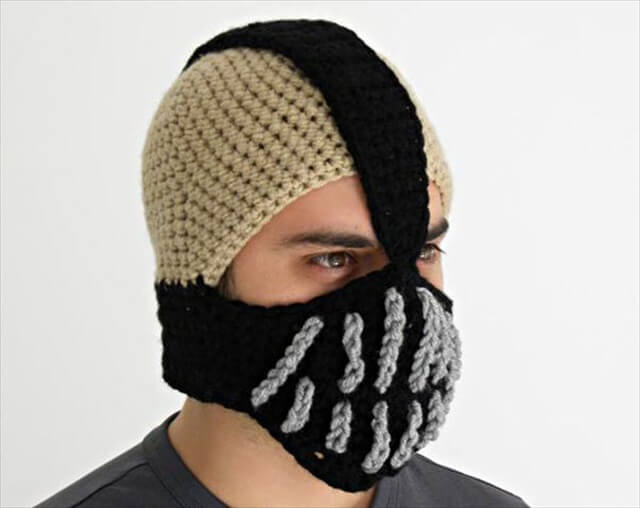 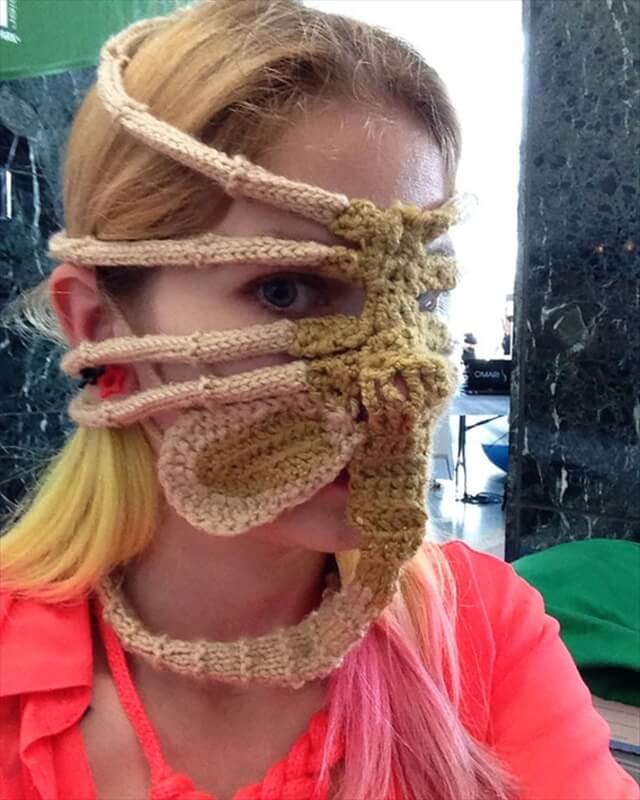 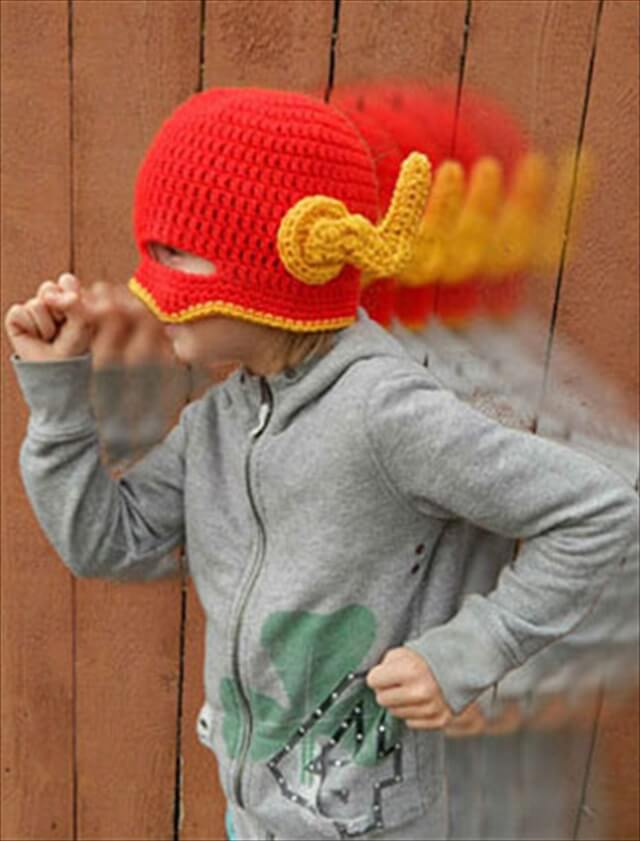 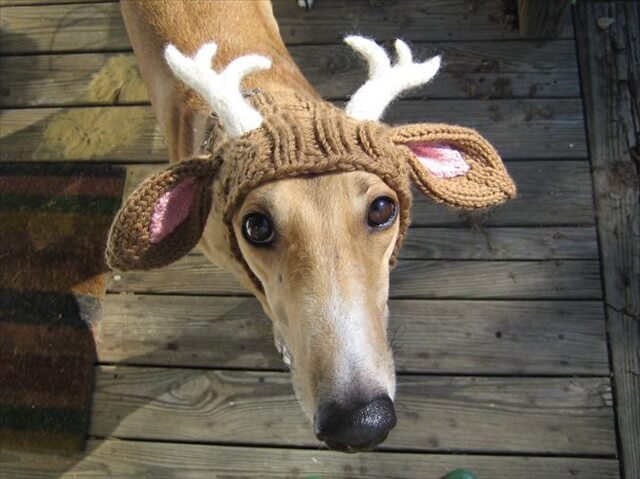 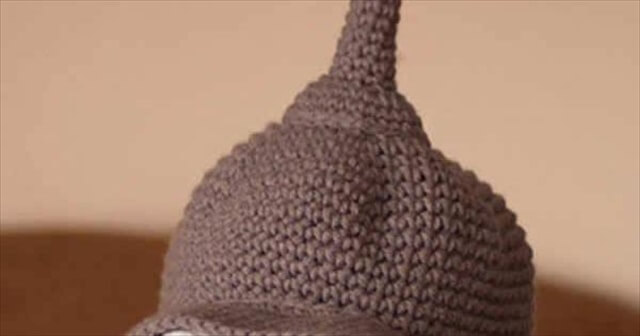 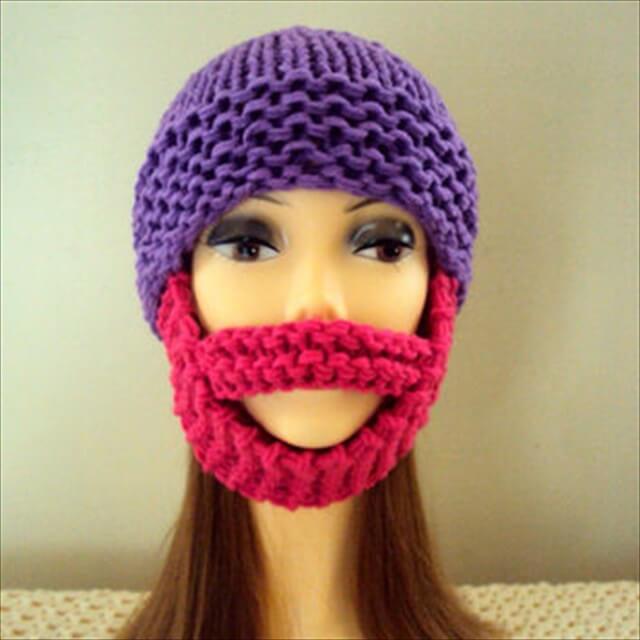 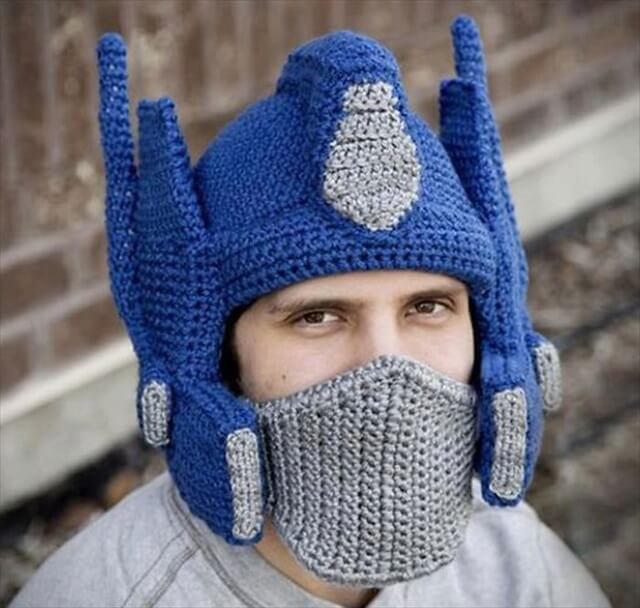 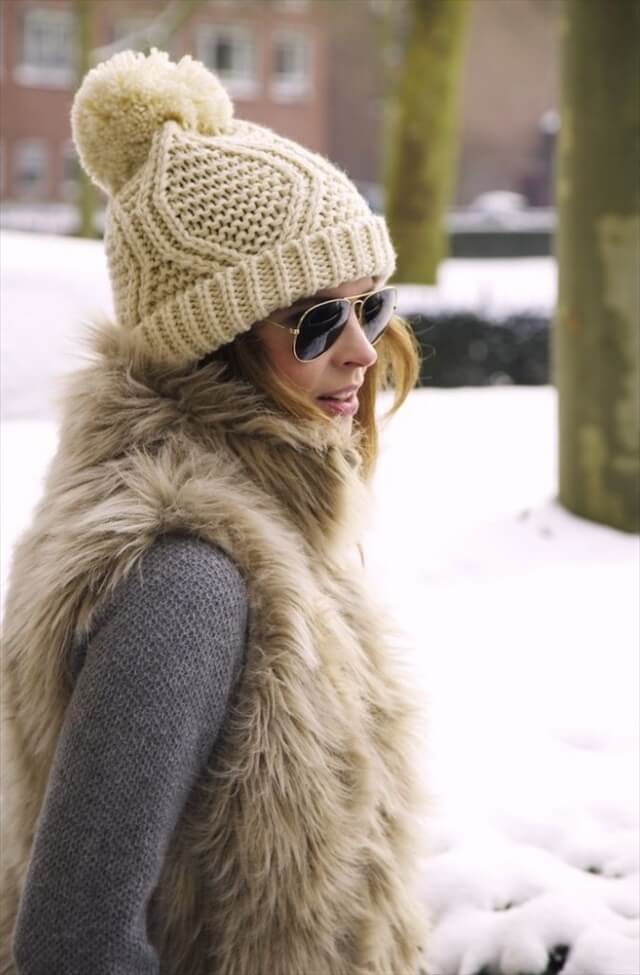