There are some recipes that come as the savior on the culinary scene and mac and cheese is one of them. So when you want to impress the dinner table crowd in the limited time you can grab on the mac and cheese and win the hearts of everyone out there. Are you following the simple and plain recipes for mac and cheese? If yes then it’s time to jazz up your mac and cheese game with these 12 Homemade Best Macaroni & Cheese Recipes. The recipes are easy and have covered the updated recipes to the classic versions of the mac and cheese to let you choose the best!

The basic recipe of the macaroni and cheese is to make it with the boiled macaroni and loads of cheese. The recipe is easy to cook in both ways either on the stove top or the oven for the baked version. But you are going to learn to add some twist of flavors to the basic mac and homemade cheese recipes with delicious ingredients. From chicken to bacon and from veggies to the wine you can add so many things to your mac and cheese and boost up the taste to impress everyone more. Check out the detailed recipes right below! 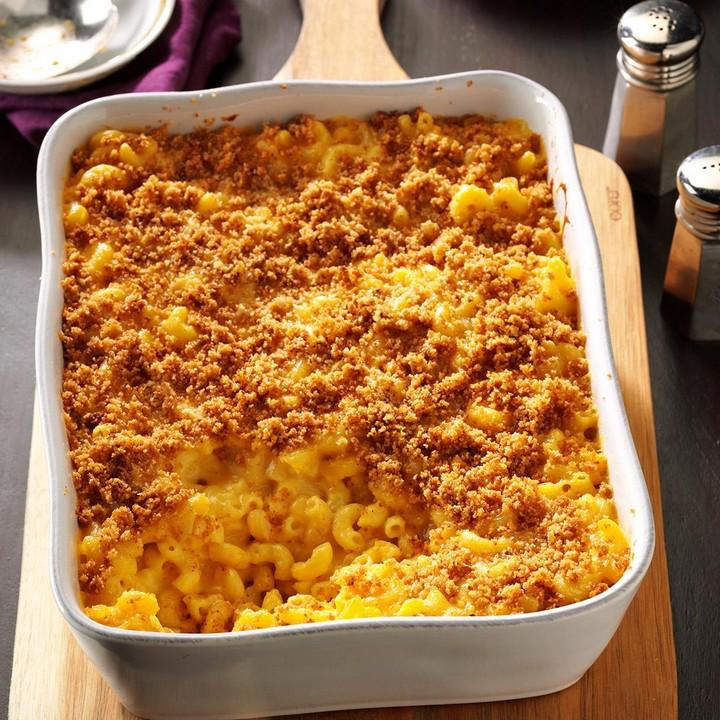 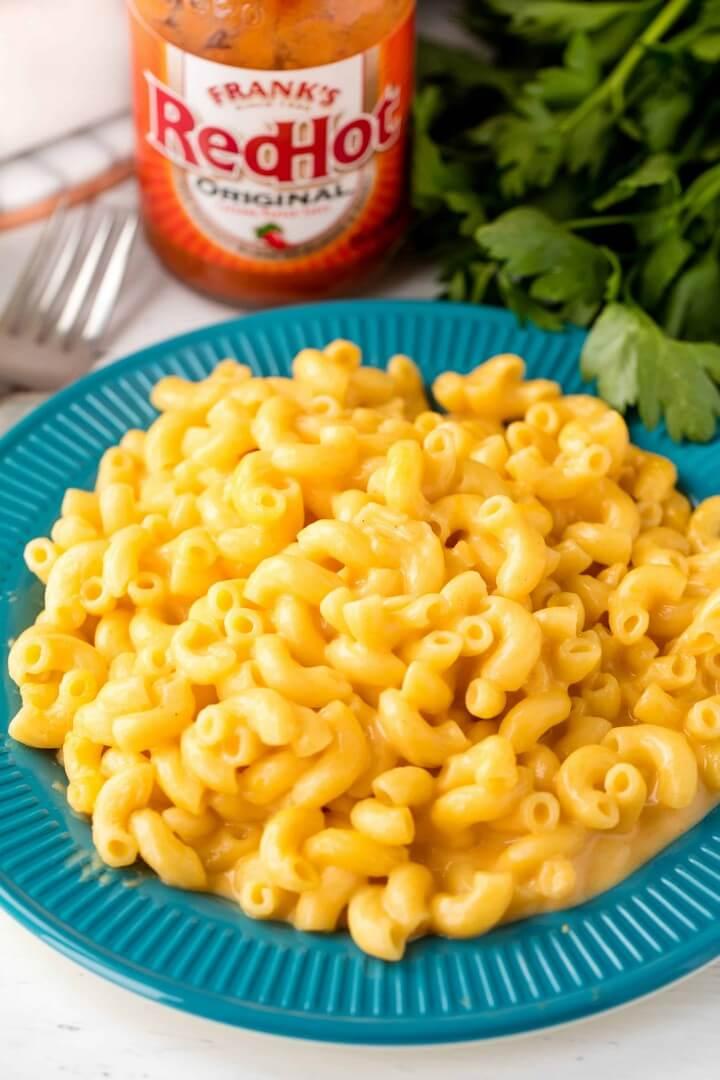 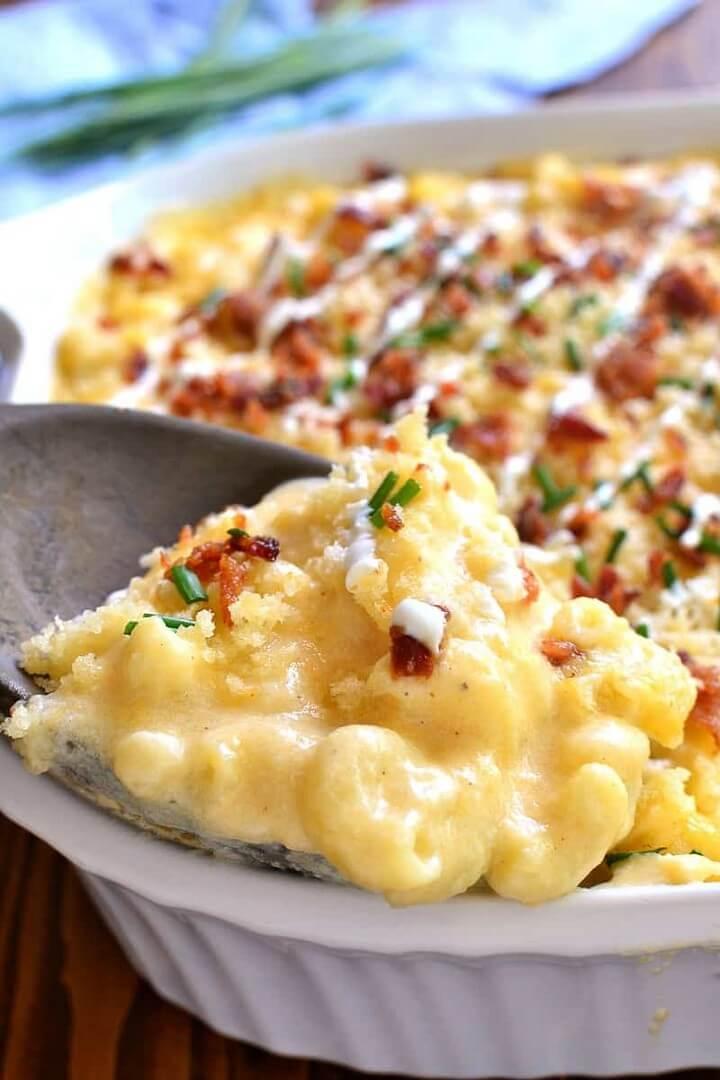 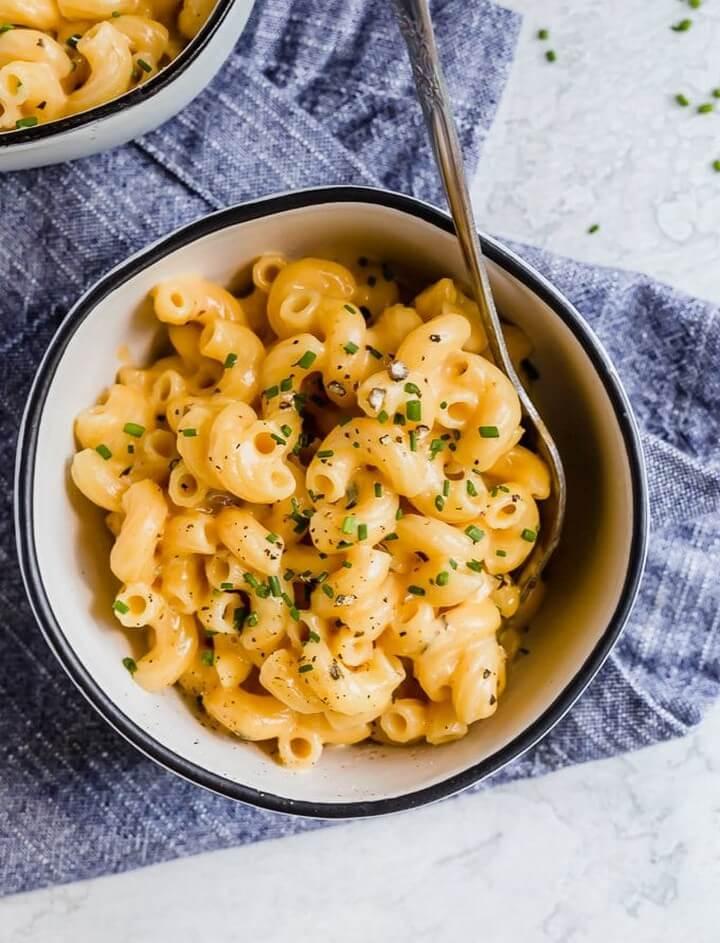 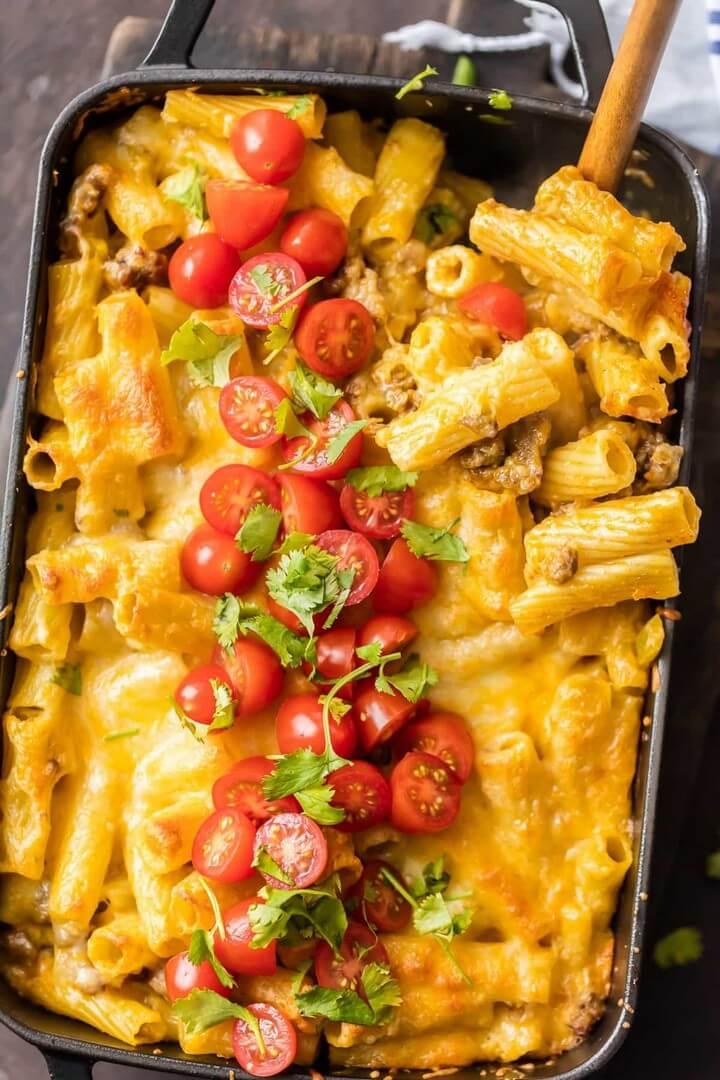 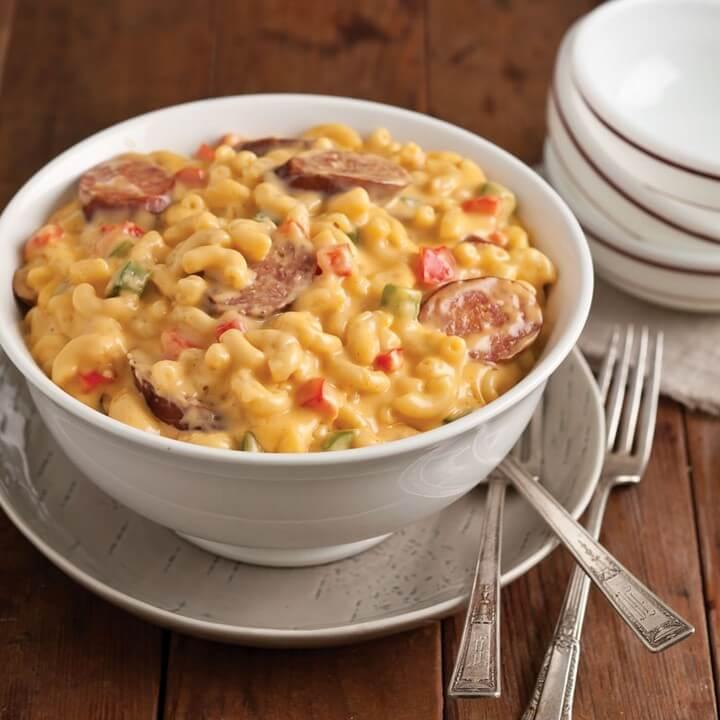 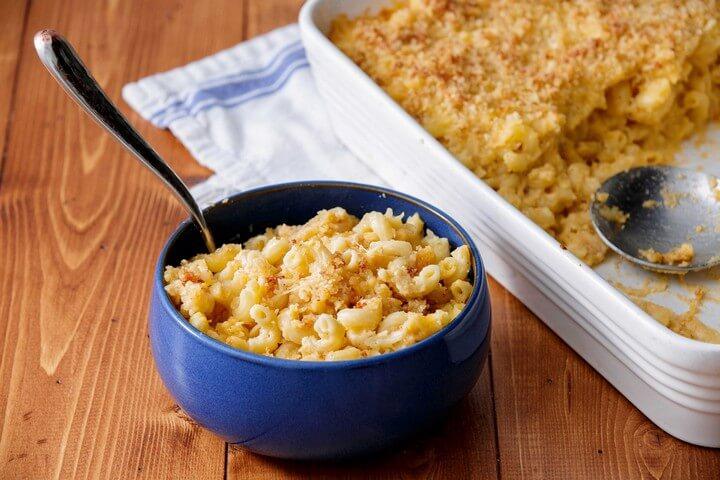 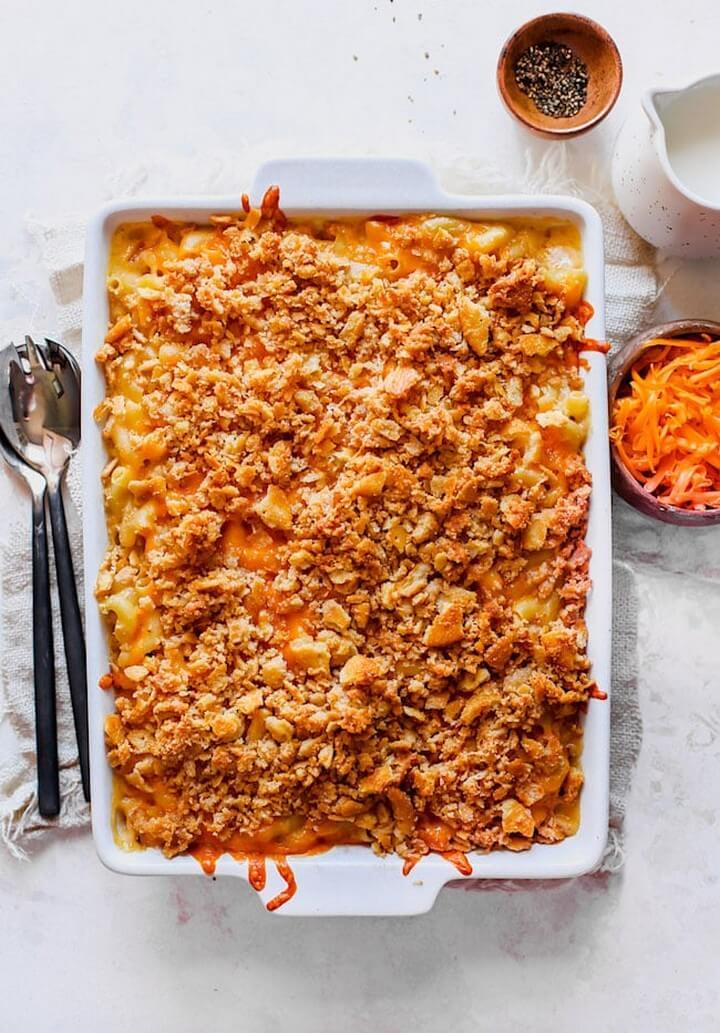 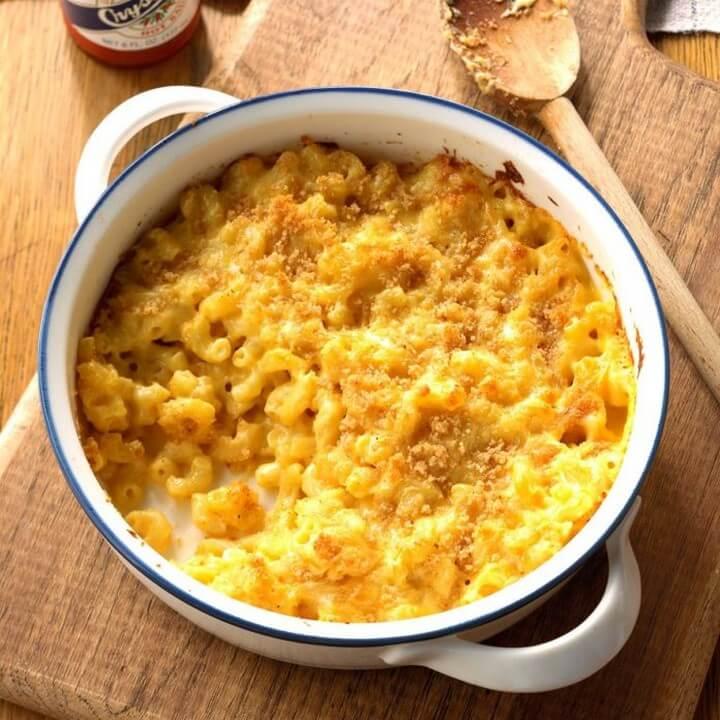 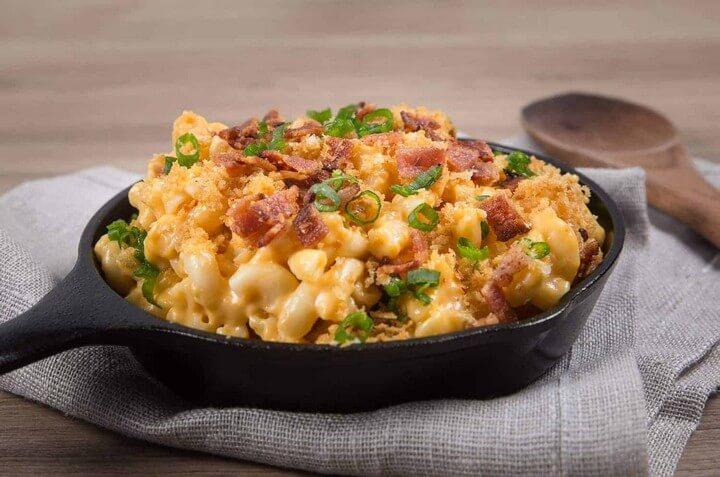 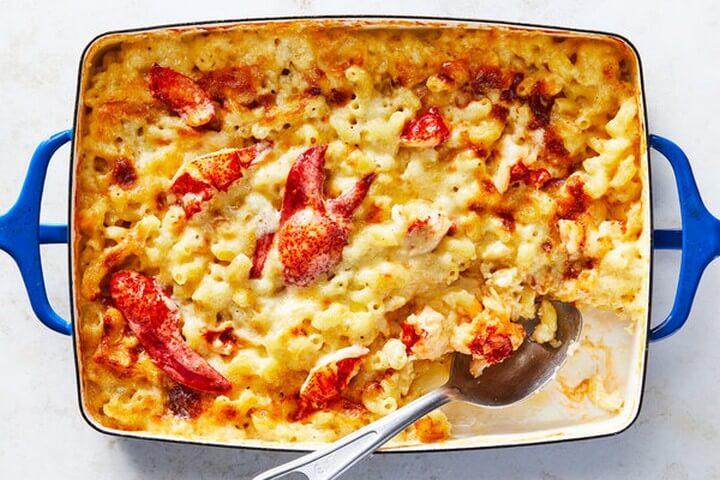 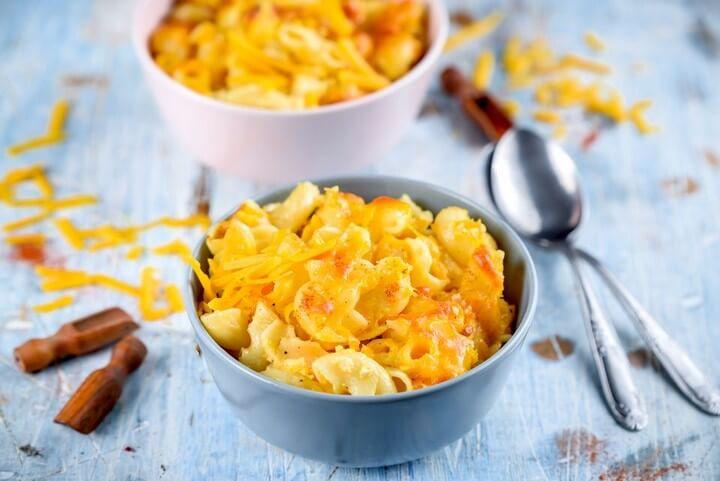 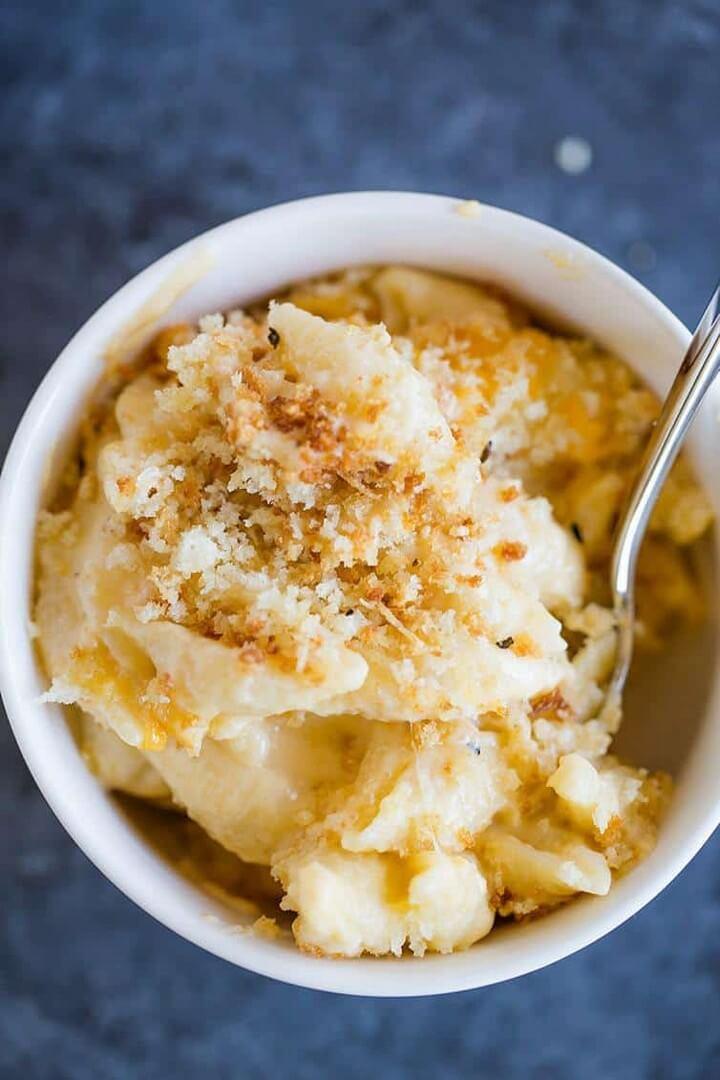 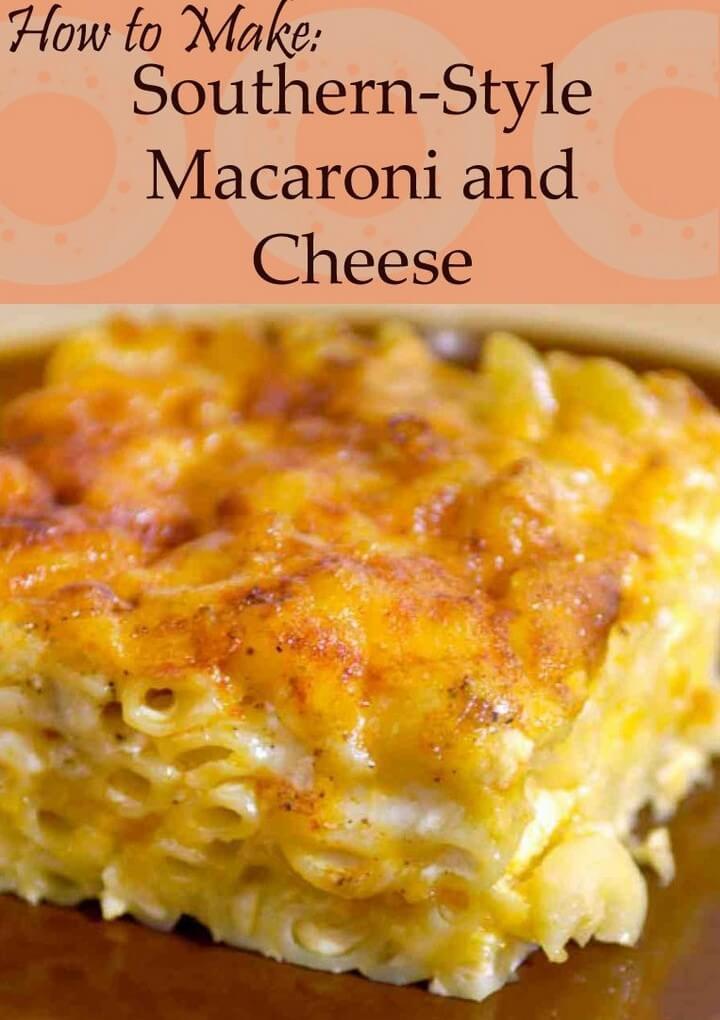 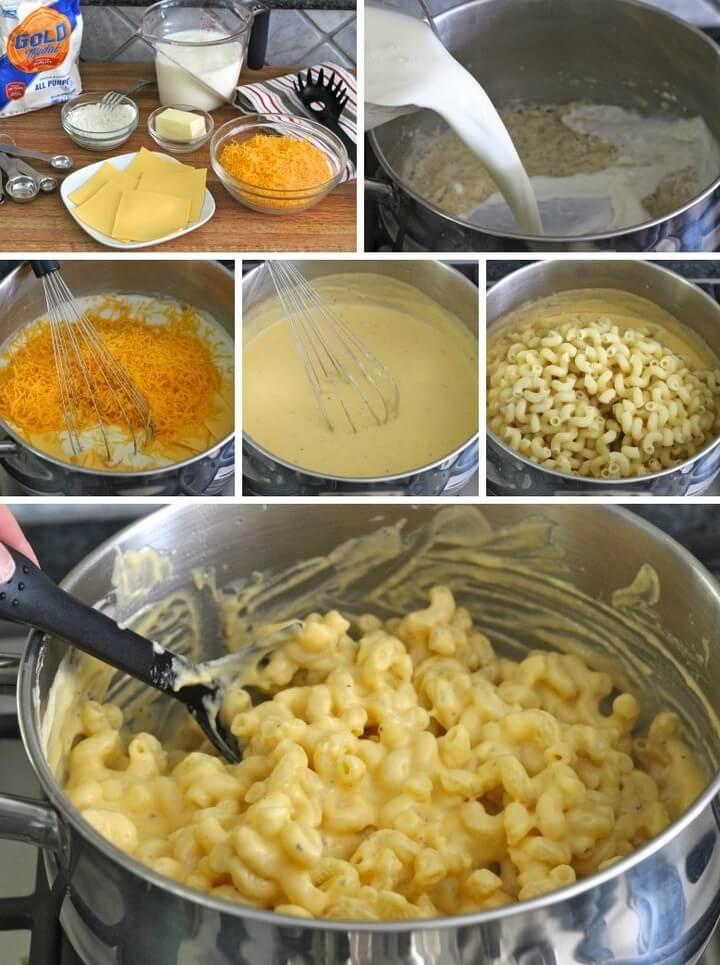 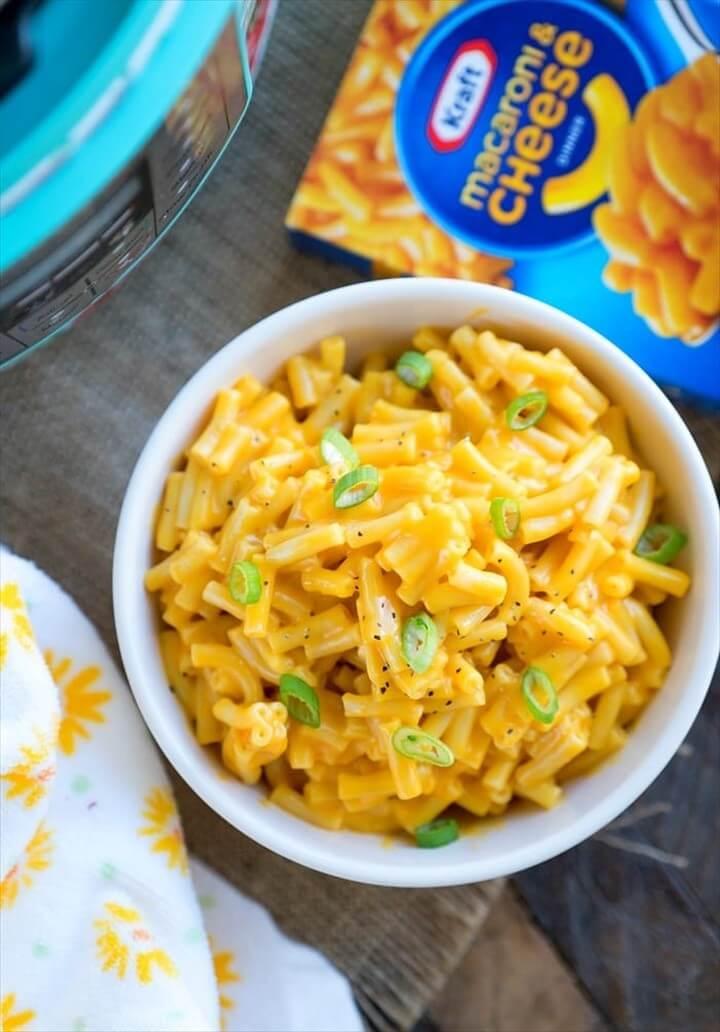