What can happier and healthier than to start your day with a delicious and nutritious breakfast? If you belong to the south you must be aware of the sausage gravy recipe for being tradition breakfast. But people all over the world can enjoy this yummy and healthy breakfast dish to get a power pack start of the day. This round-up of the 20 gravy recipe sausage is going to give your breakfast routines a really amazing twist and the whole family is going to love it. Add this gravy sausage to your breakfast menu to and your family would demand to repeat this breakfast dish for sure.

The qualities of a proper breakfast are to be yummy, healthy, easy, and quick to make as we are short on time in the mornings. This sausage gravy is quite easy to make in the morning and get your breakfast ready in just minutes. Also, you can make the gravy at night and save to heat it up in the morning and serve. The mined sausage is cooked in the pan until brown. Then add milk and thicken it with the seasoning of salt and pepper and your gravy sausage is ready. Serve it with any favorite starch form of your like biscuits, bread, or mashed potatoes. Grab the recipes in detail right below! 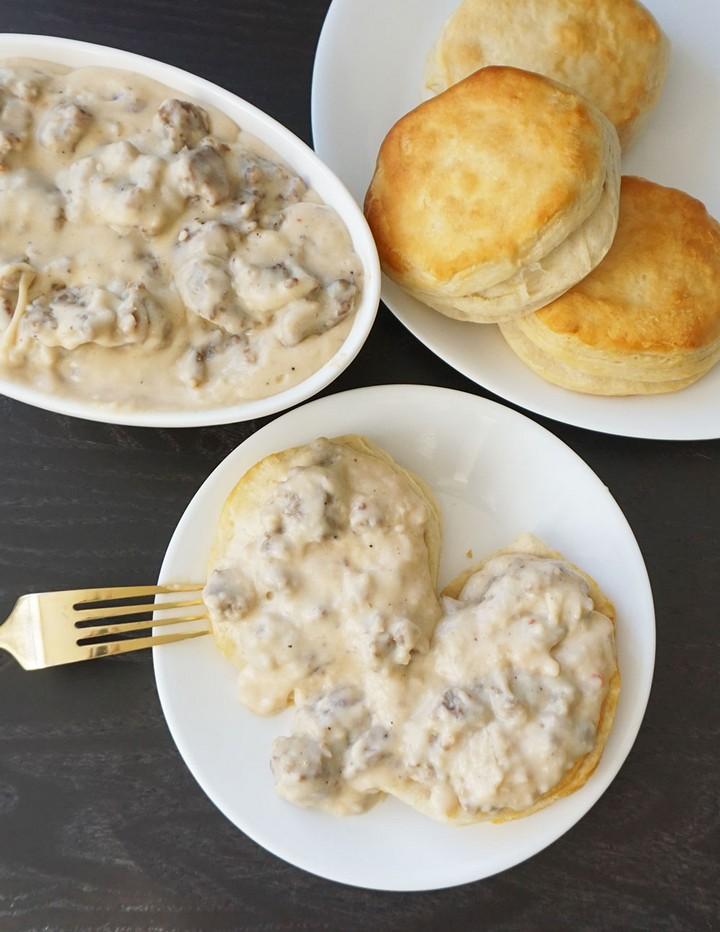 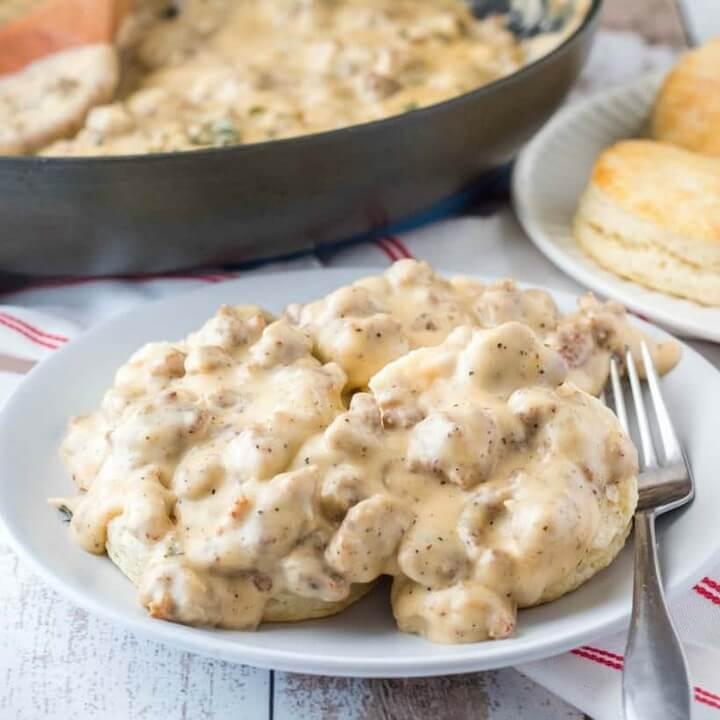 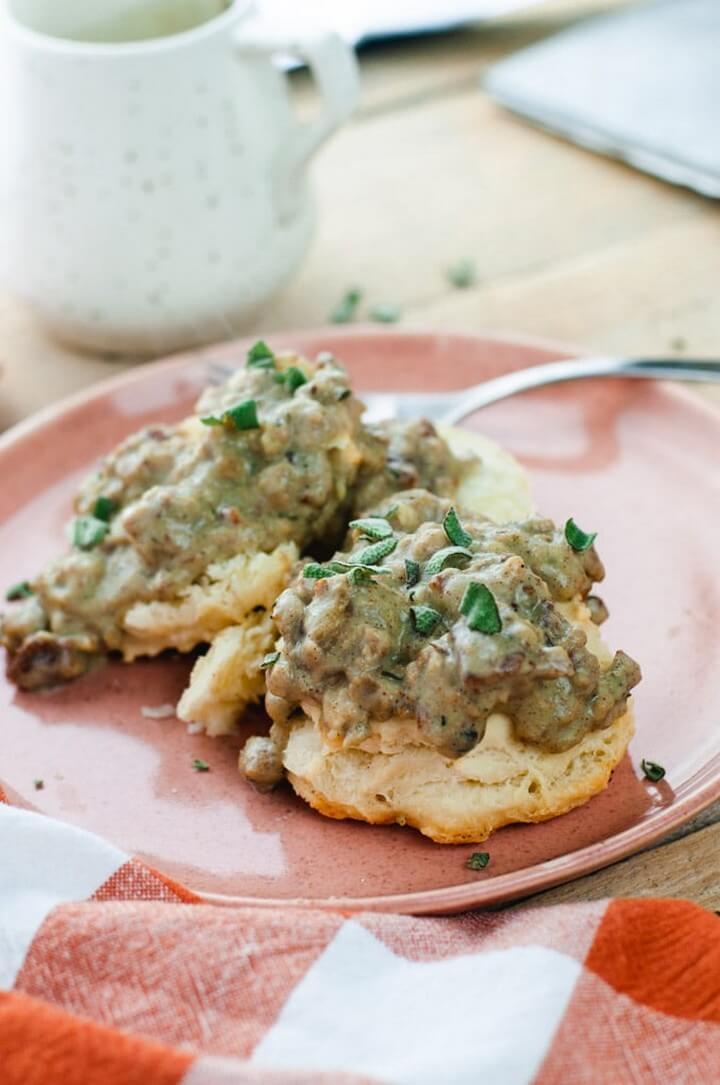 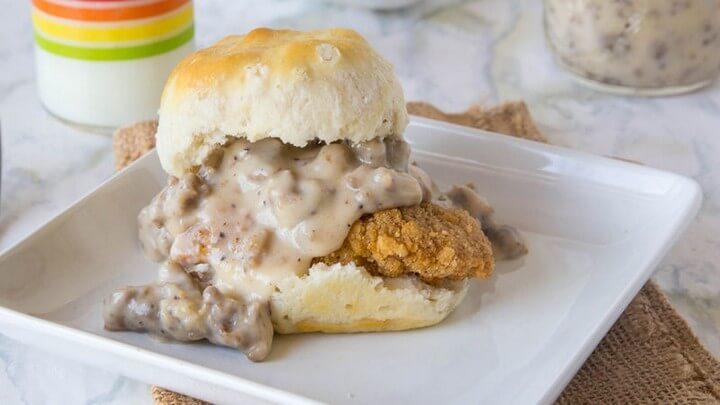 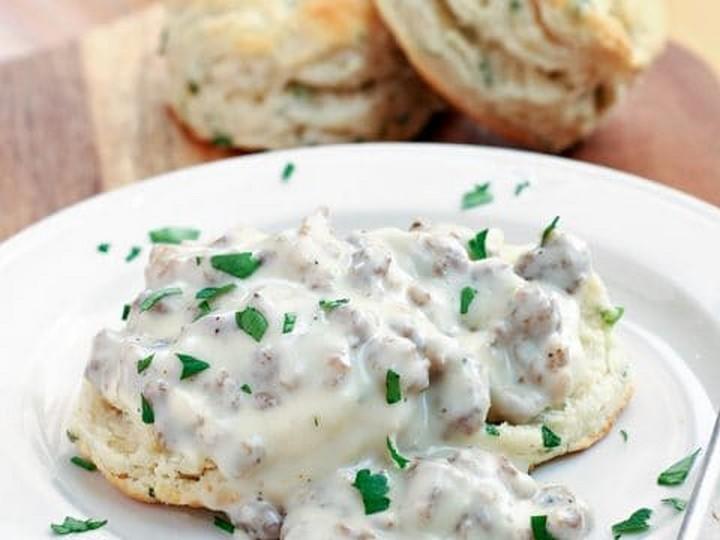 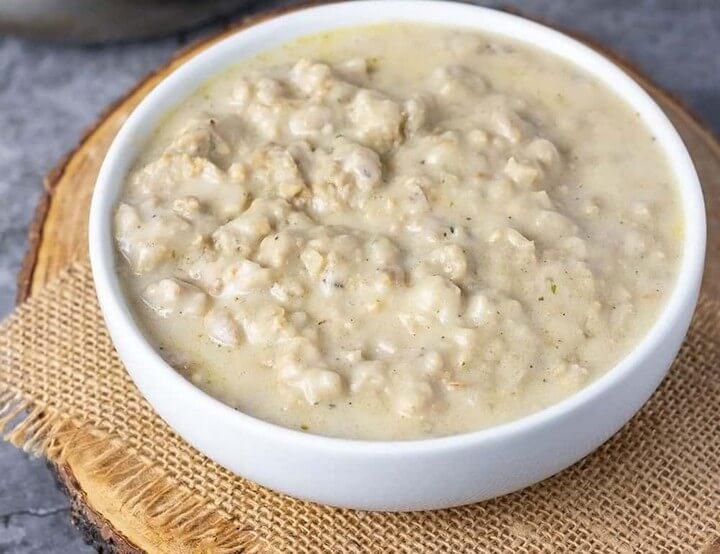 How To Make Sausage Gravy: 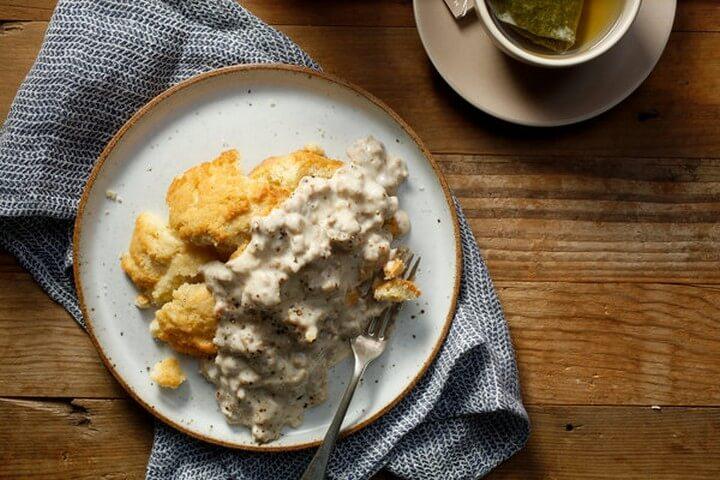 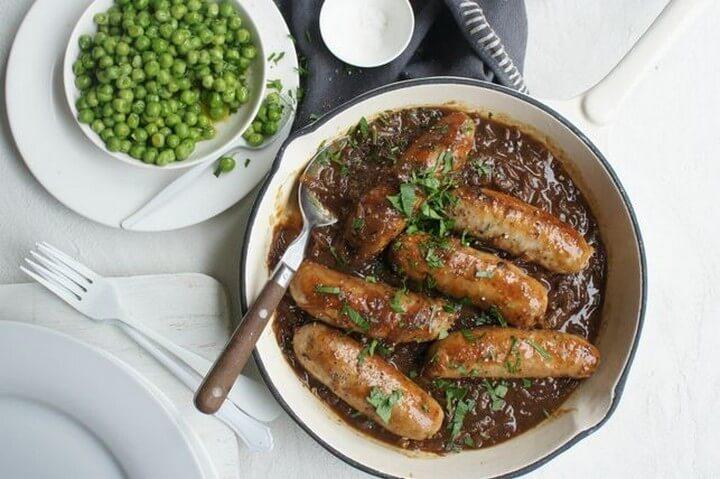 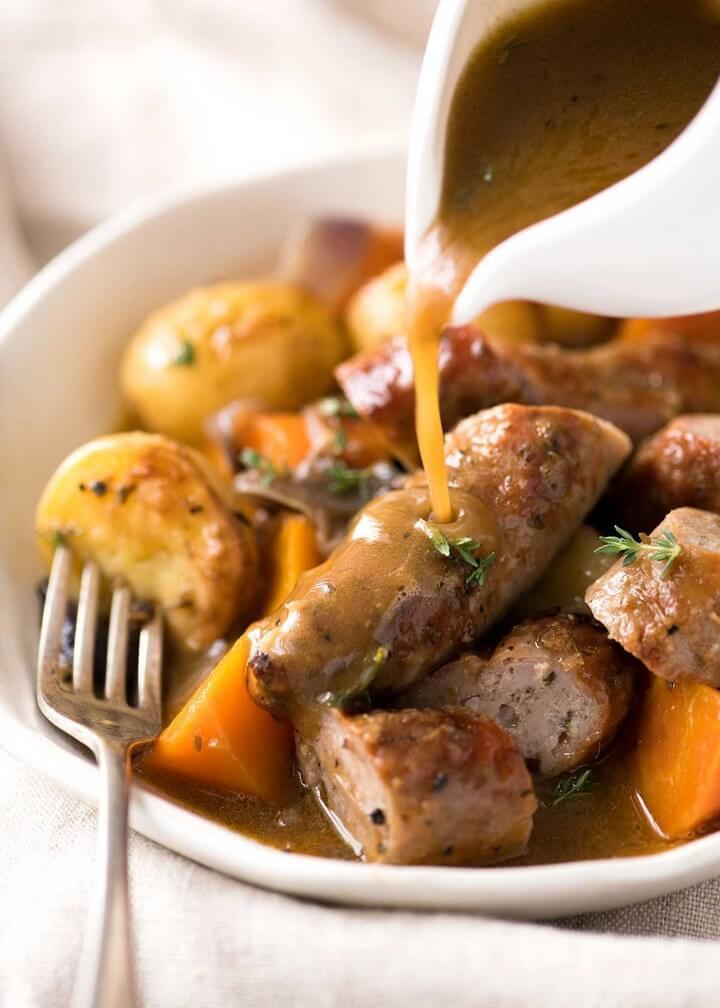 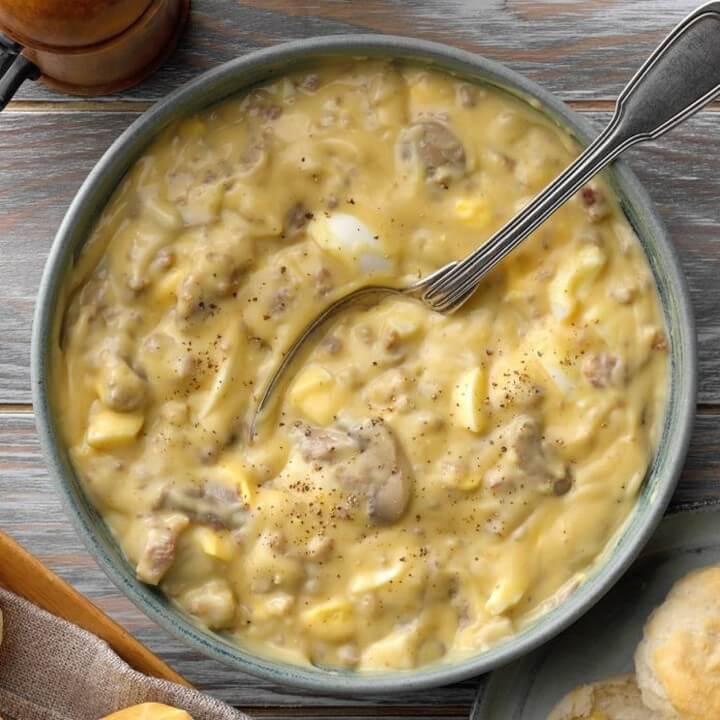 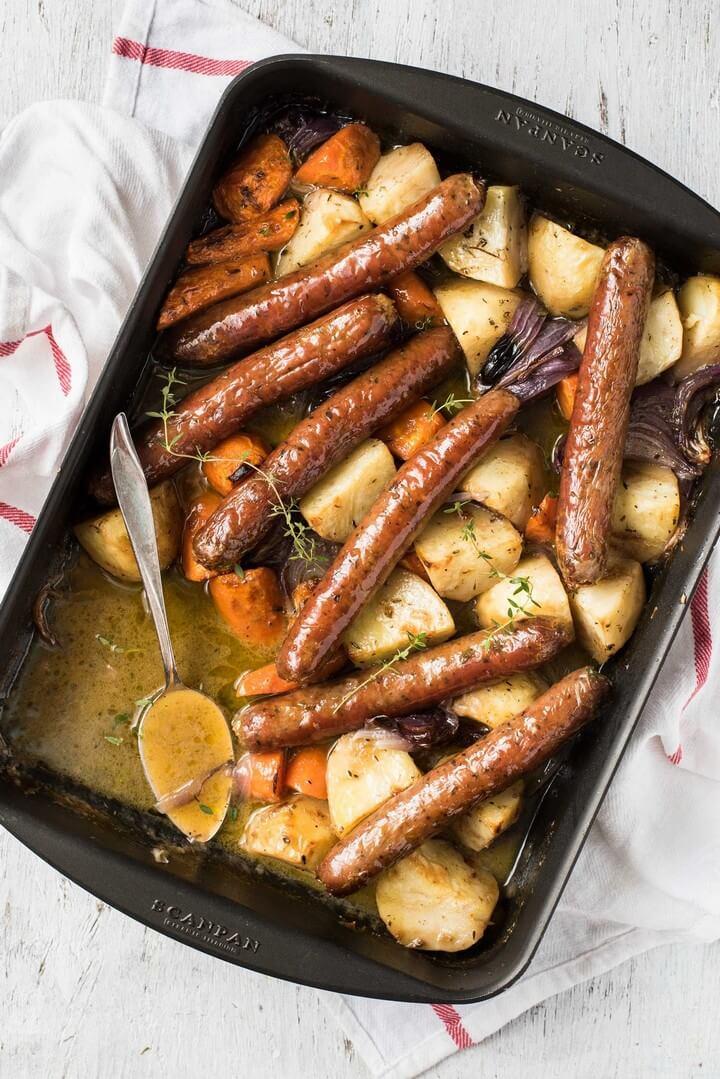 How To Make Vegan Sausage Gravy: 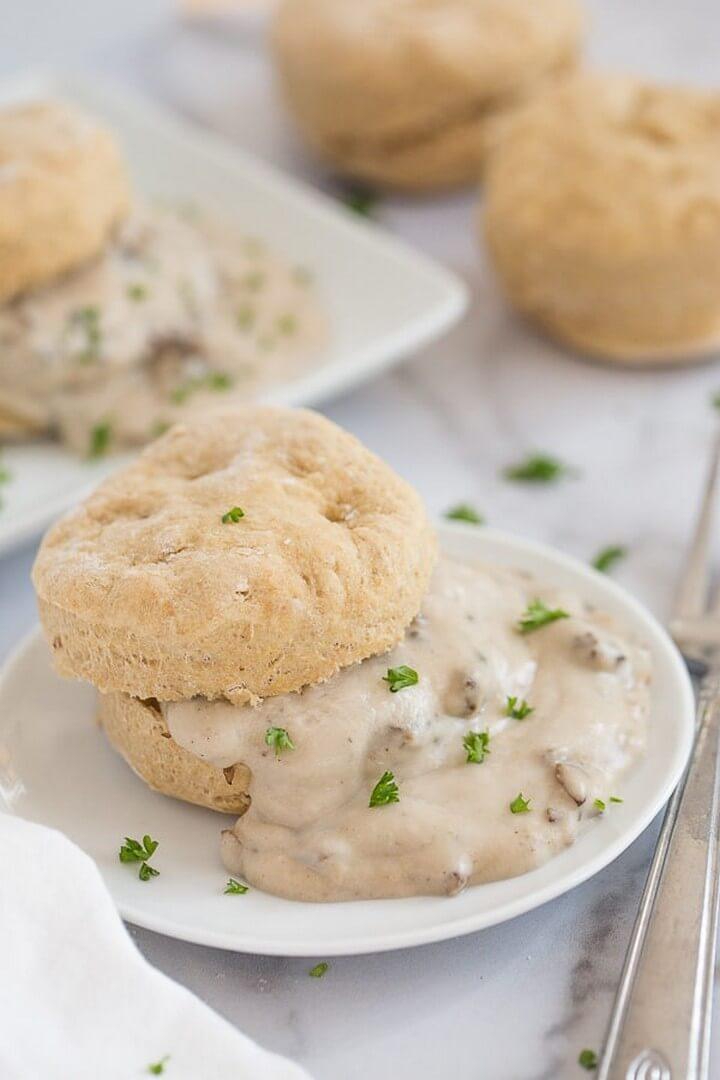 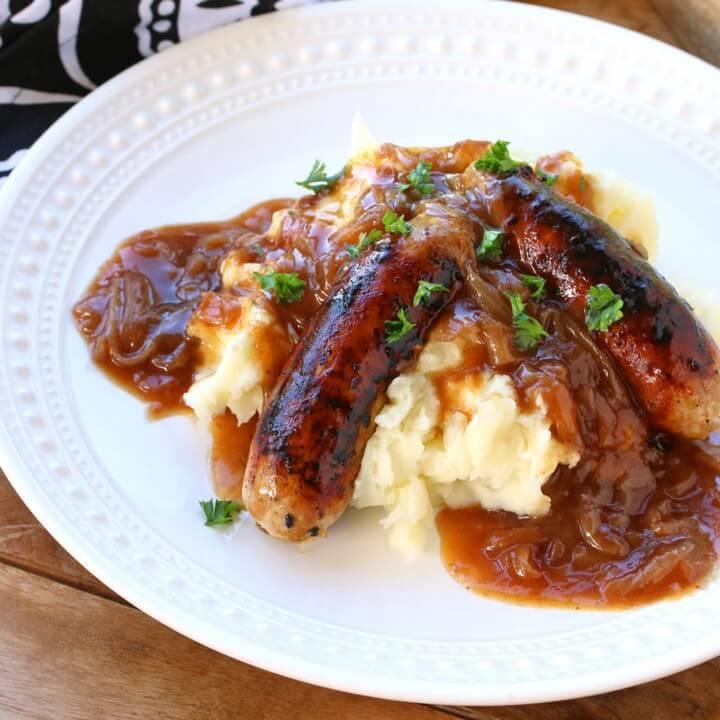 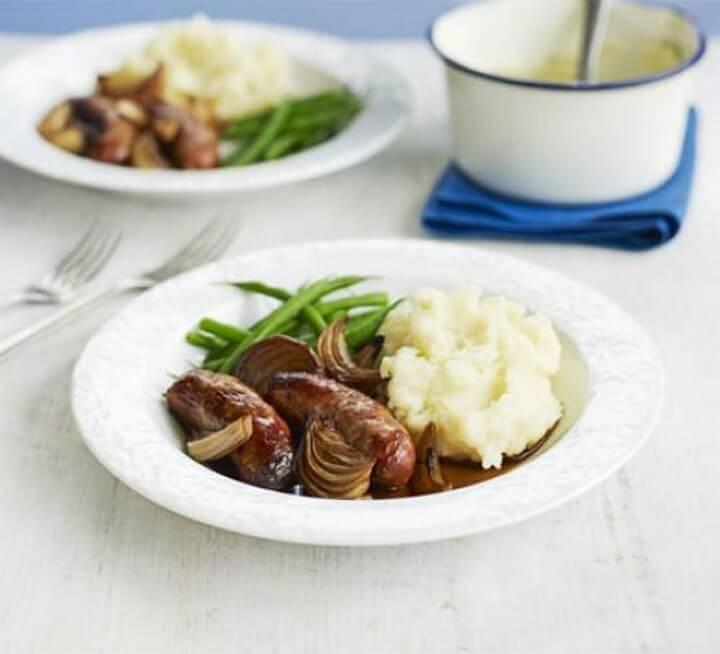 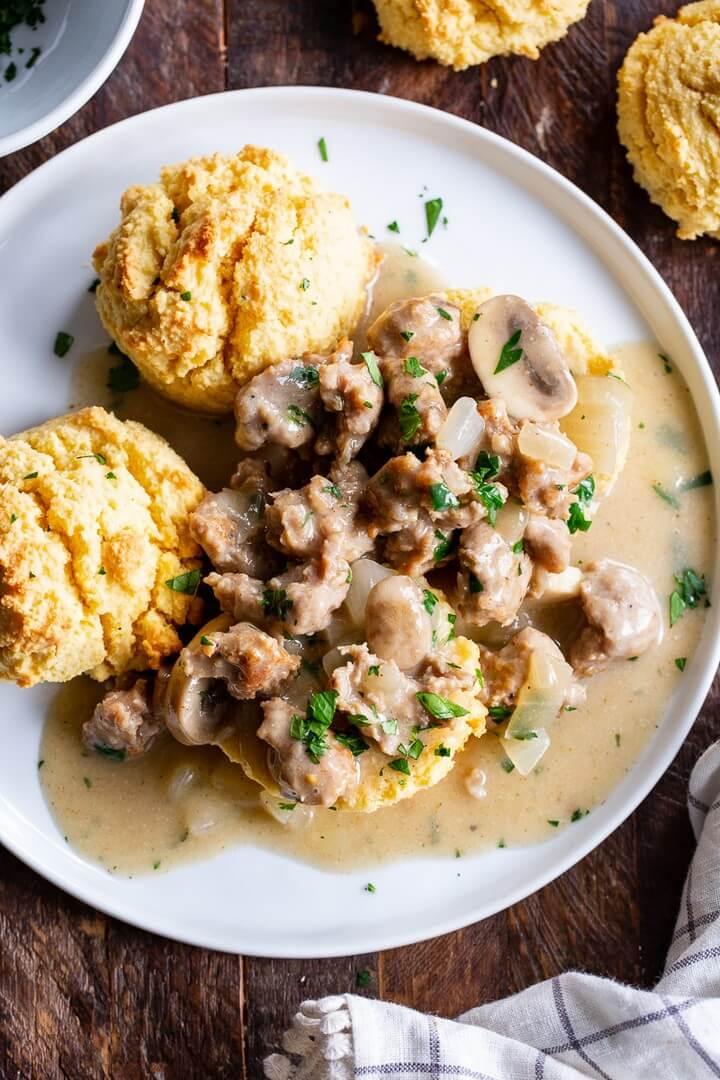 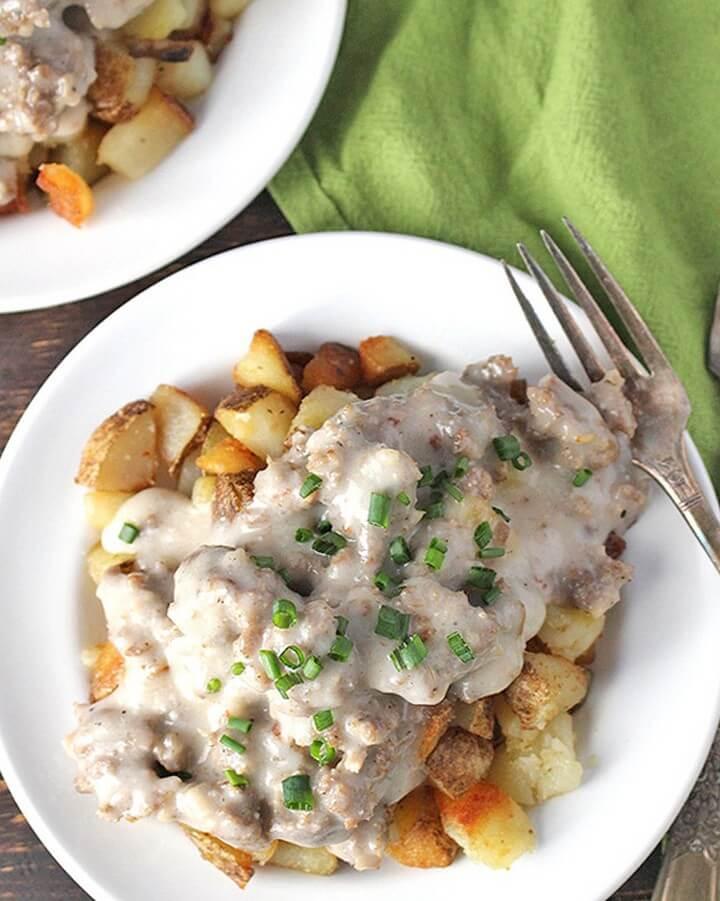 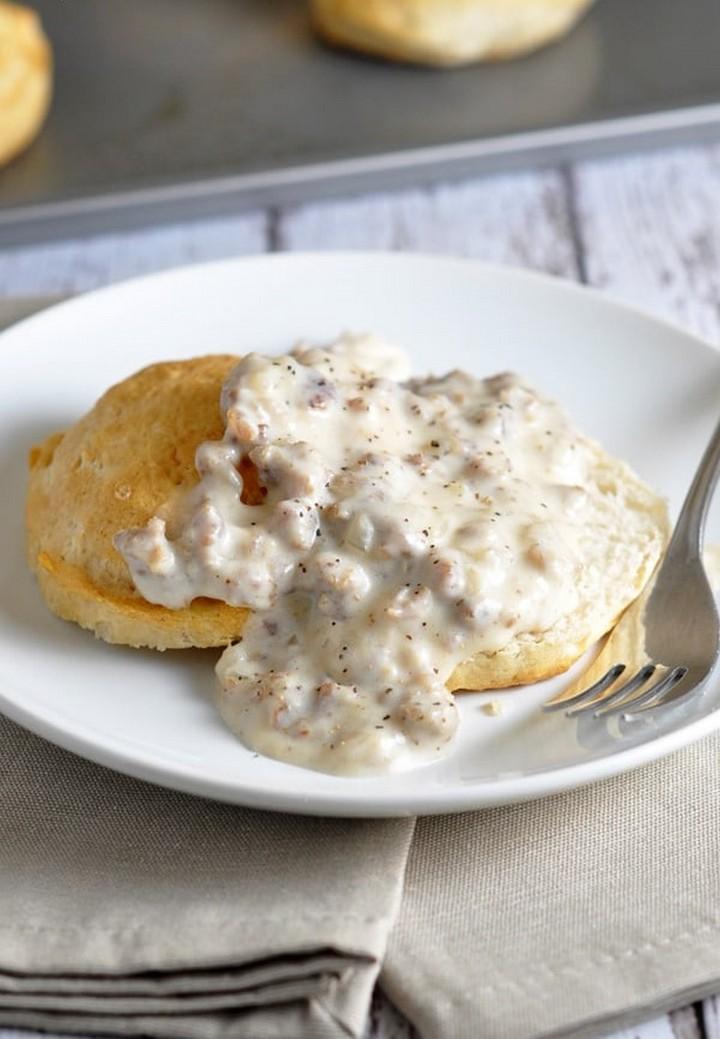 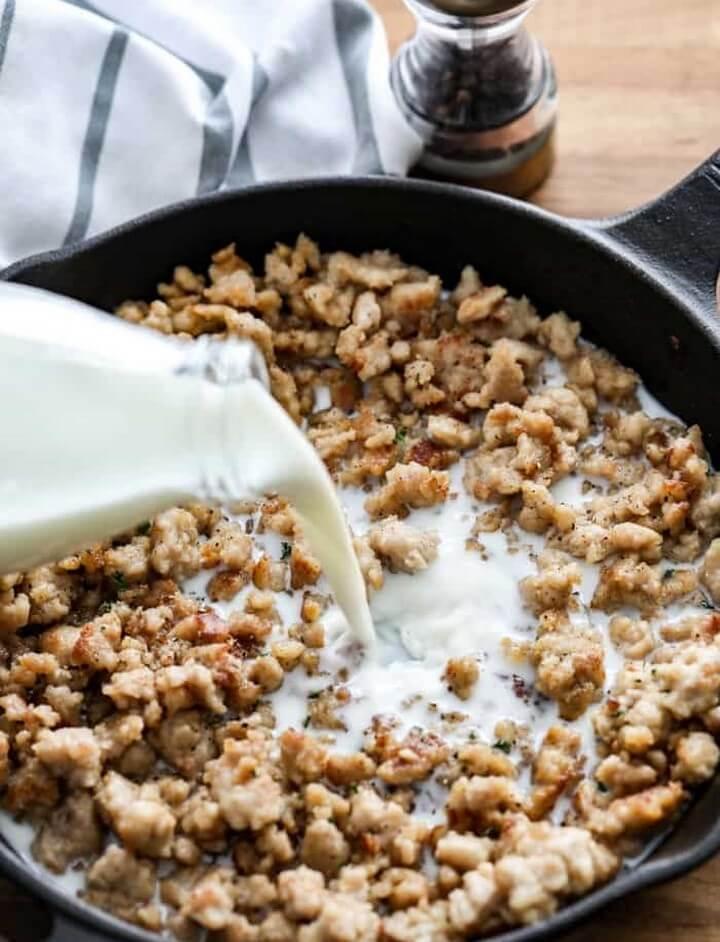 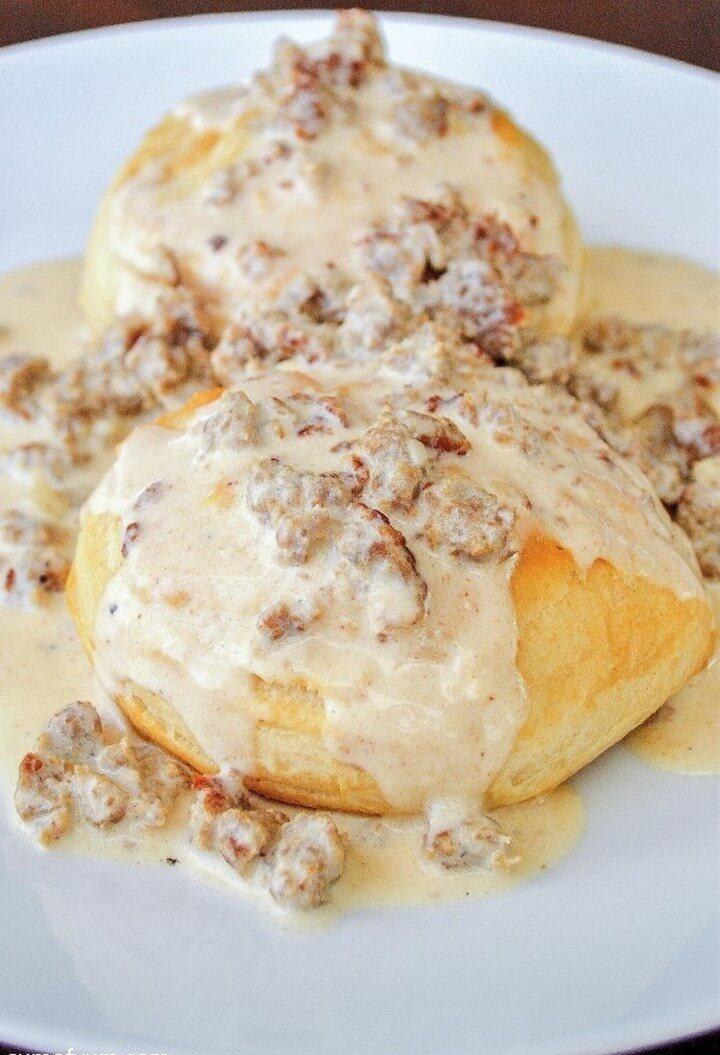