Sesame chicken is one of our favorite foods on the take-outs. The sweet and spicy combination of the chicken makes it a perfect fit for the whole family. The only thing that is not in favor of this yummy chicken recipe is the price that it costs us on the take-outs at our favorite Chinese restaurants. So here we have these 10 Healthy Sesame Chicken Recipe Ideas to make at home with the same taste but saving you a lot of time and money. Also, you can create some personal changes to the recipes with these ideas to let the sesame chicken taste more delicious.

The basic sesame chicken is fried and then coated with the yummy and sweet sesame sauce in the pan. Then this tasteful chicken is served with fried rice to be a hearty meal for everyone on the dinner table. So while making it at home you can add things to anything like to the batter of the chicken, to sauce or the rice with which it is served. Garlic and chili paste would make the chicken taste spicier while some added cauliflower to the fried rice would bring more nutrient value to the sesame chicken recipe. Also, you can change the cooking method like instead of frying you can cook it in a healthy way in your crockpot and the recipe is mentioned right below with a lot more! 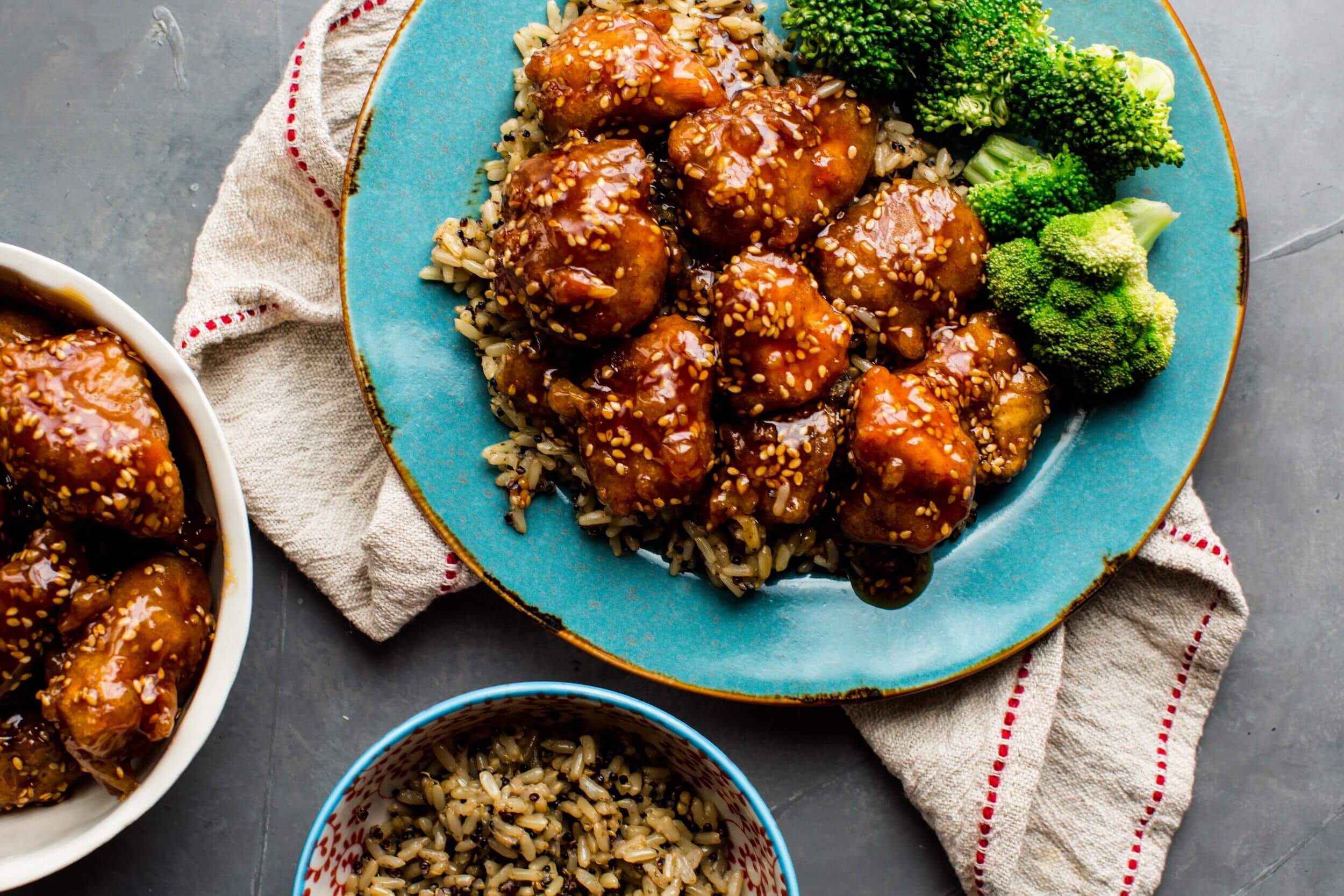 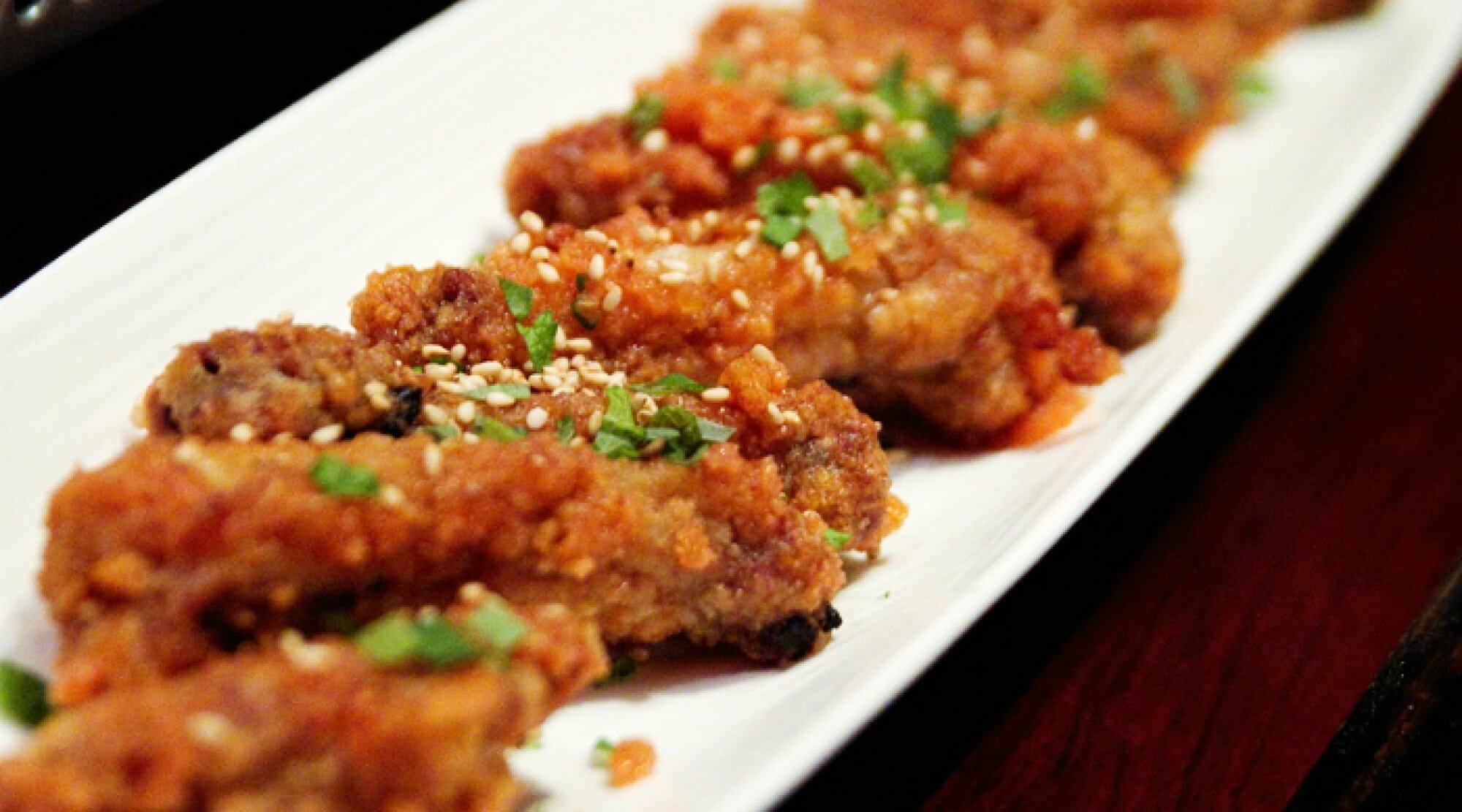 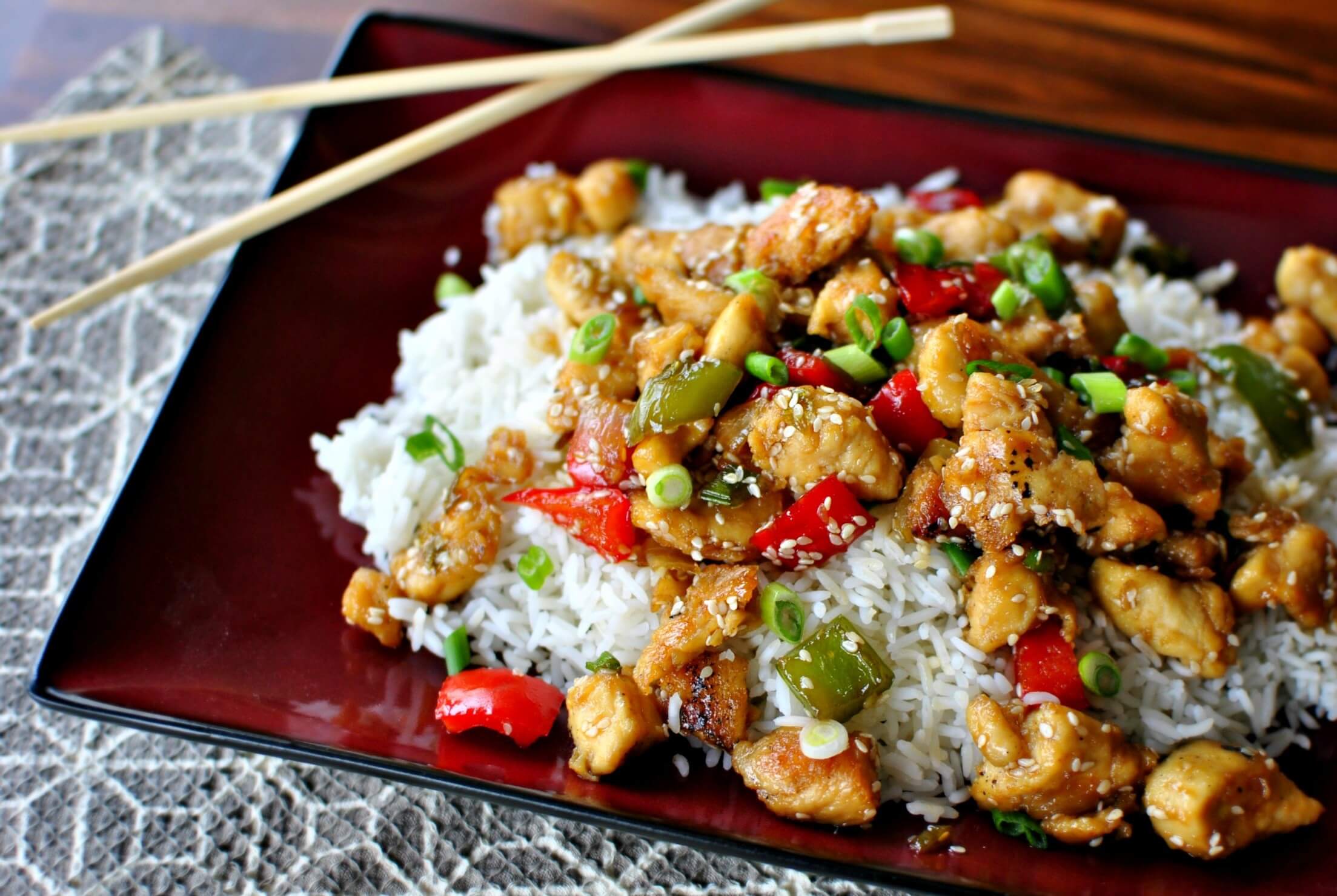 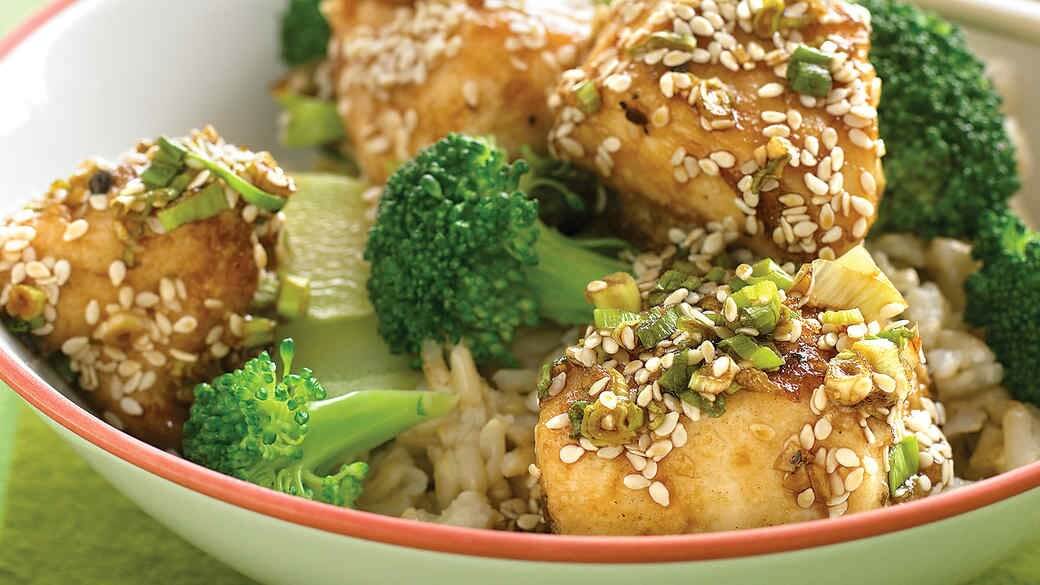 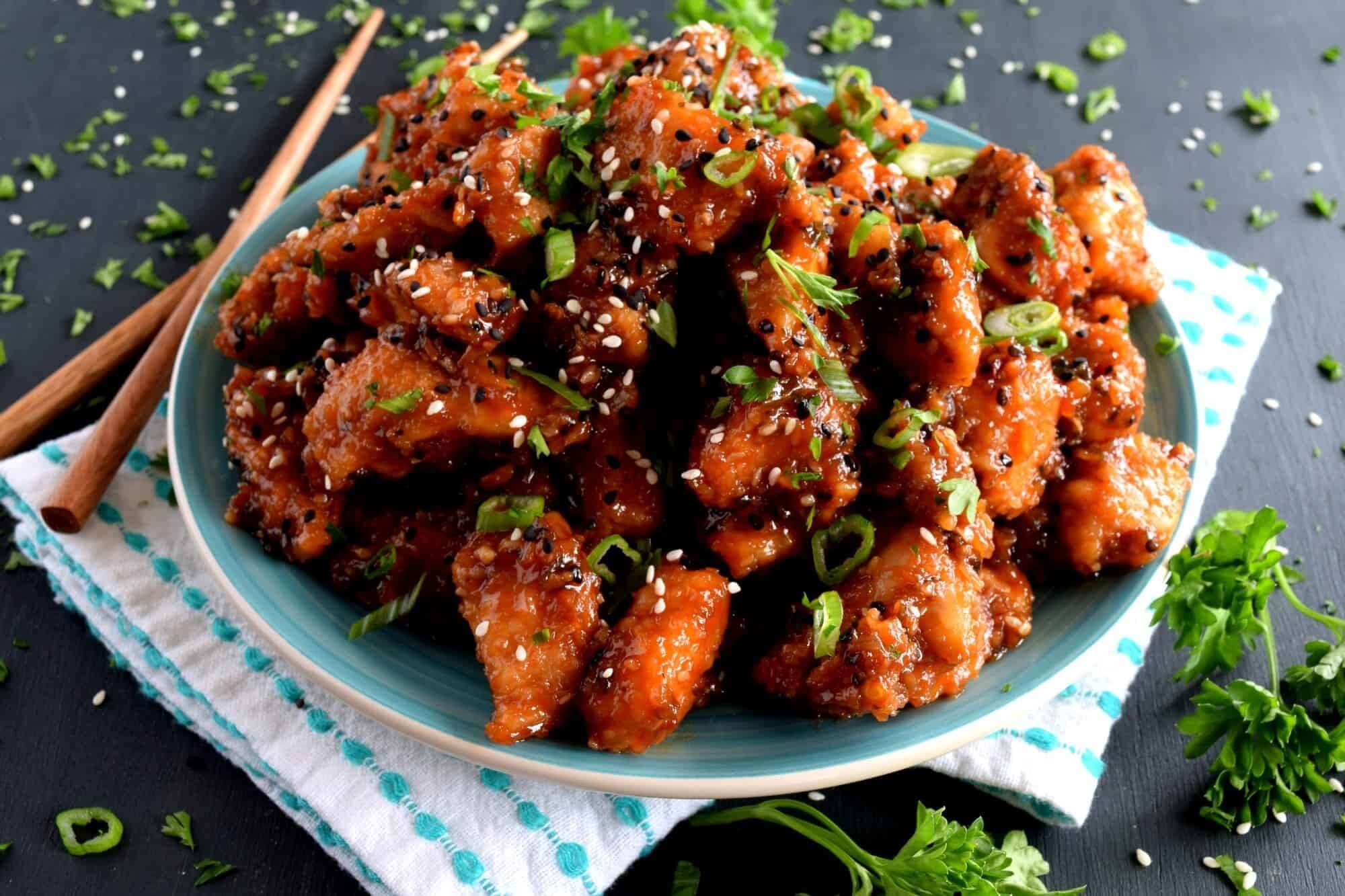 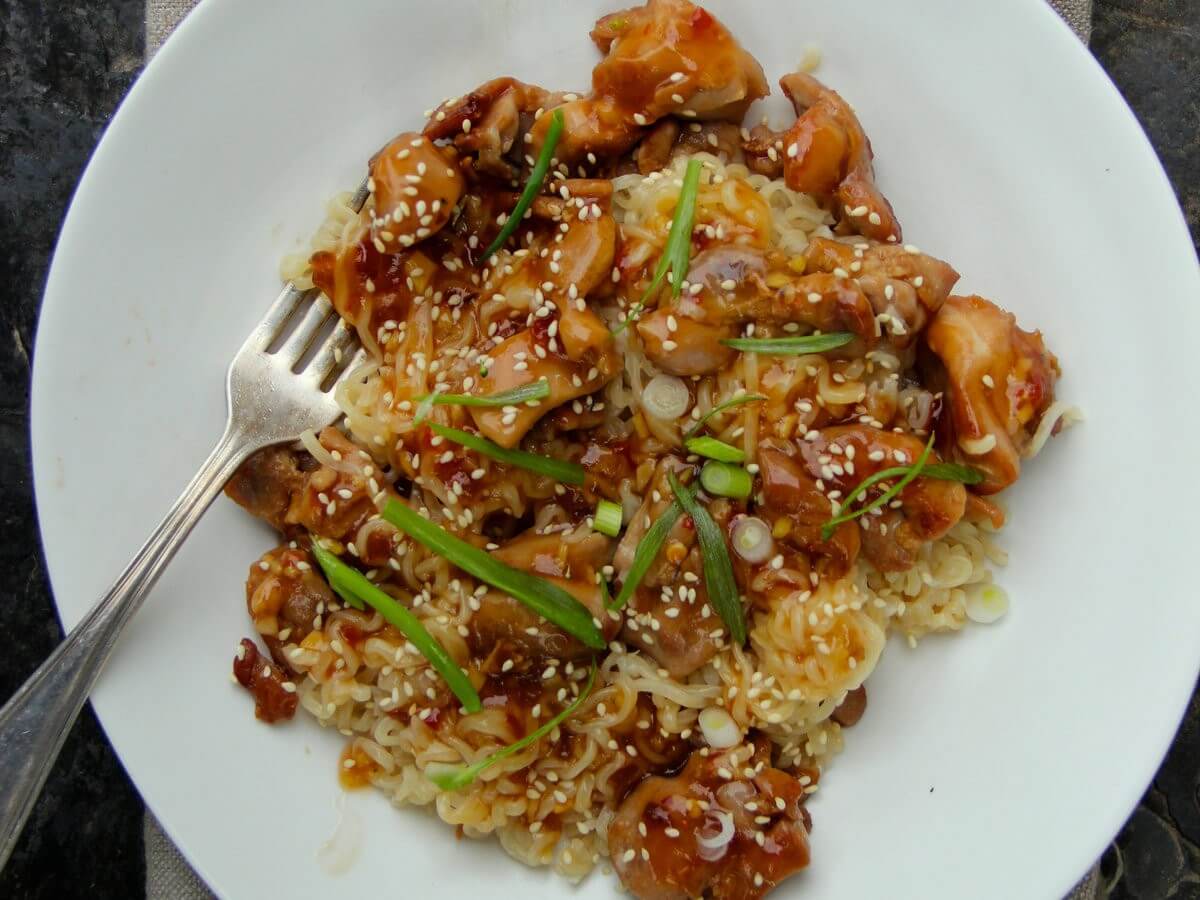 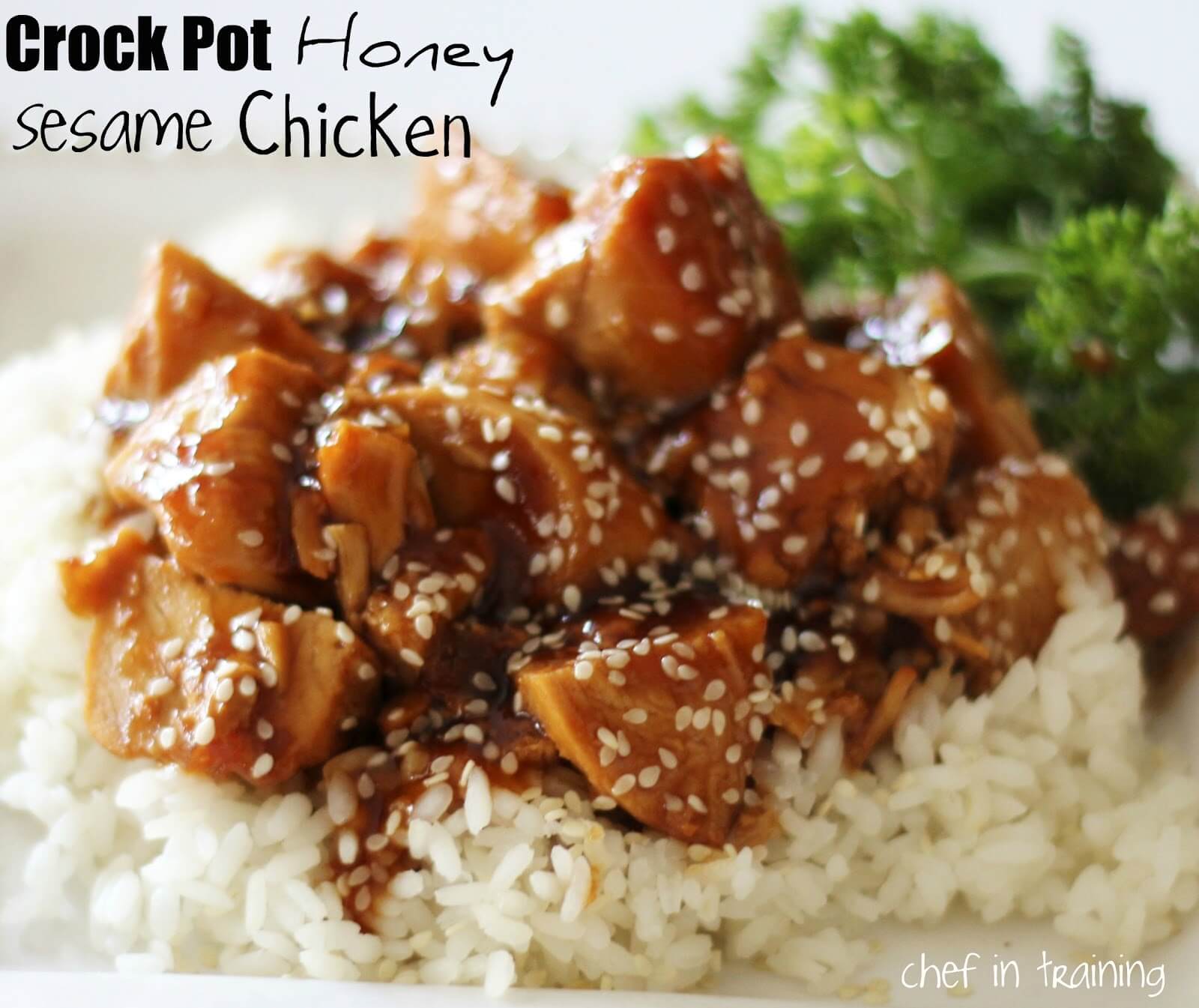 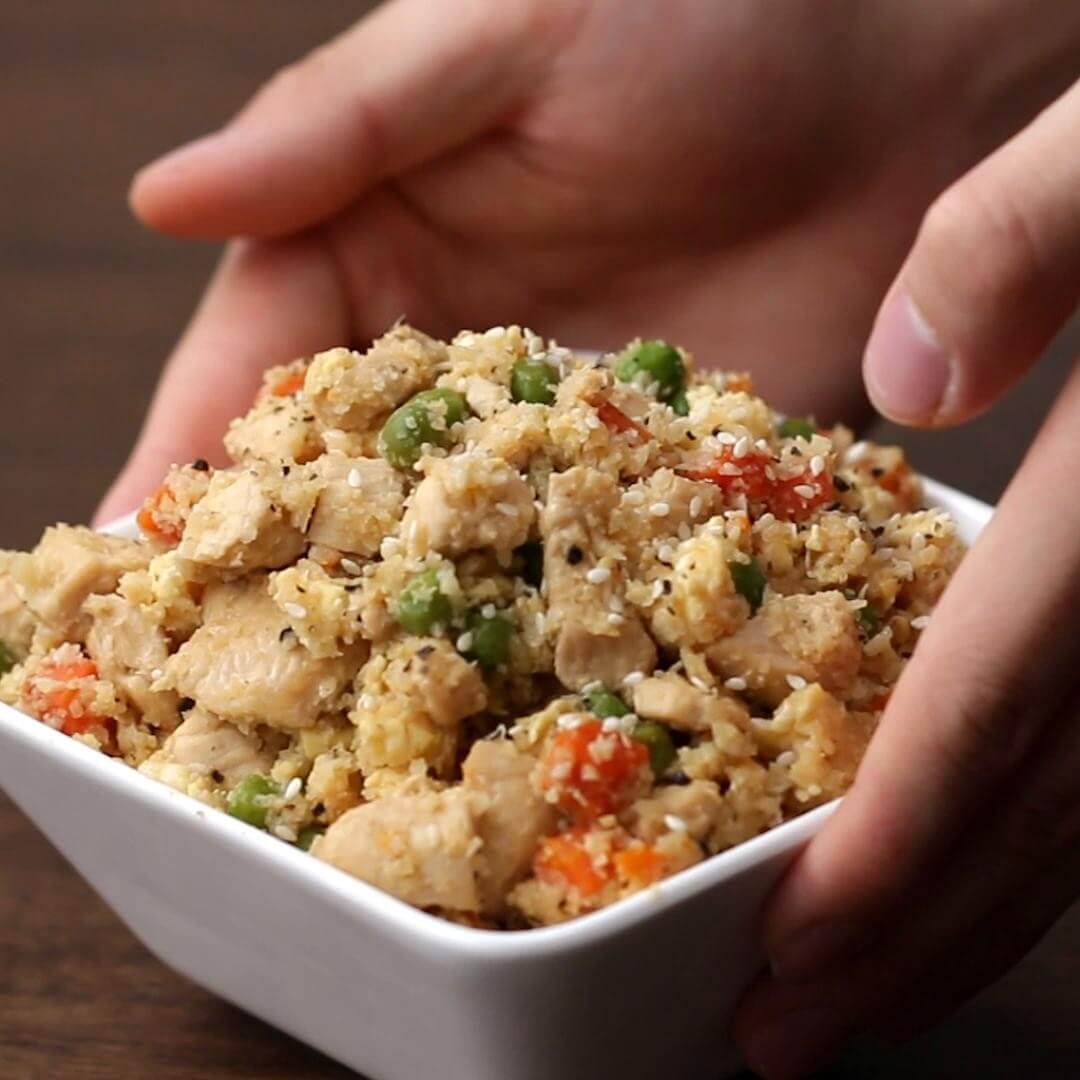 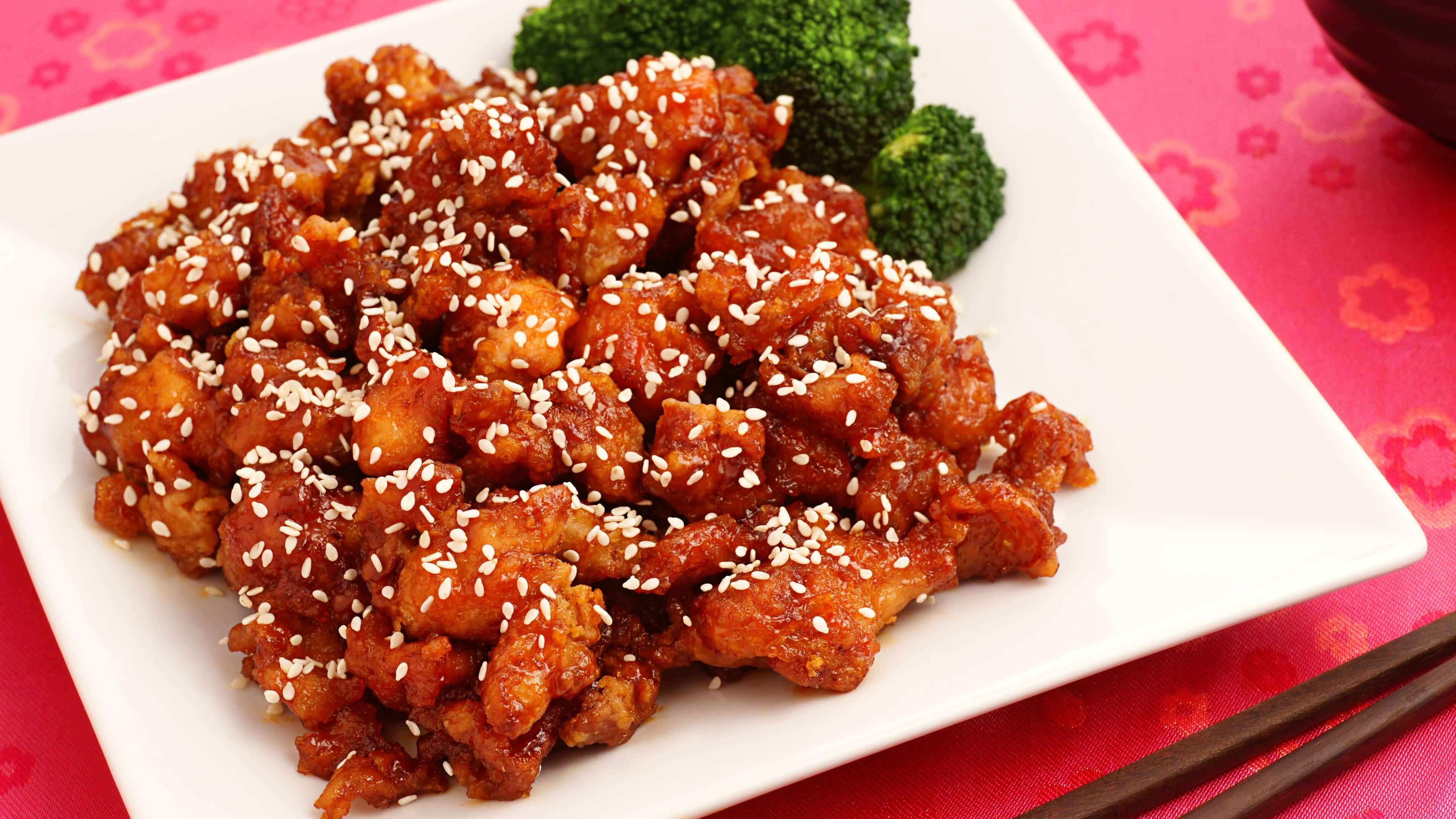 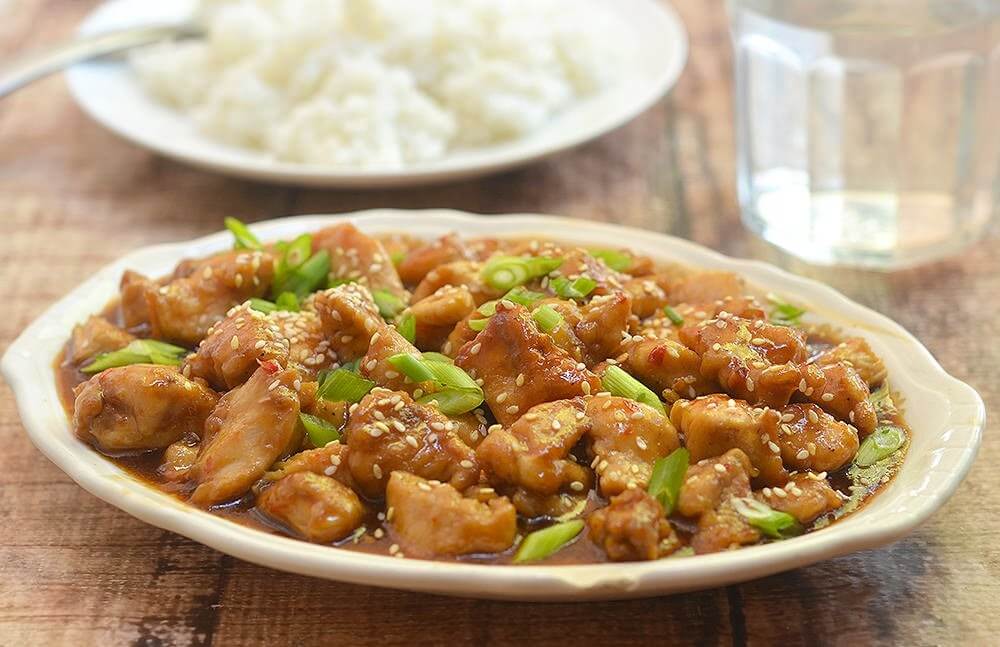