If you are tired of the regular homemade food with your local recipes then it’s time to change your cooking game and introduce some new flavors to the taste buds. You can choose national recipes of any country to make and arouse the dinner fun at the weekend for the whole family. Thailand is also super famous for its rich in taste cuisine and its national food is Pad Thai. So you ought to try the Pad Thai recipe for the weekend dinner and everyone is surely going to fall in love with it. Here we have brought the best 20 recipes for Pad Thai to get easy and quick access.

This traditional Thai dish includes the stir fry rice noodles with tofu, eggs and with the sauces of tamarind, fish, shrimp and a sprinkle of nuts and bean sprouts along with a lemon wedge at the side. The combination of sweet and sour sauces and the healthy rice noodles with the chunky flavor of the nuts and bean sprouts come out to be a great hit. Even the pickiest eater at the dining table would ask for more Pad Thai in their plates. All the Pad Thai recipes have been listed right below with their detailed links!

The Best Pad Thai Ever: 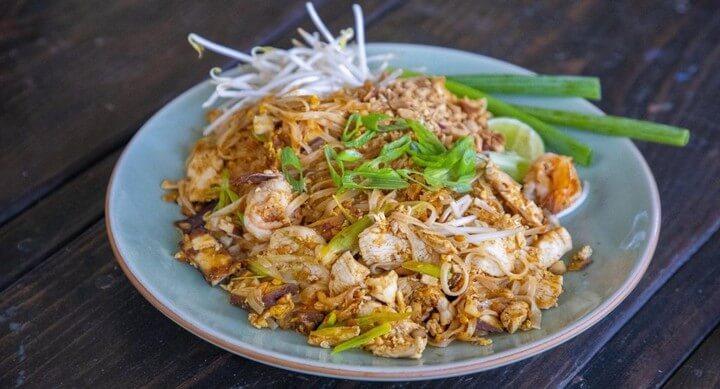 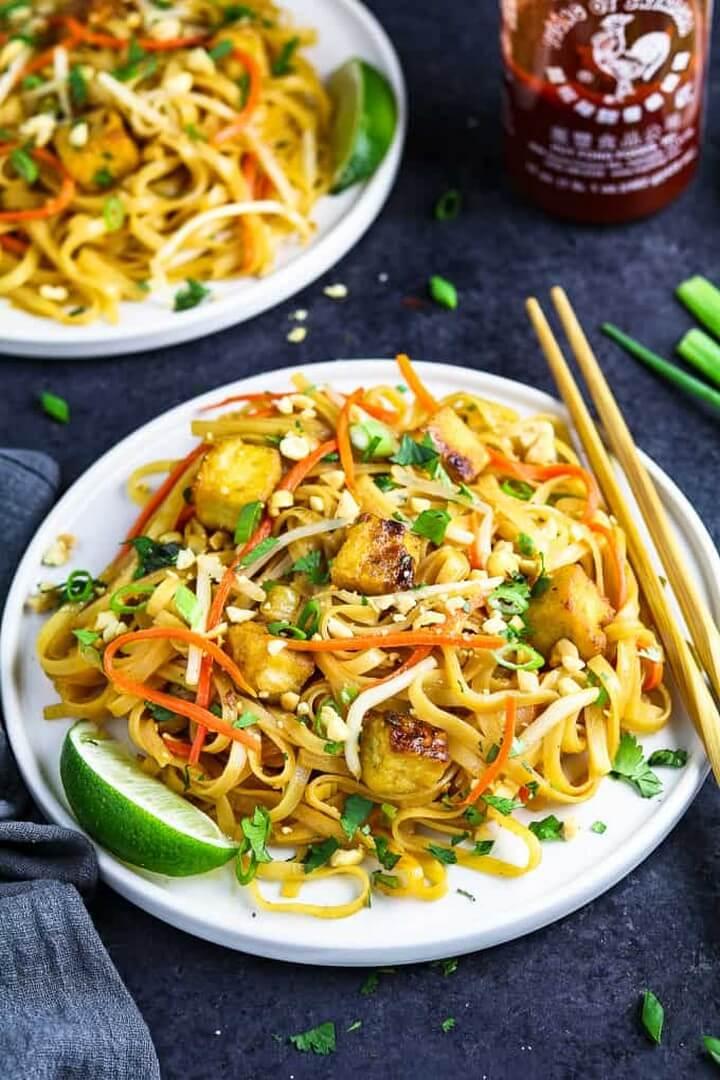 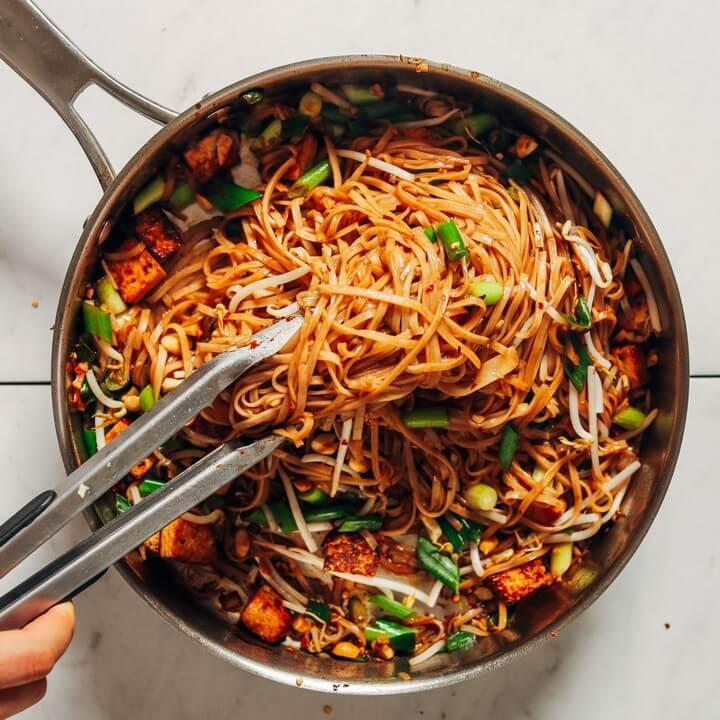 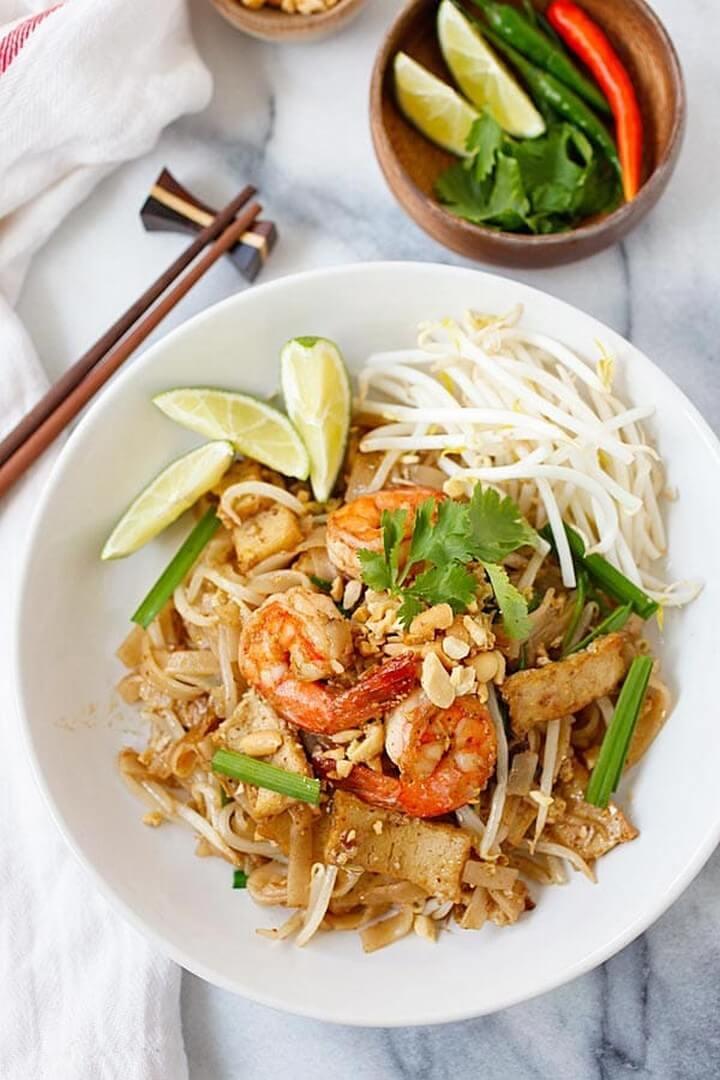 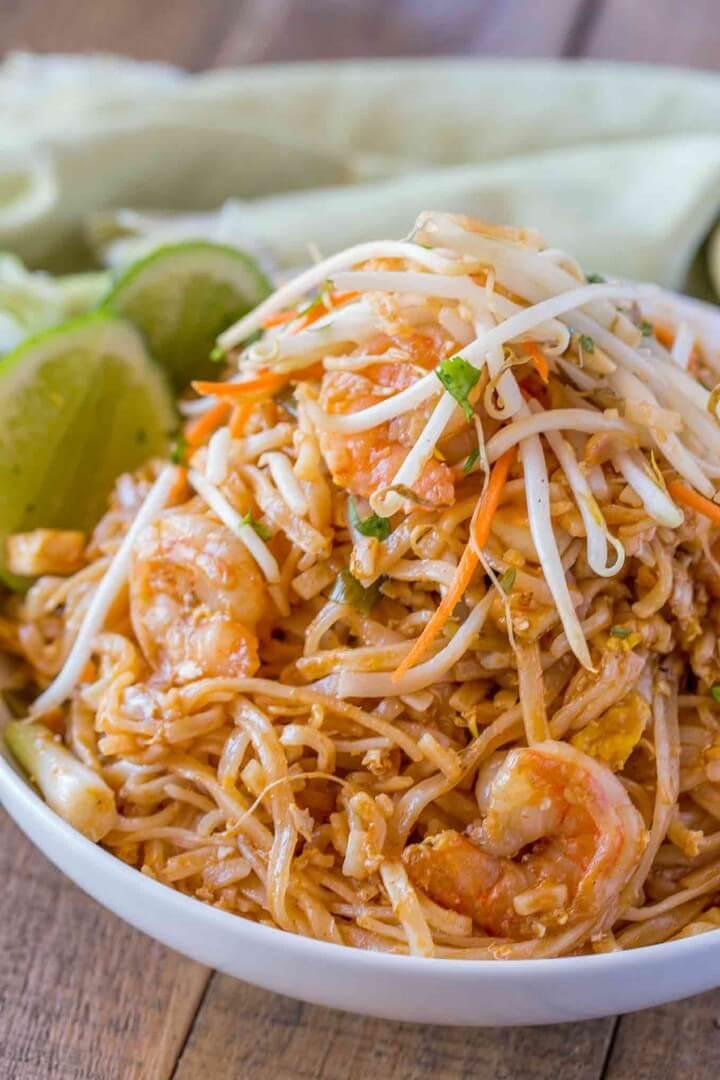 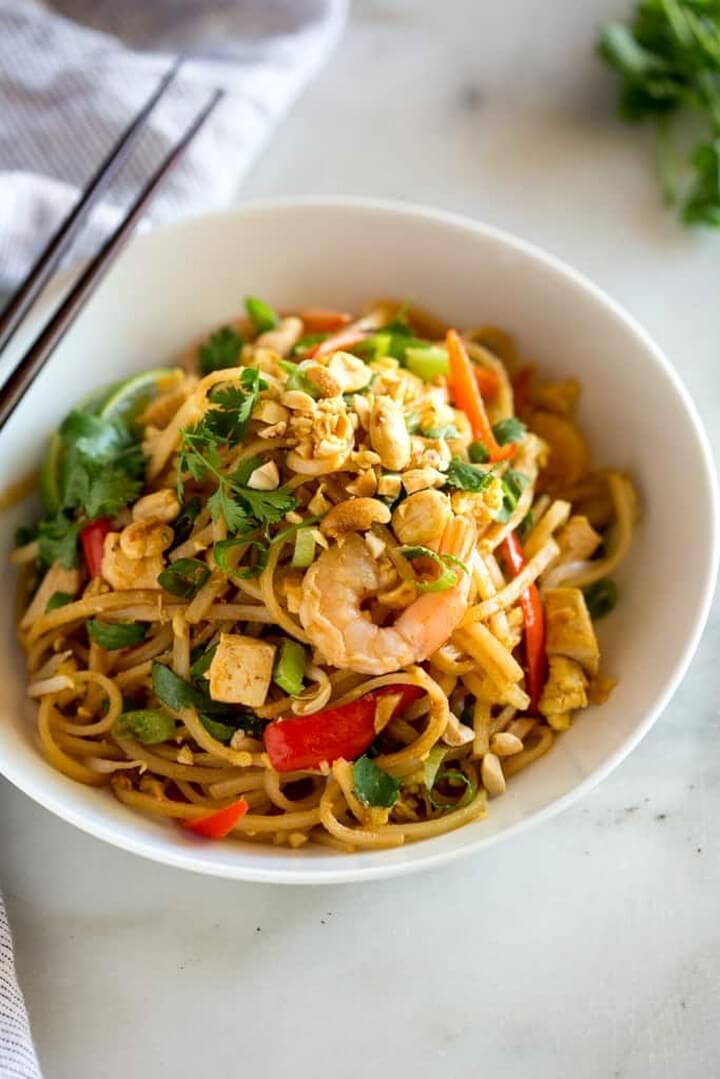 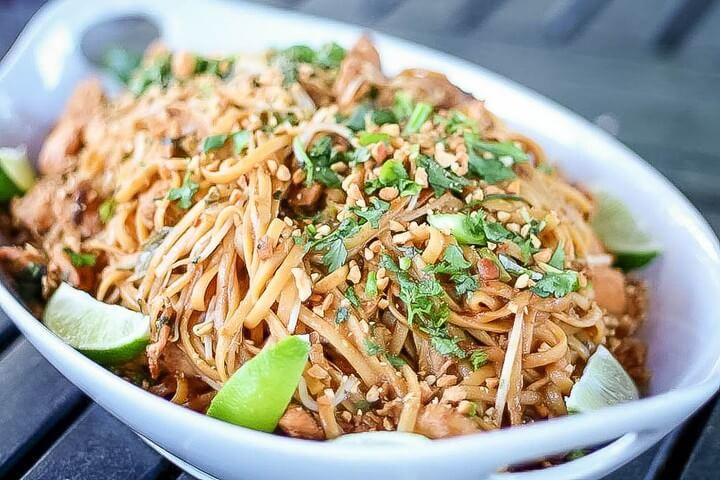 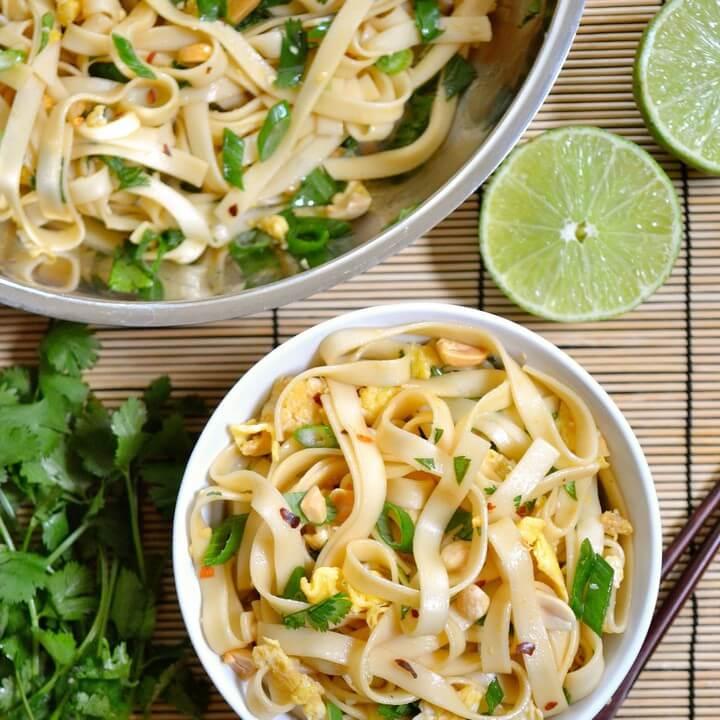 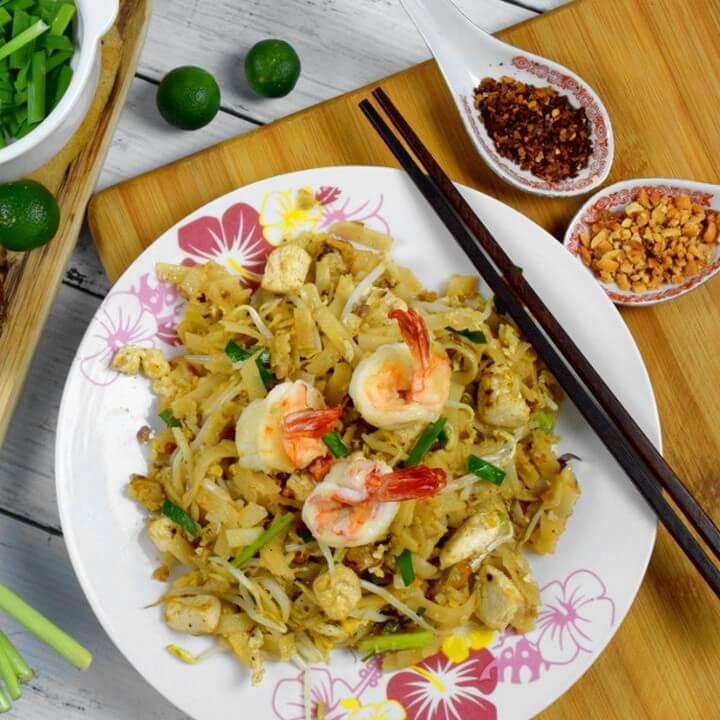 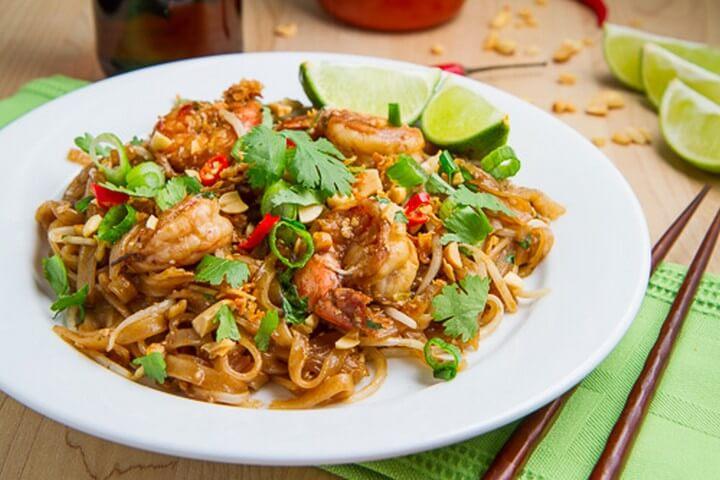 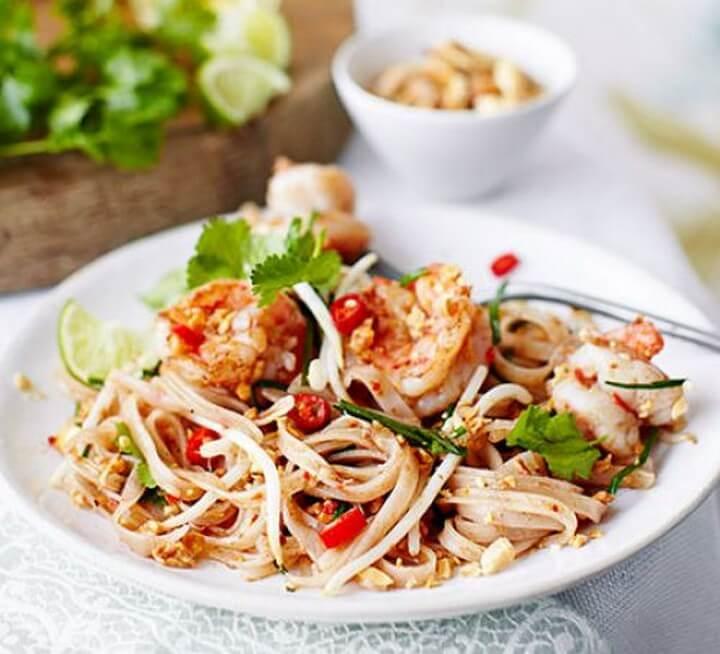 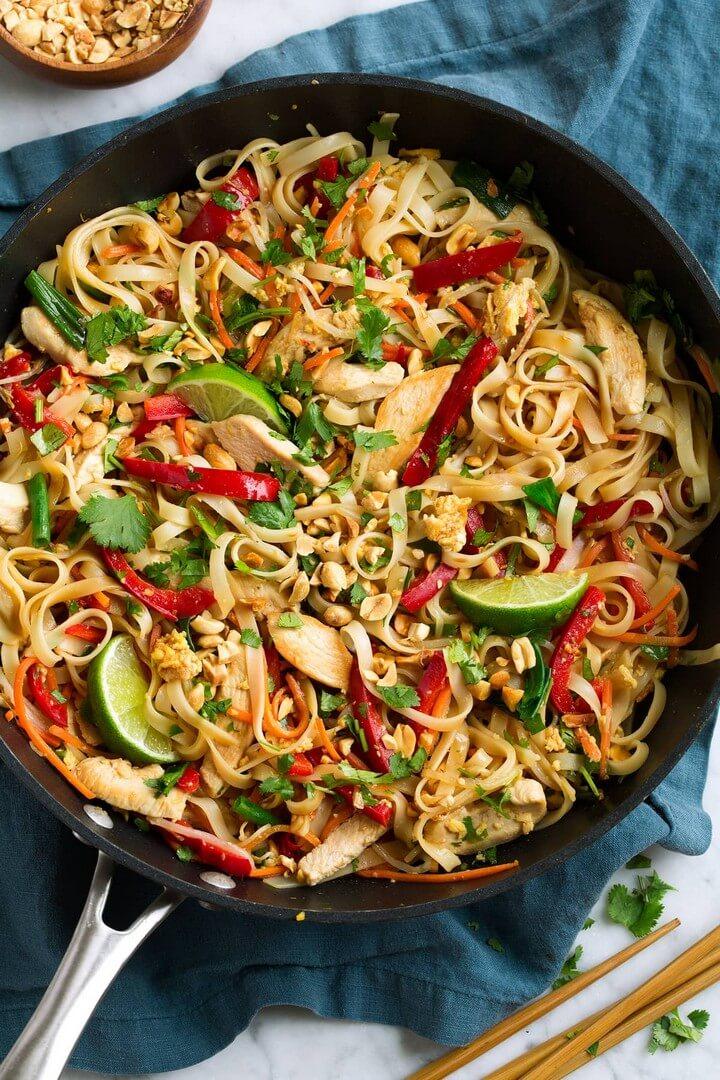 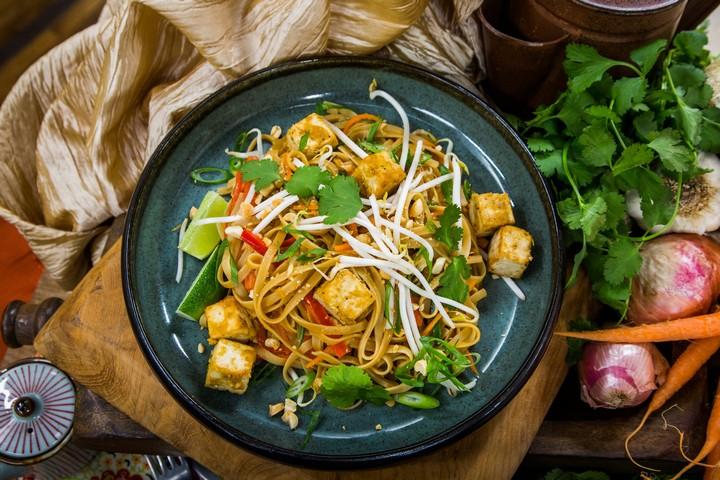 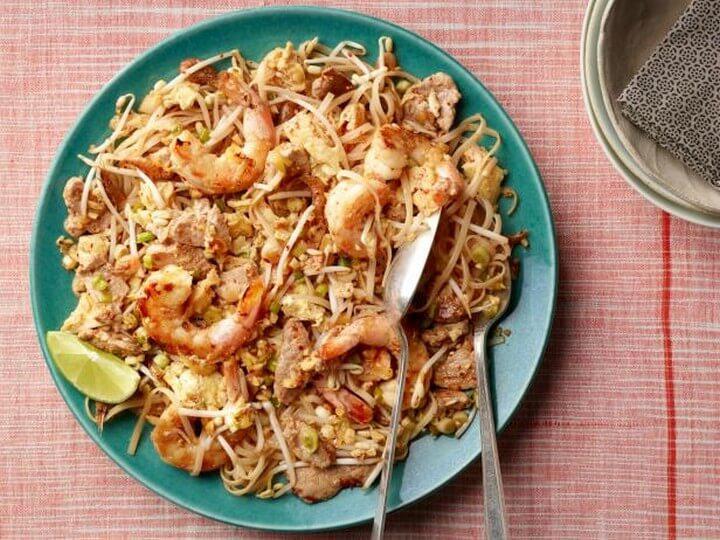 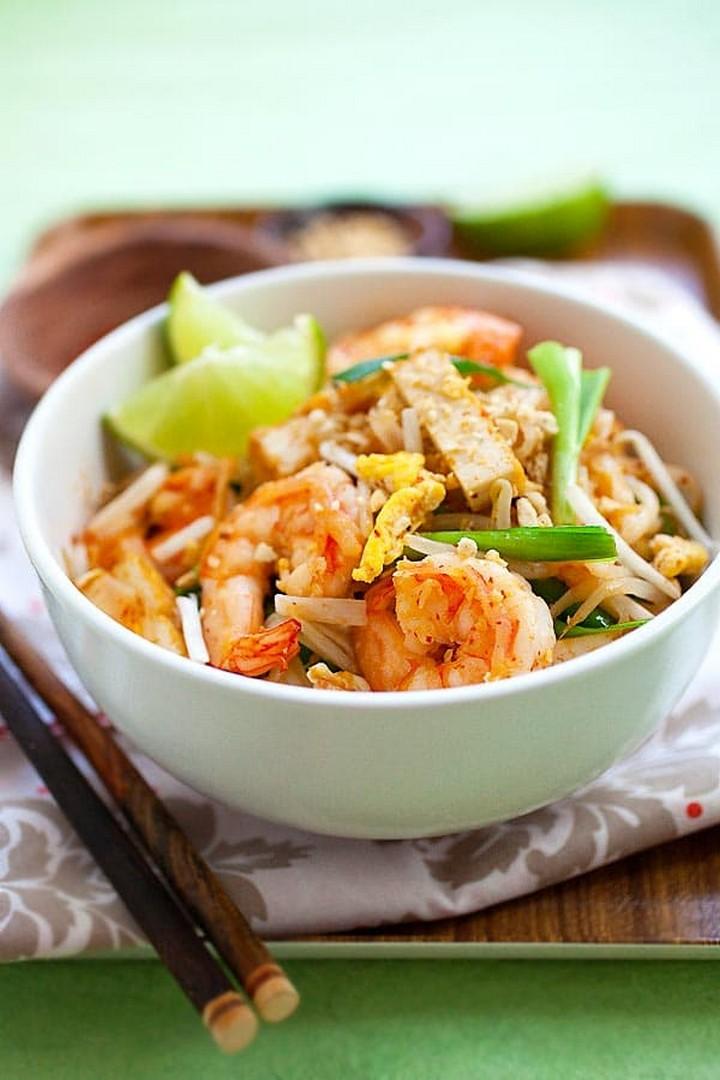 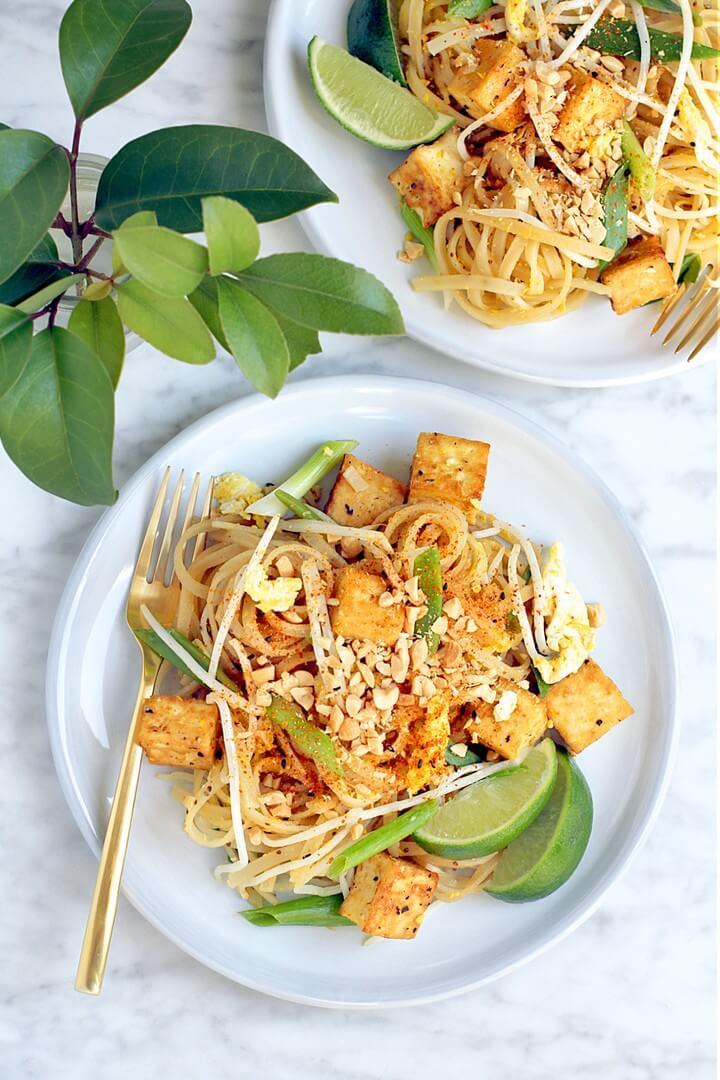 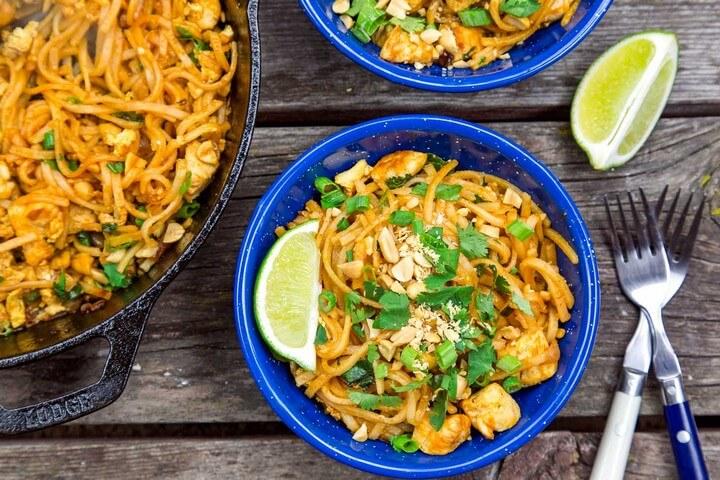 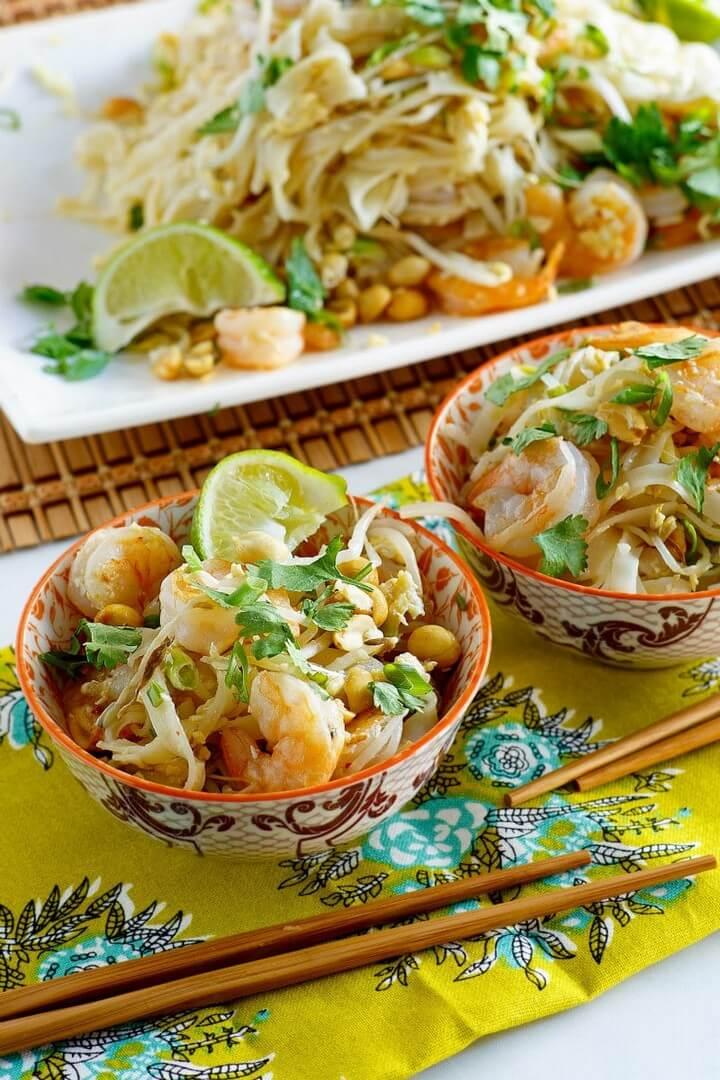 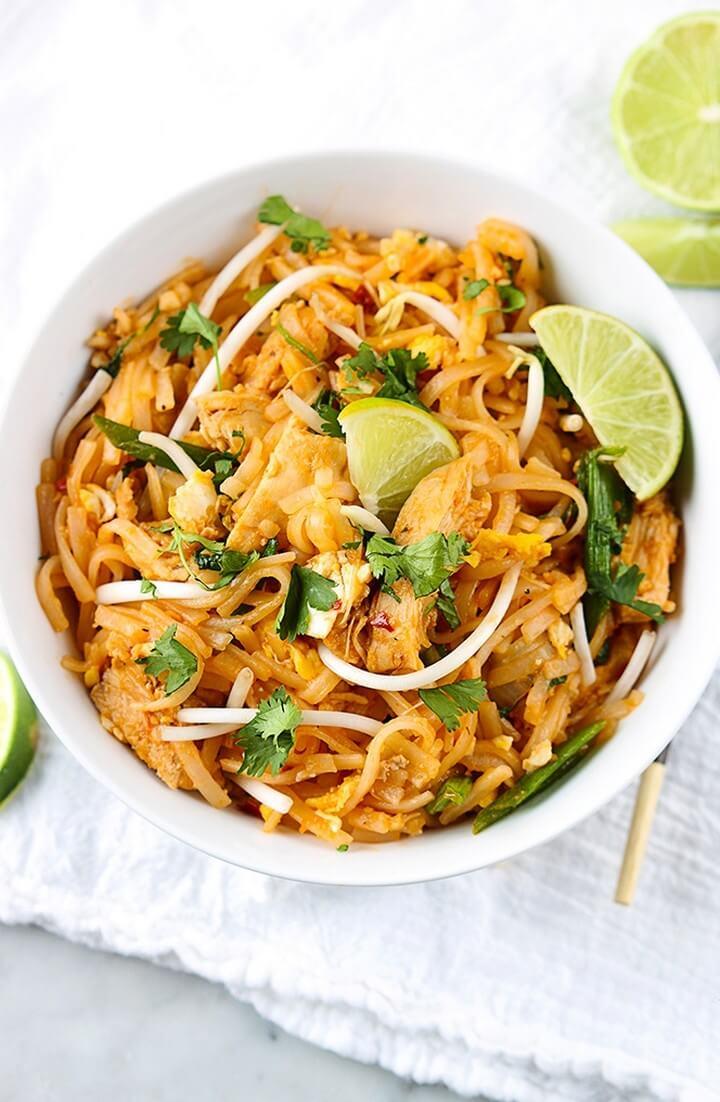 How To Cook Pad Thai Recipe: 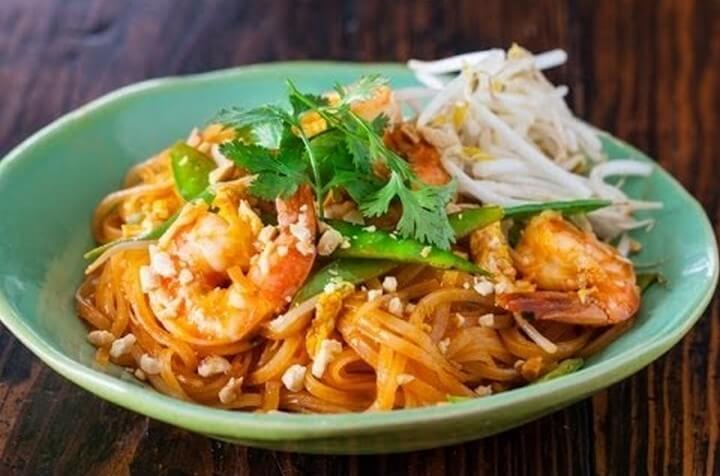