People love to have a thin aired, foamy, and fluffy whipped cream finishing to their desserts. It adds a perfect flavor and multiplies the level of deliciousness many times! If you are a dessert-loving person, and you like to have the complete royal taste. These recipes with whipping cream will be your personal favorite toppings on any desserts.We have gathered around insanely easy to make 30 Recipes With Whipping Cream – Whipped Cream Frosting. Our collection will make you a pro in making whipping cream from scratch. From simple whipped cream recipe to sweetened whipped cream, we have got it all here. Everybody loves cookies and cookie dough; our collection has this gem of a recipe for whipped cream cookie dough. Imagine the royal taste!

With this collection in your hands, you will never have to buy whipped cream from the supermarket again! We have even got the recipe for transforming milk into whipped cream. Yes, that’s right! No need to rush over to the supermarket for a late-night dessert craving. Have it in the comfort of your home, straight from your kitchen. Combine your cakes or fruit bowls with perfect whipped cream toppings!

That’s not all! If you are a fan of trying different flavor enriched recipes. Dive into our collection of recipes with whipping cream in many flavors. Like chocolate, coconut, peanut butter and guess what, we have got a Vegan whipped cream recipe as well! It’s like fireworks here. After exploring through these, you will never have to buy whipped cream frozen packets. You can have a very well stabilized whipped cream made at home!

You can be a pro at whipped cream frostings for cakes, cupcakes and well the ideal combo of whipped cream with maple, berries or strawberries! You name it, we have got it. Be the perfect baker or garnishee at home! Have fun exploring through these velvety roads to whipping cream. Happy whipping!

How To Make Whipped Cream: 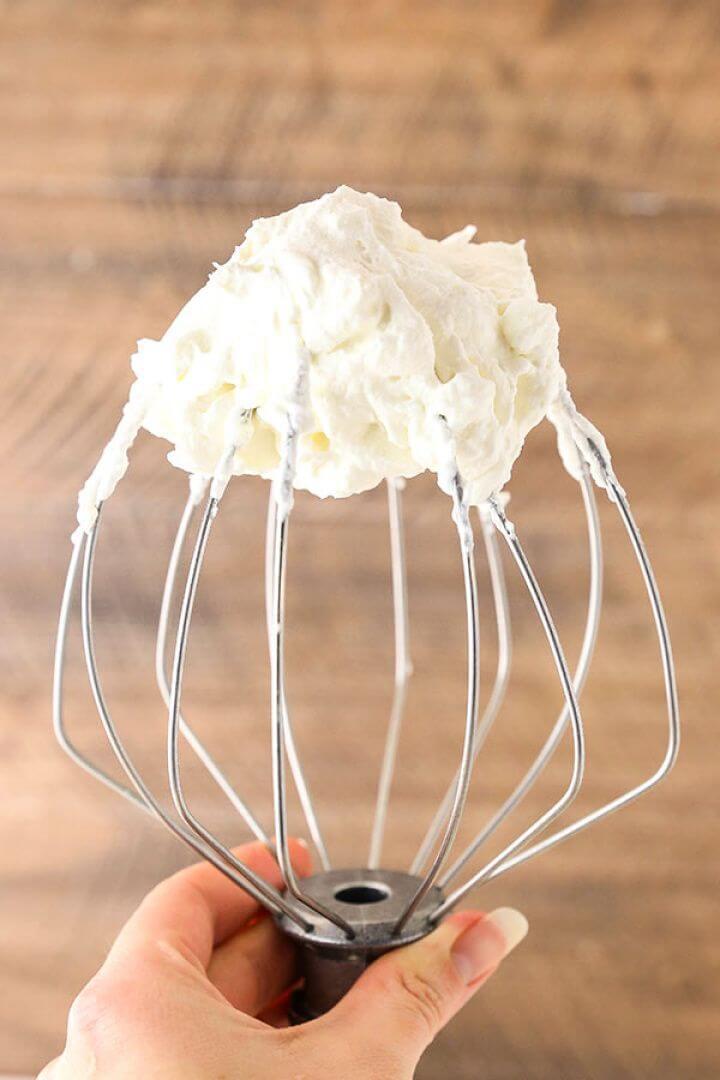 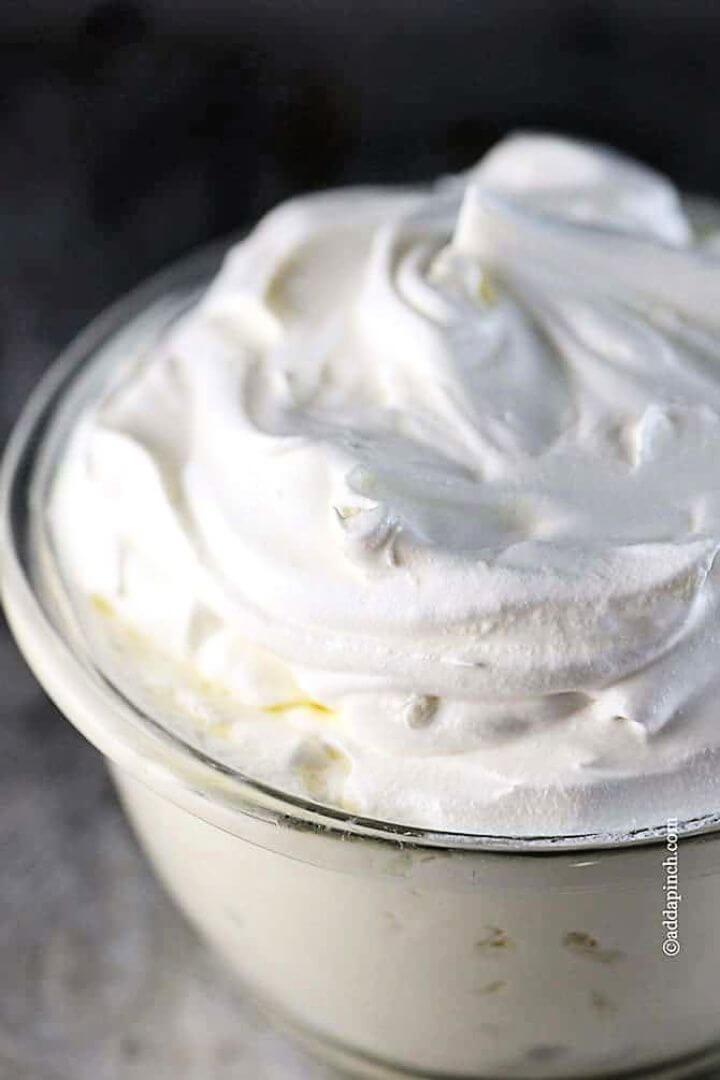 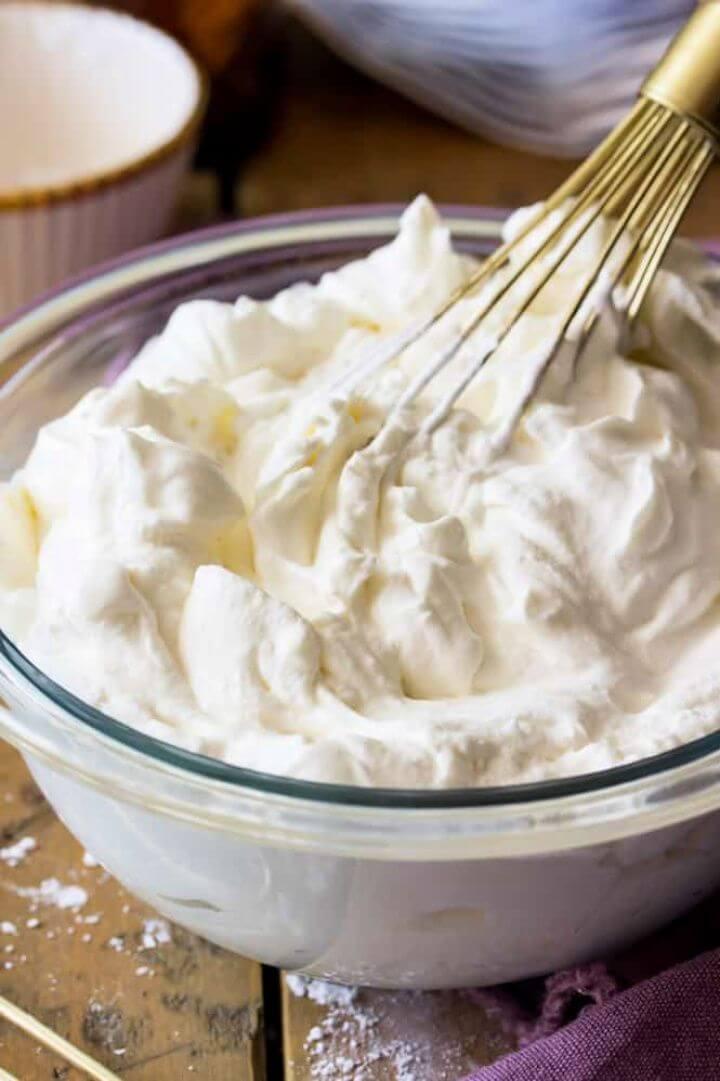 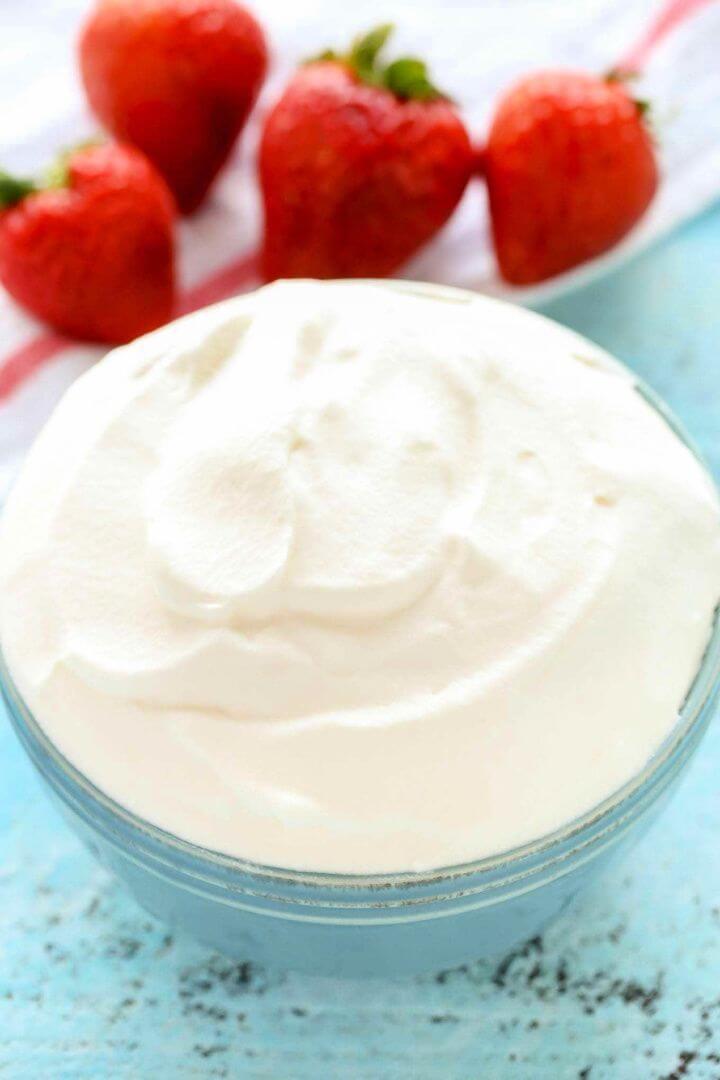 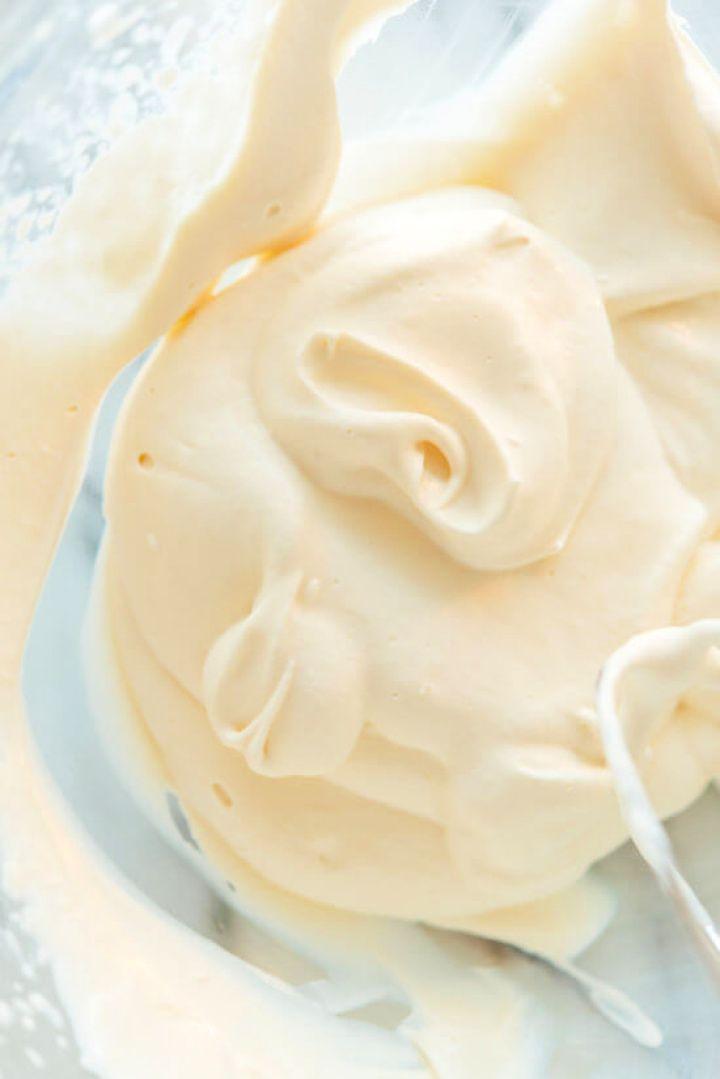 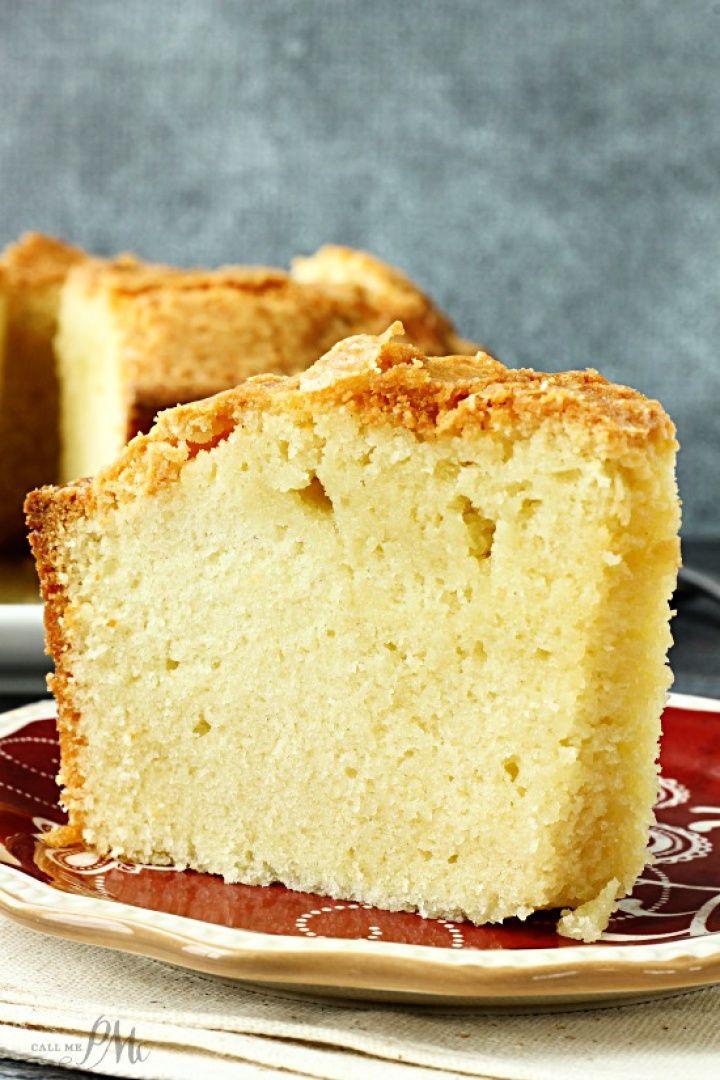 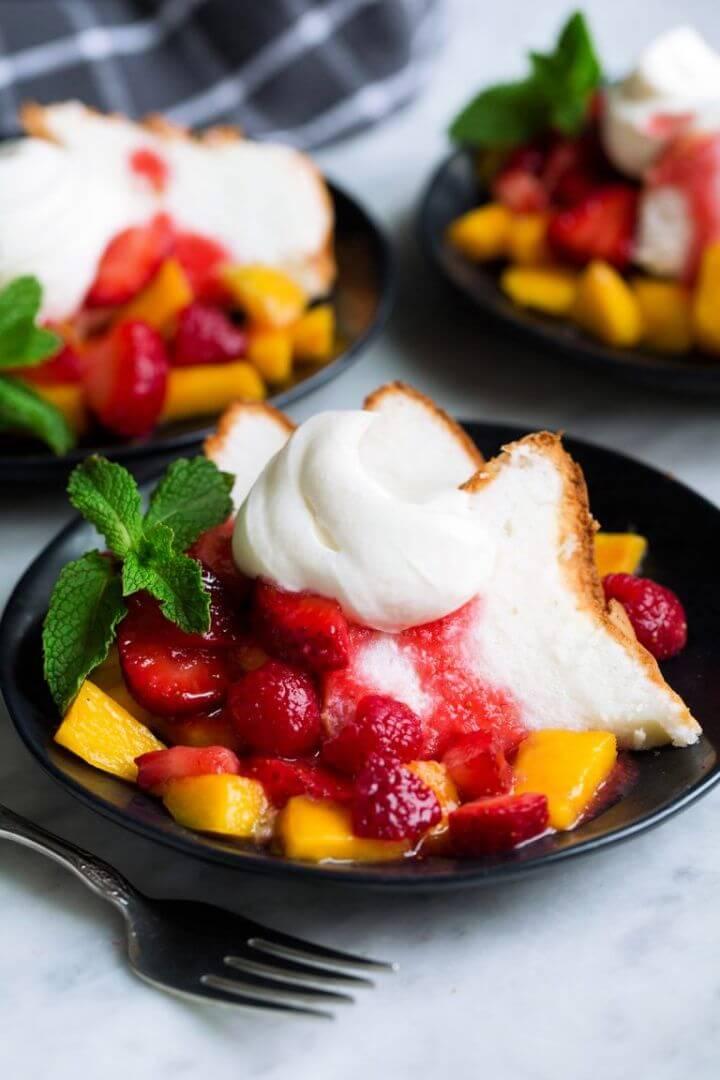 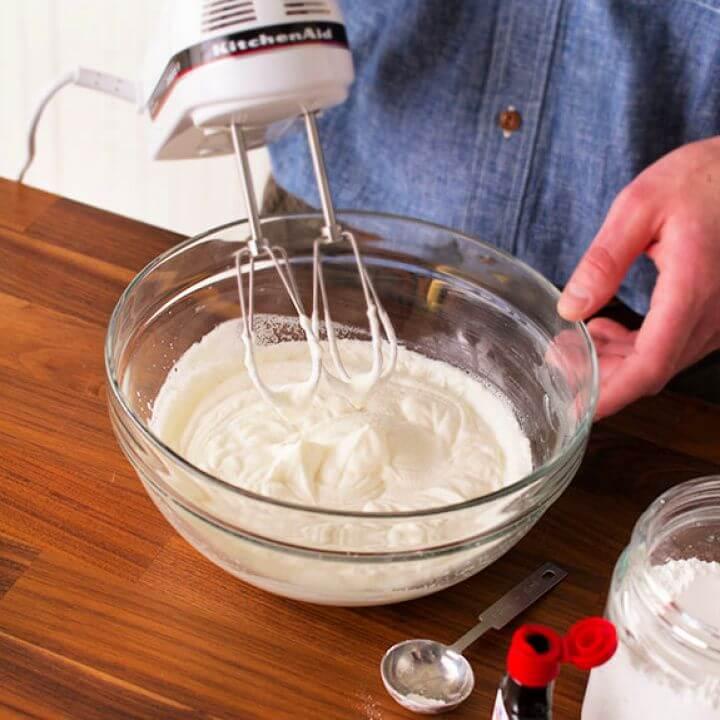 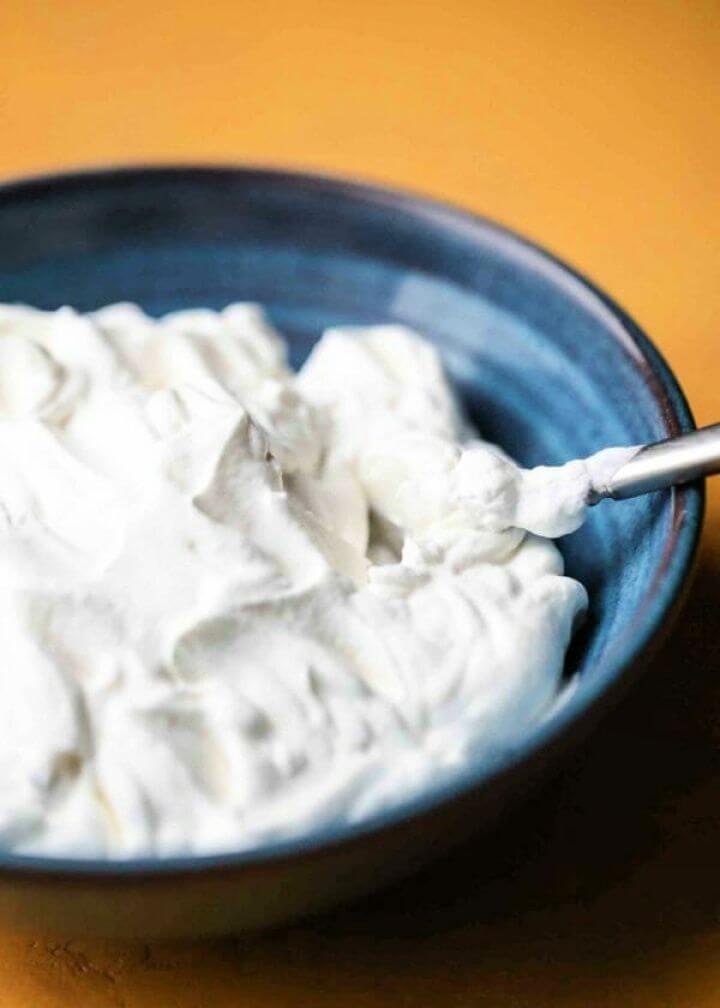 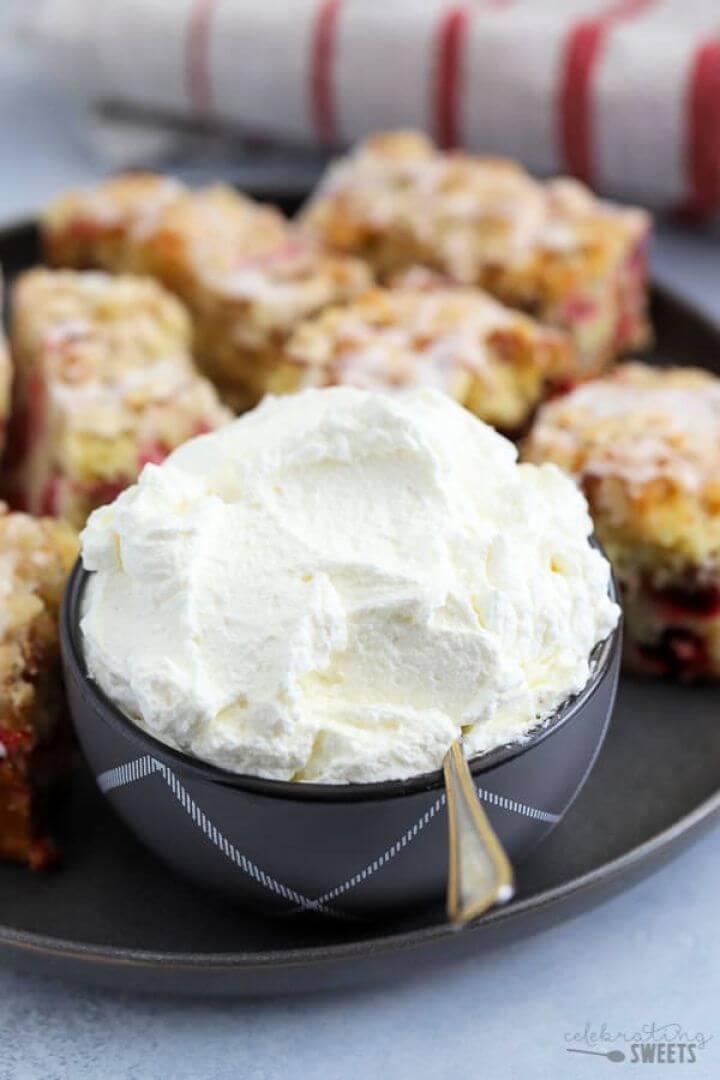 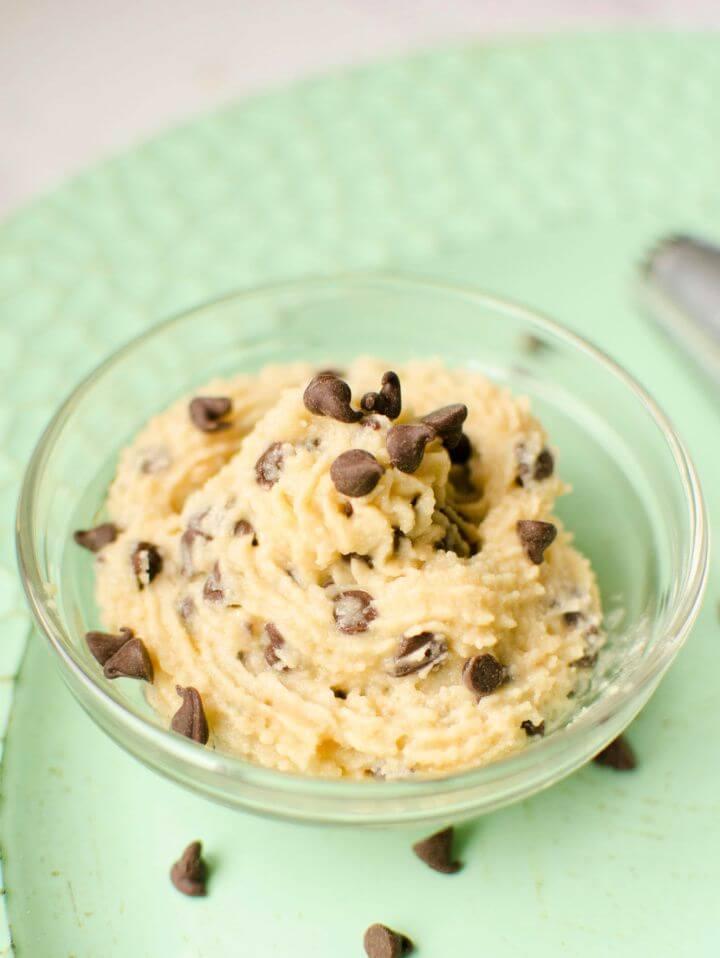 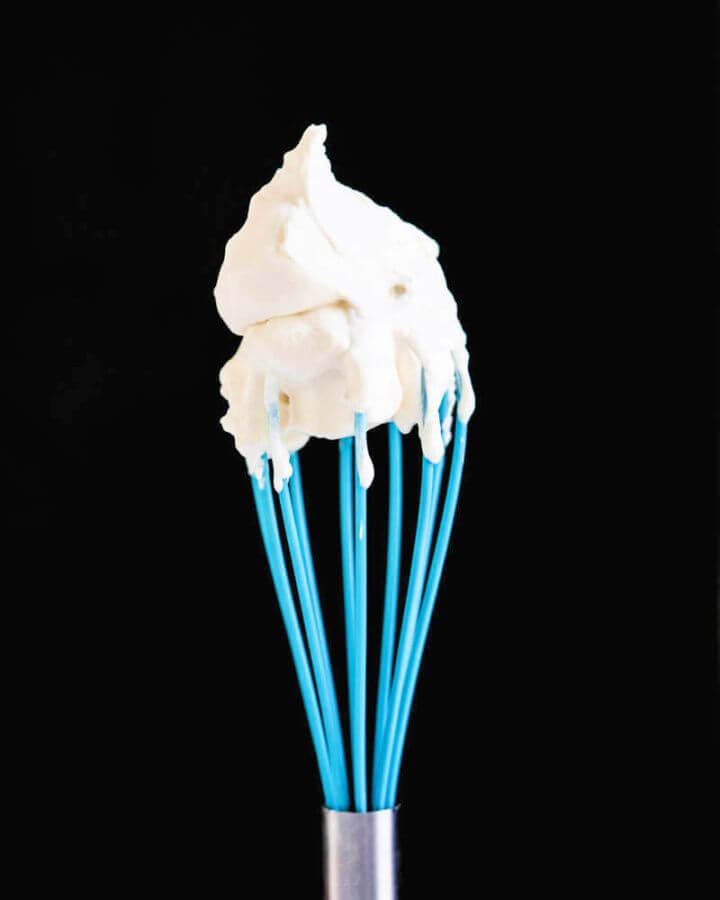 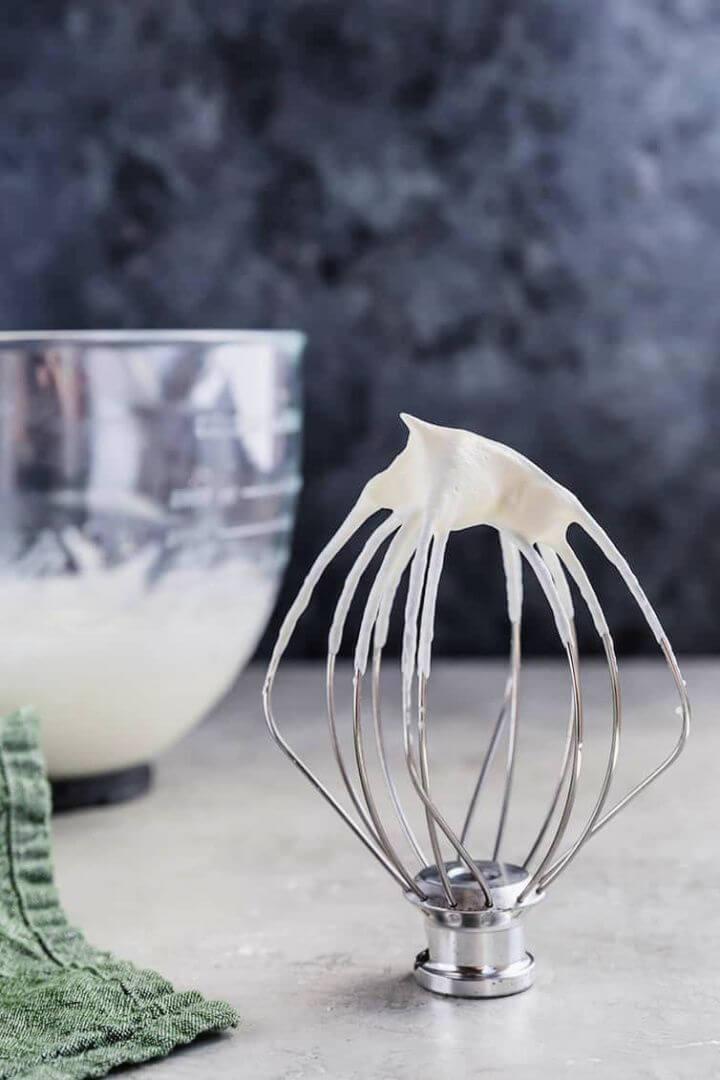 How To Make Coconut Whipped Cream: 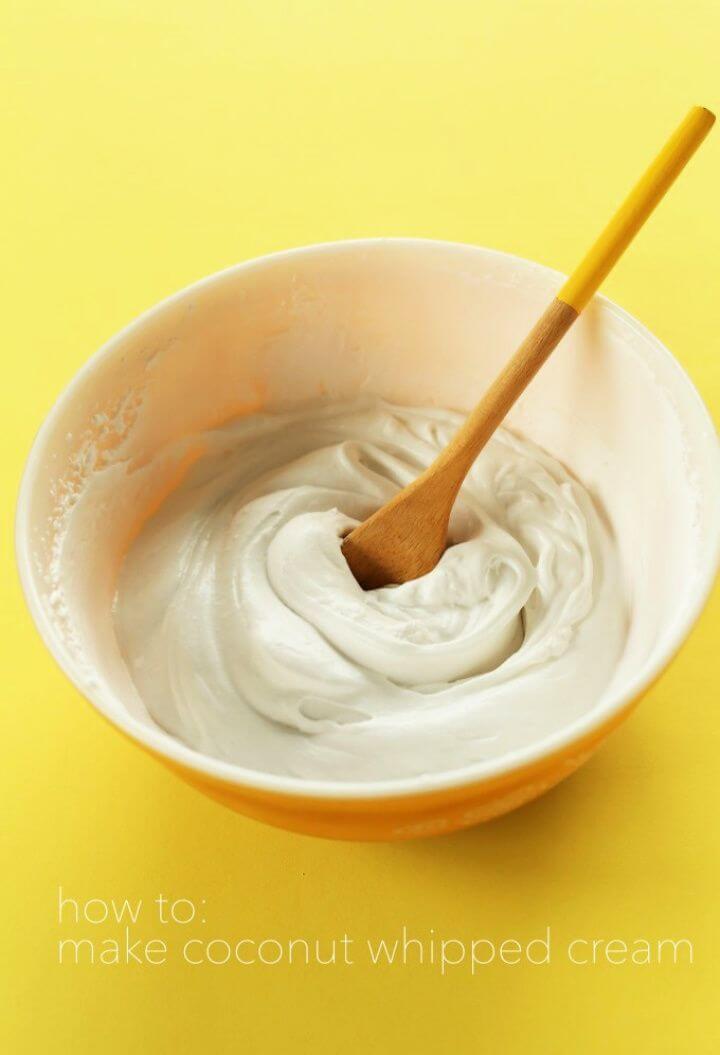 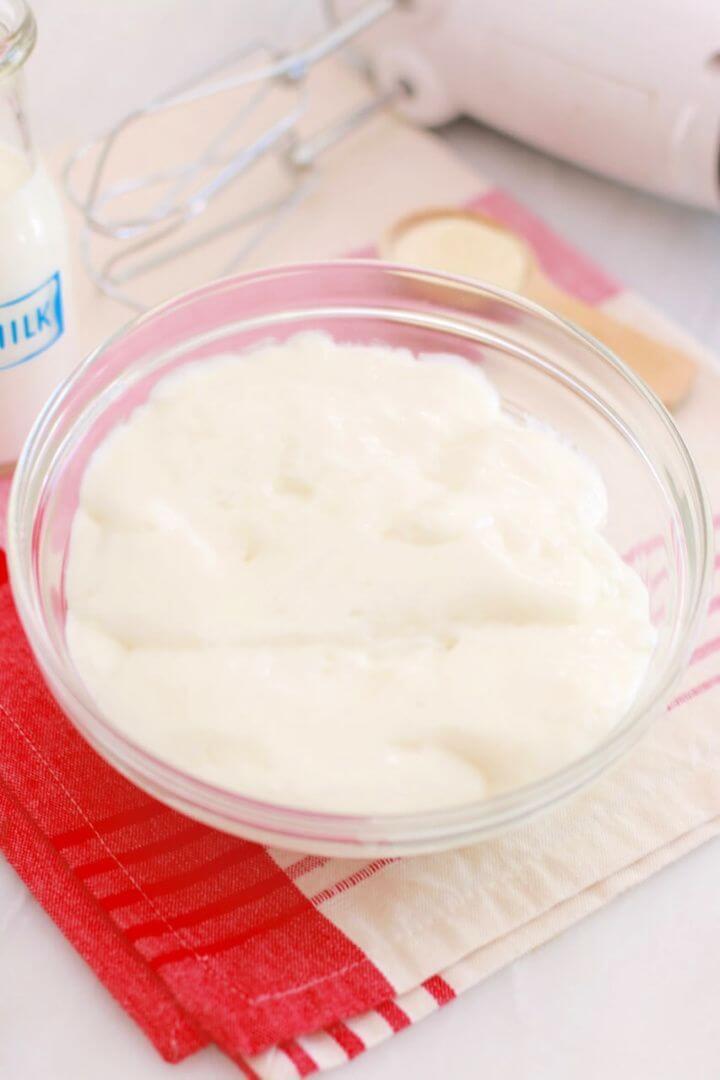 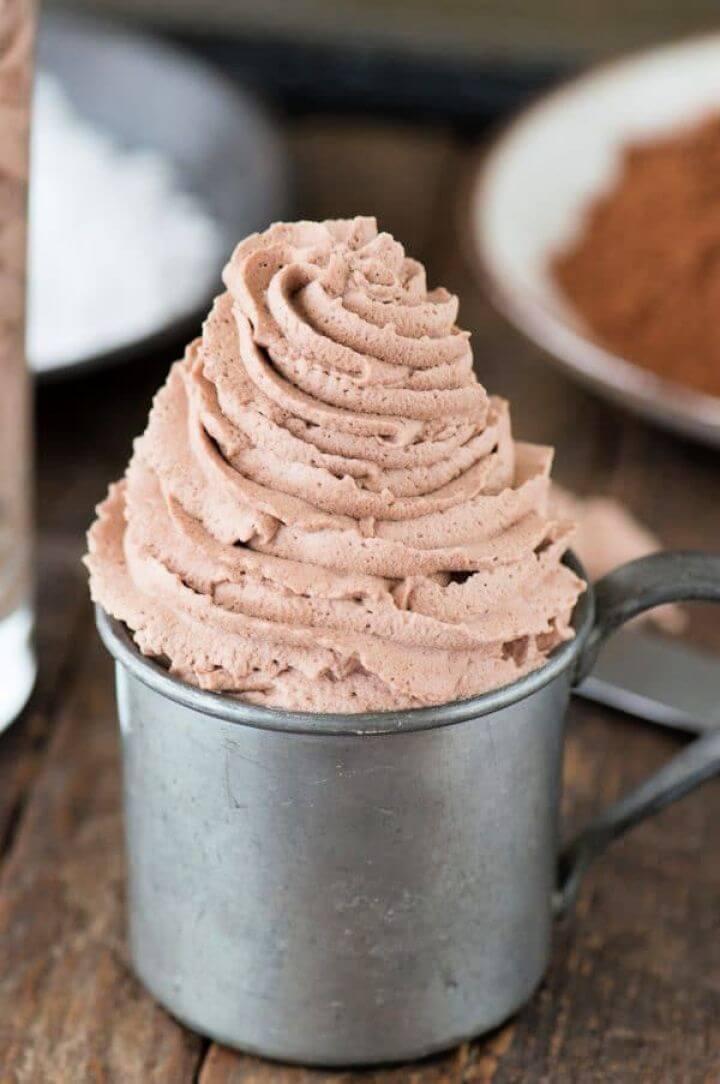 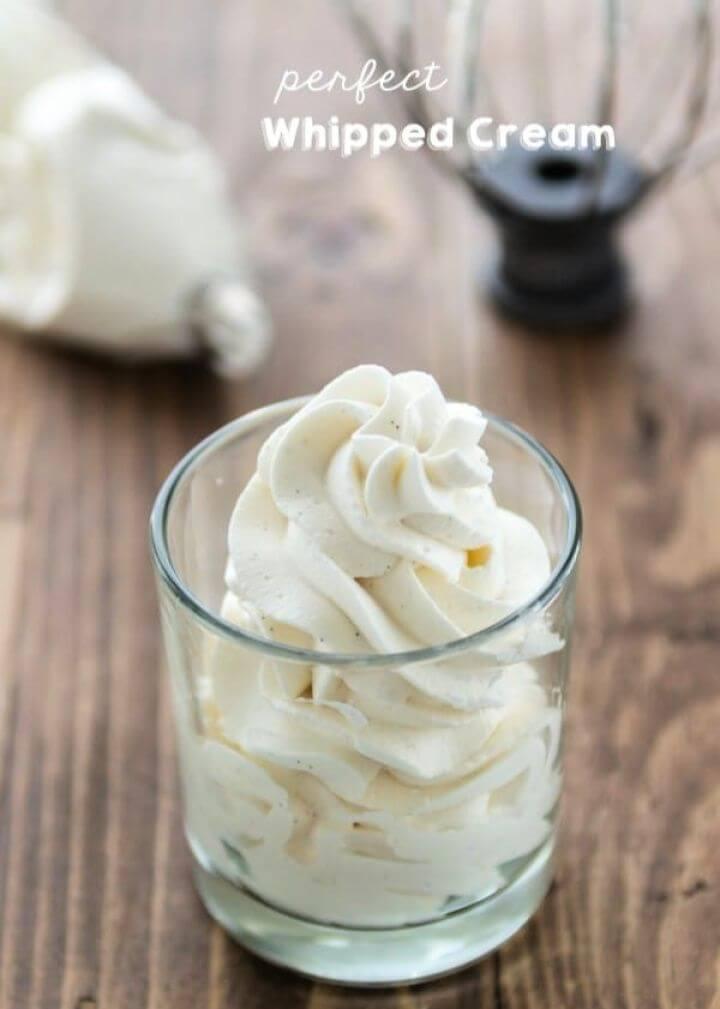 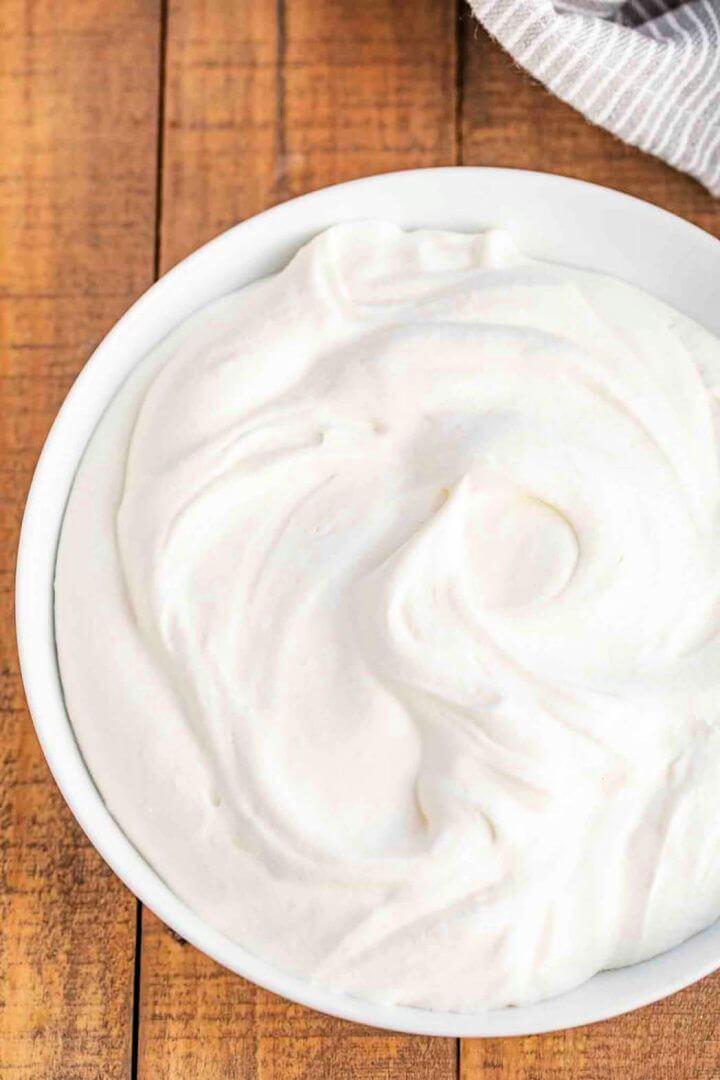 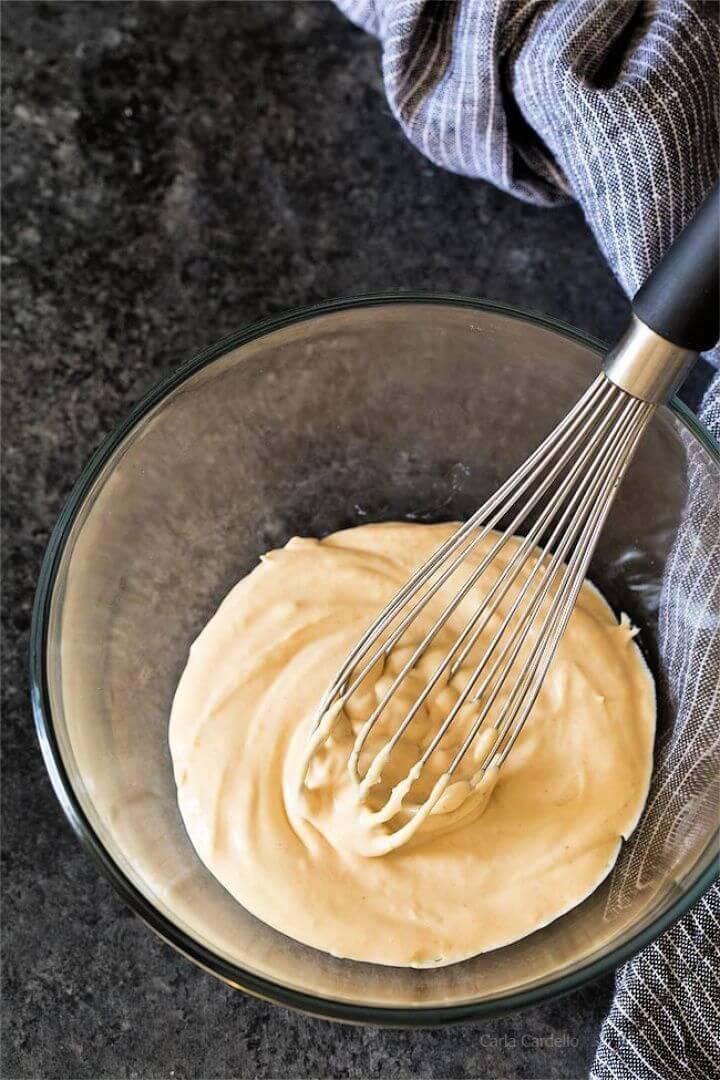 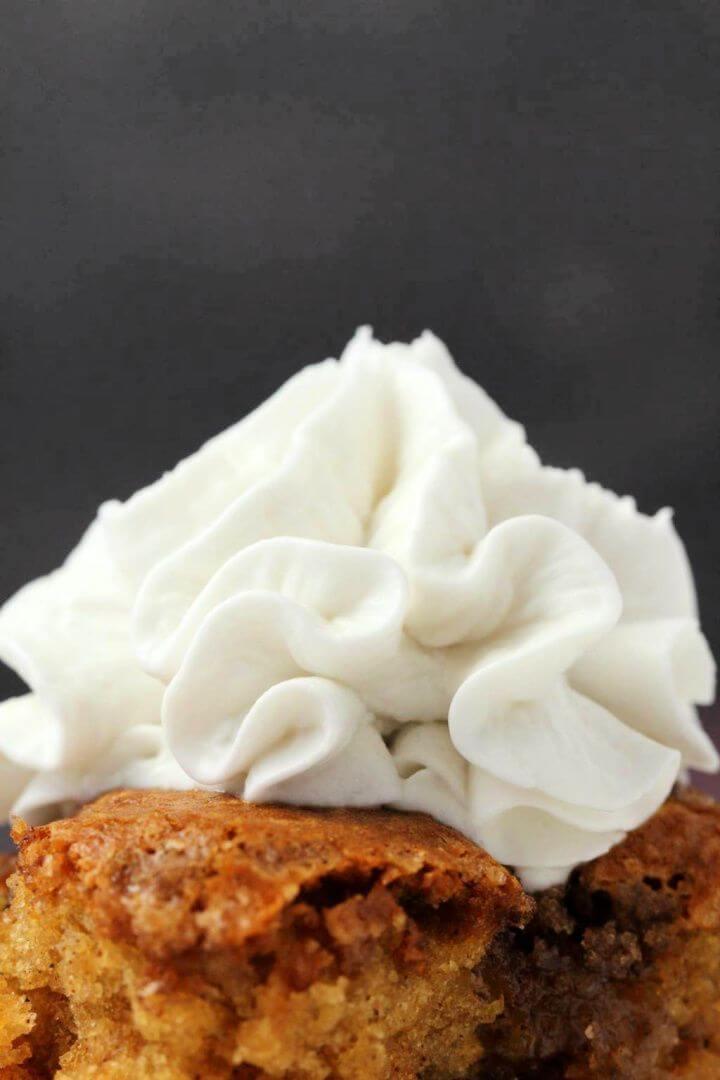 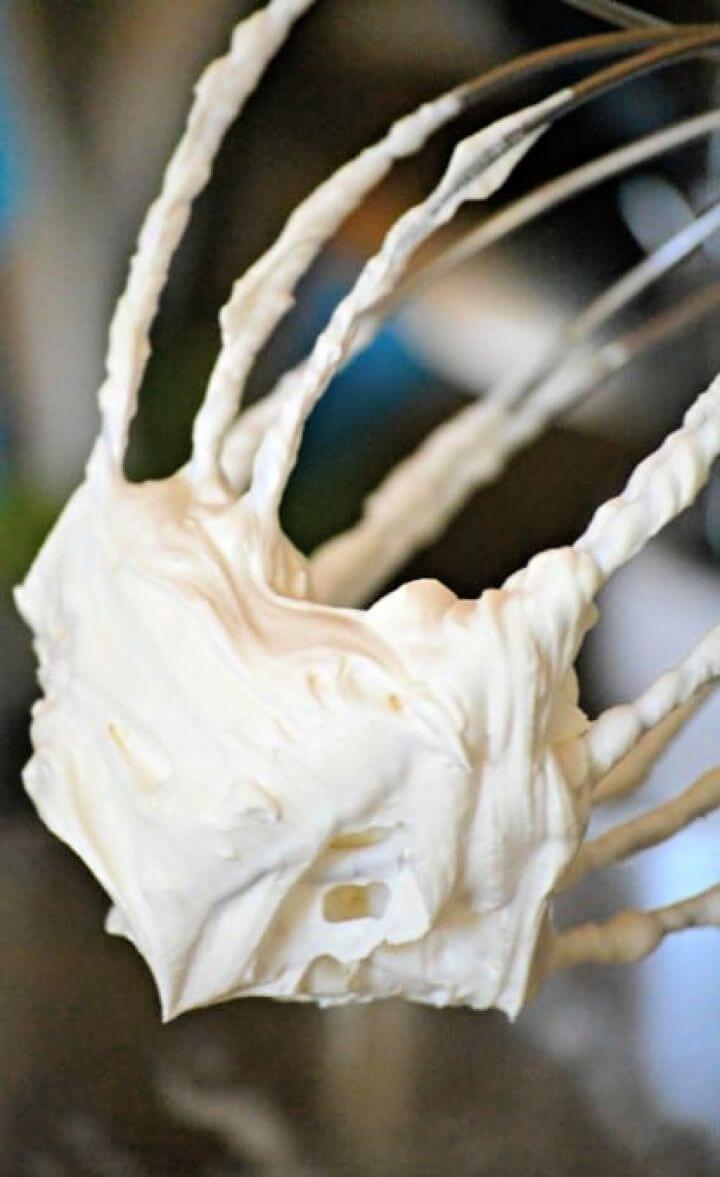 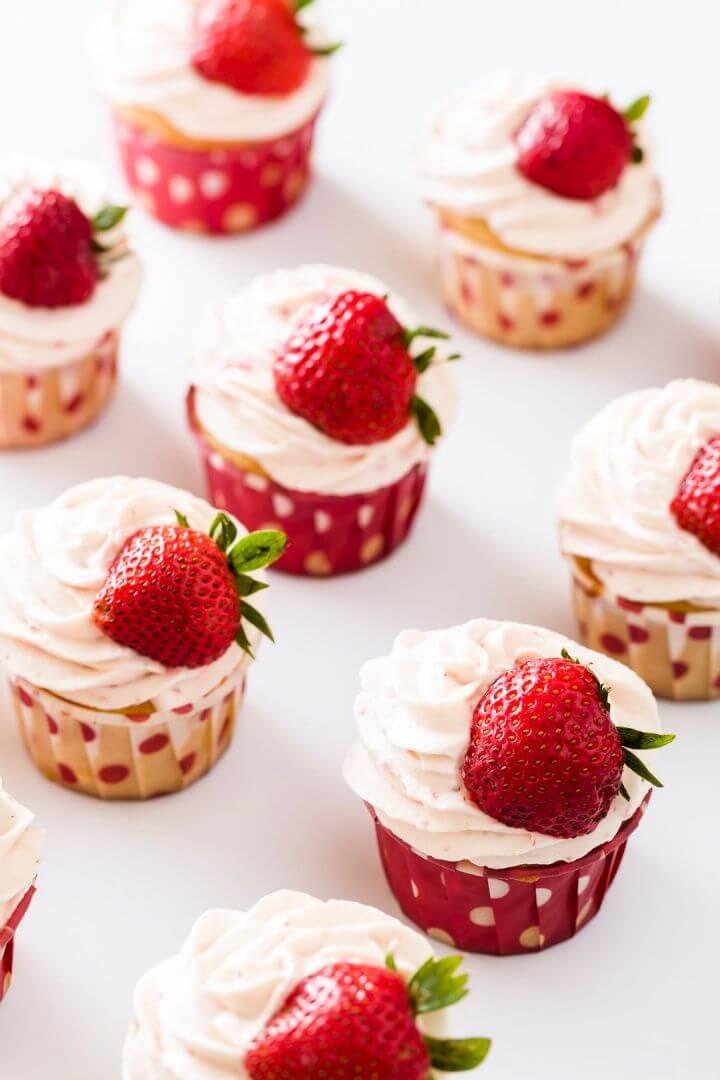 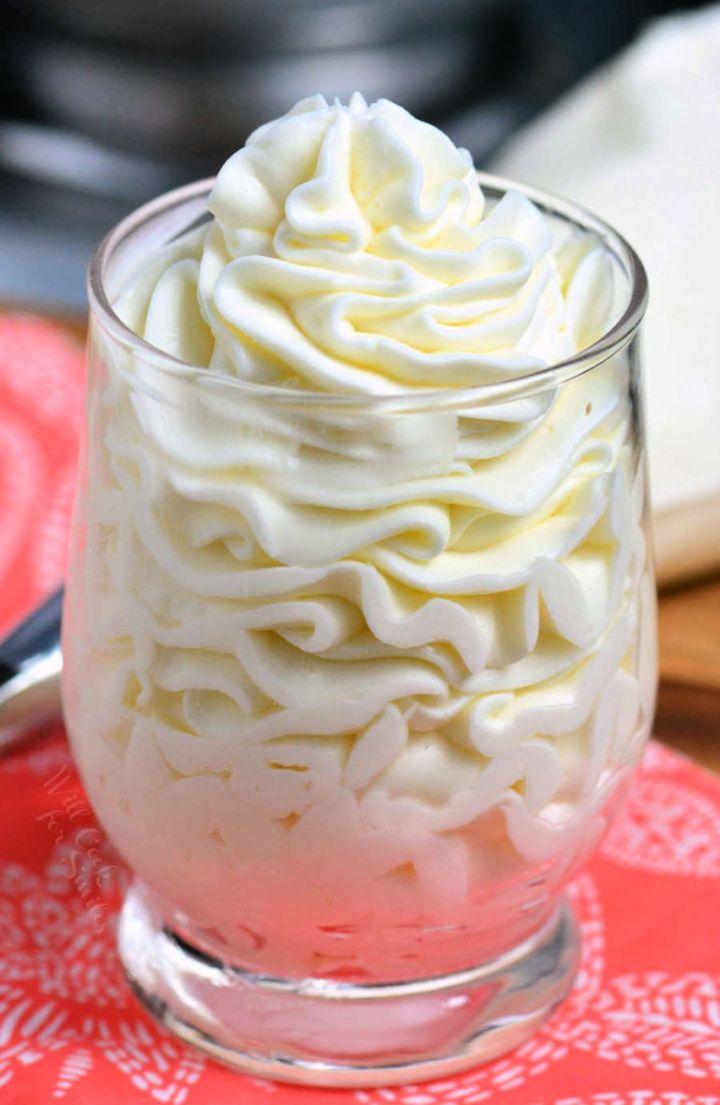 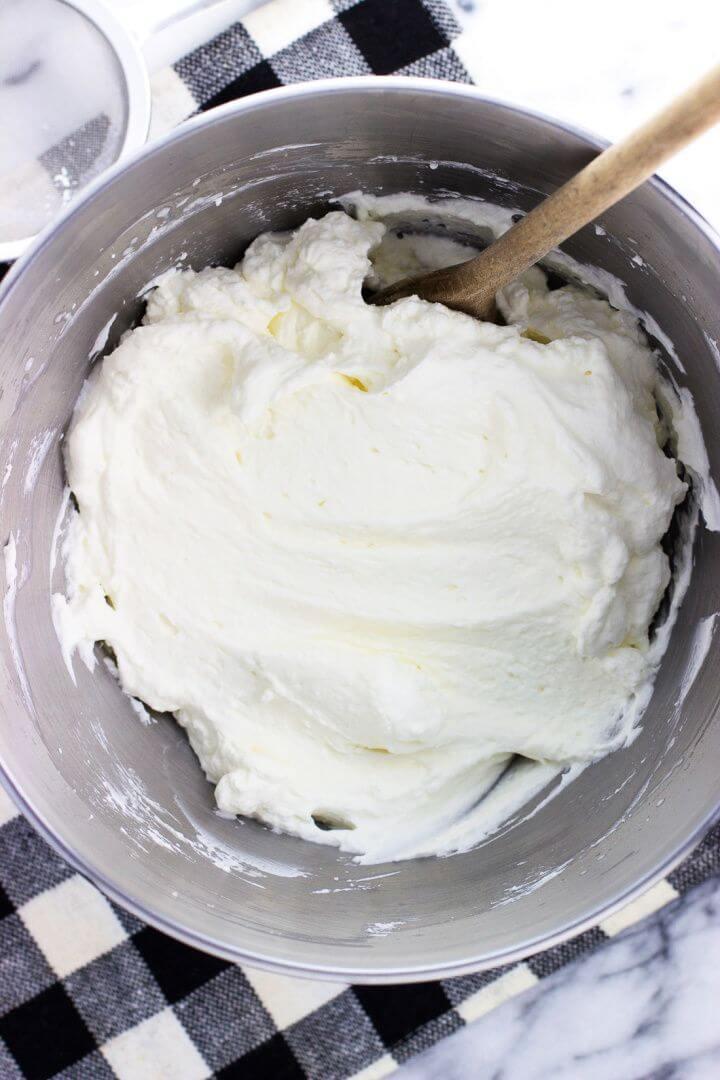 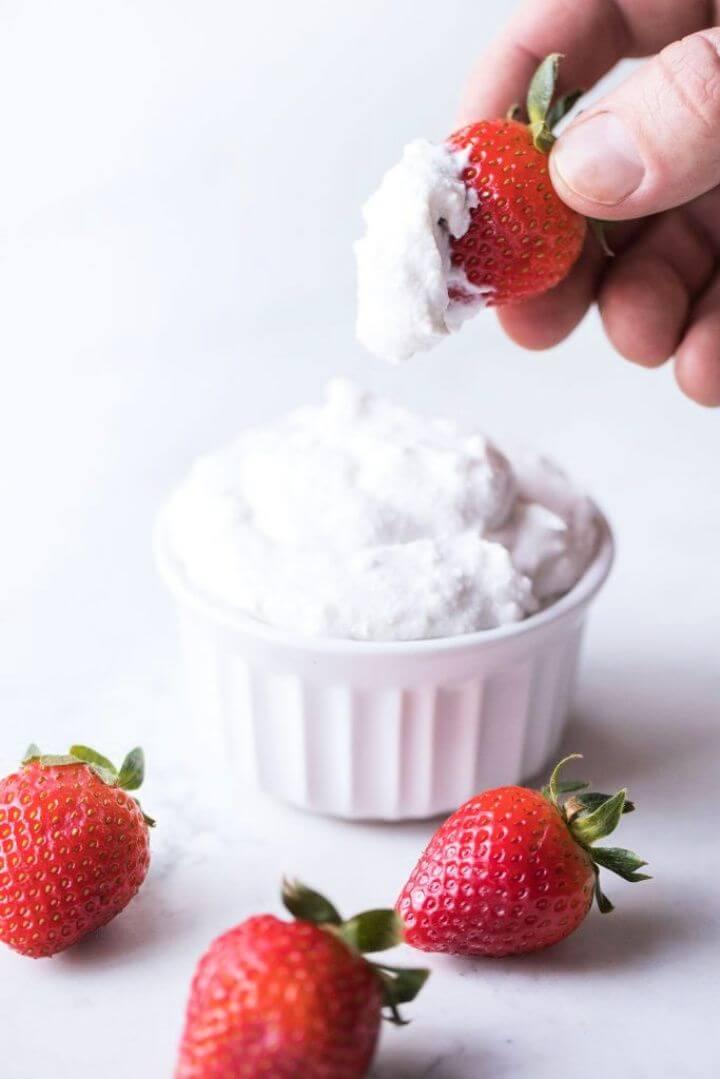 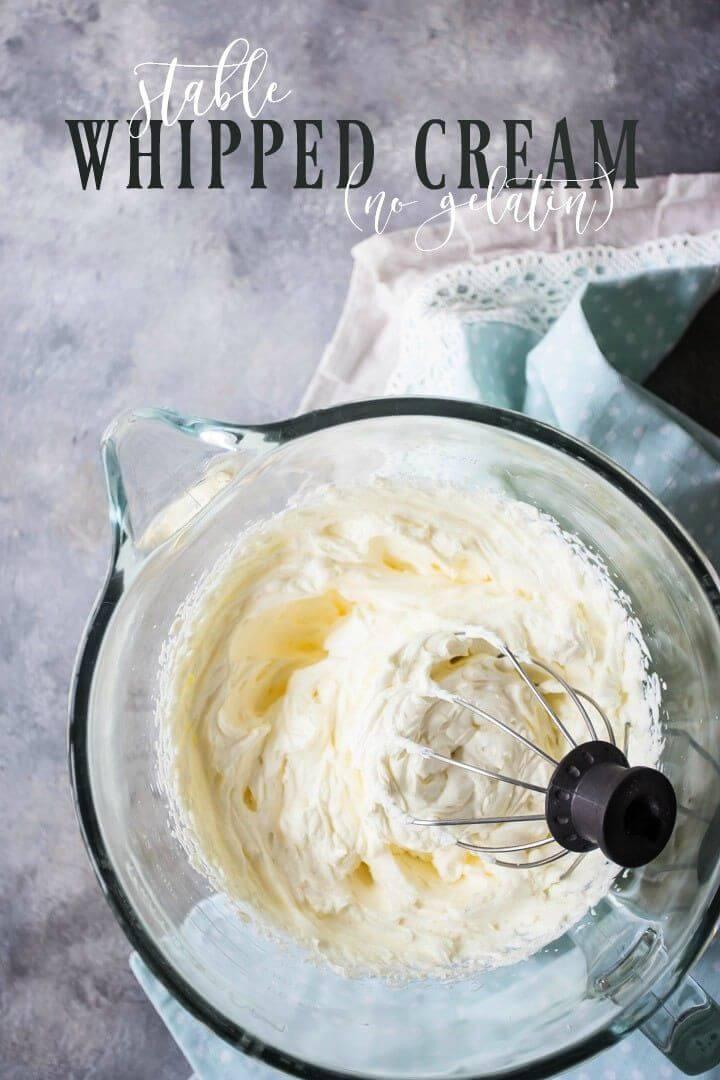 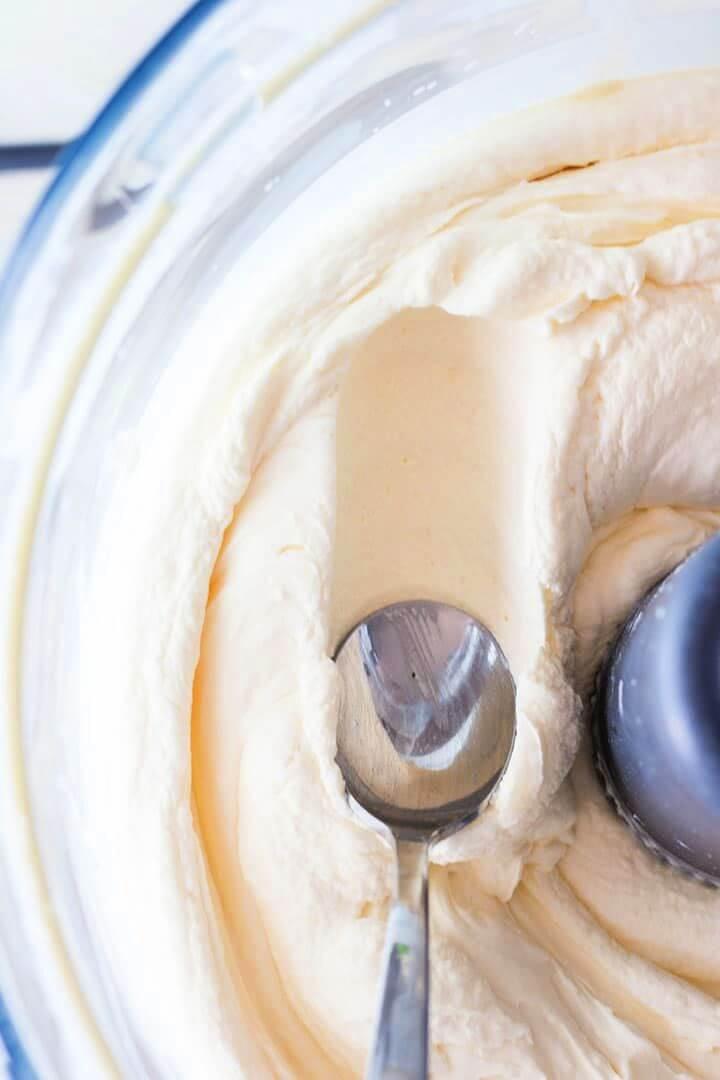 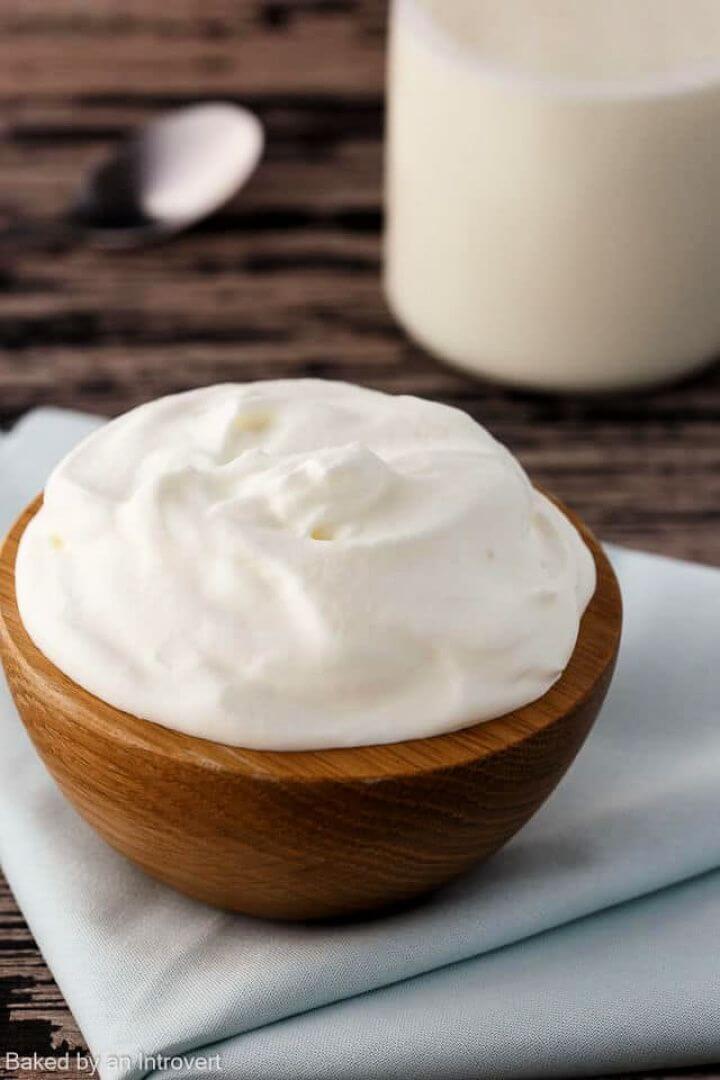 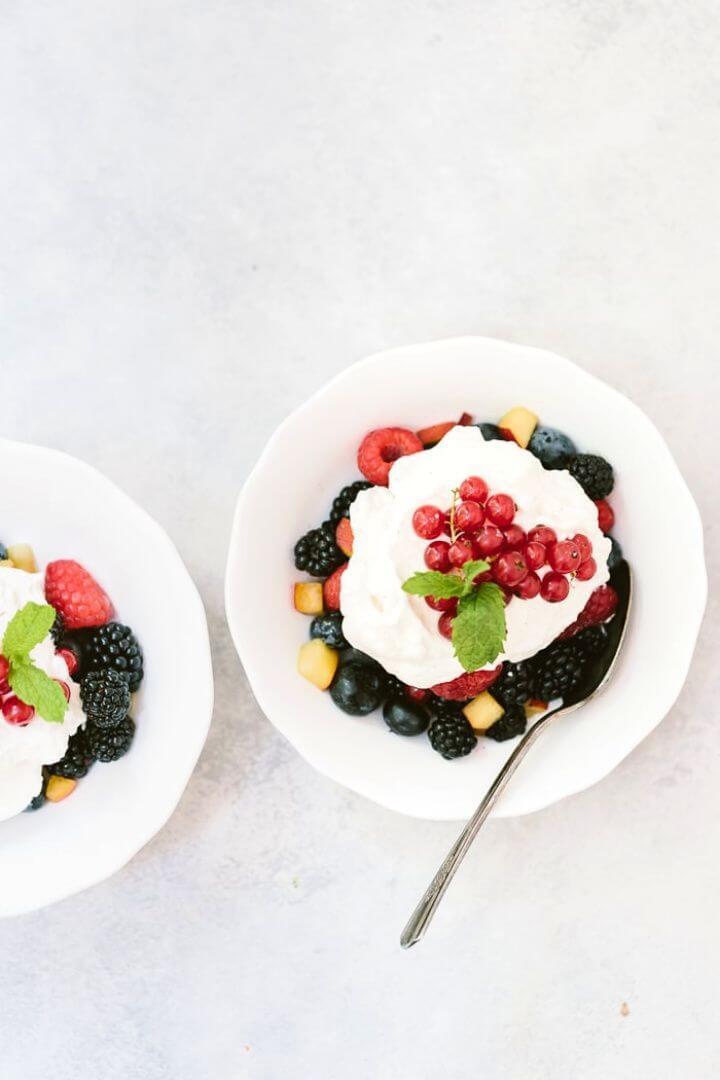 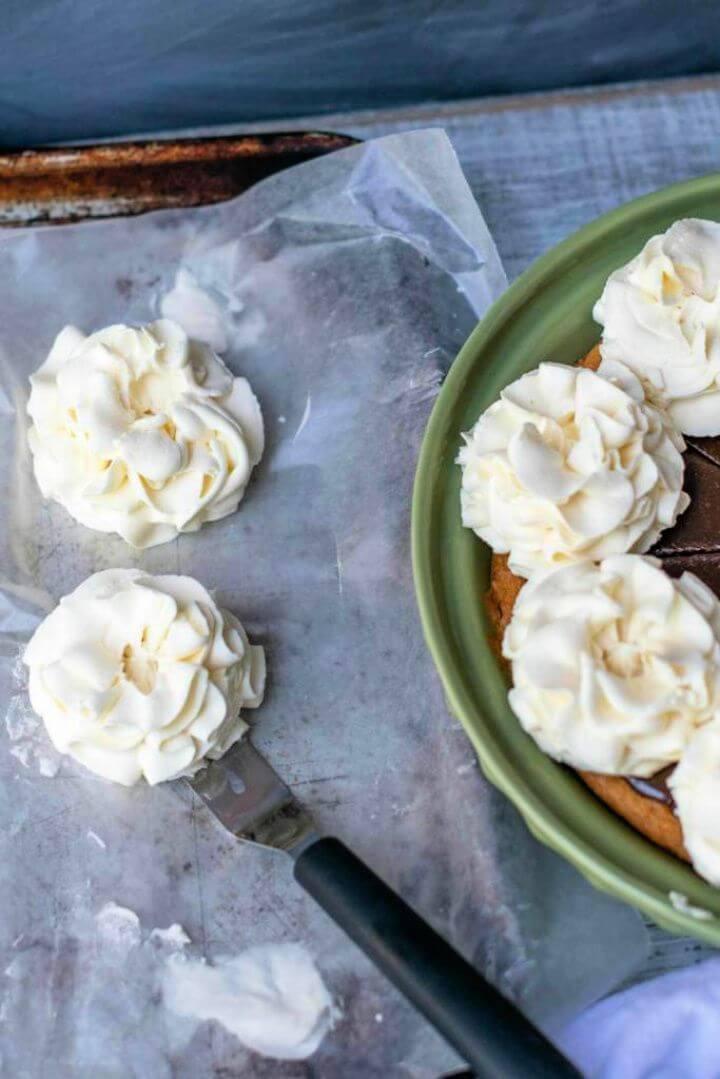