Winters are here and we need to feel warm in all possible ways and some yummy and healthy soup can aptly do that. So where you have chicken and vegetable soups on your winter menu you should add lentil soups to the list too. Lentils are full of fiber and loaded with so many health benefits but the only problem is they often fail to amuse the eaters with their taste. With these 20 Winter Warming Lentils Recipe Soup, your dinner table is going to witness the happy faces for sure. Yes, these recipes show some easy and simple ways to spice up your plain lentil soup and make it everyone’s favorite.

There are recipes of lentil soups that you can make out of your kitchen scratch for a quick dinner meal or when you are tight on budget. Then there are some really rich in taste and rich ingredient recipes to boost up both the taste and health value of the lentil soups. So you must try the lentil soup with bacon and make the weekend much more special. You are also going to find some classic recipes like Italian, French and Moroccan styled lentil soups which are sure to be a hit in your family. Get your hands on the detailed recipes below! 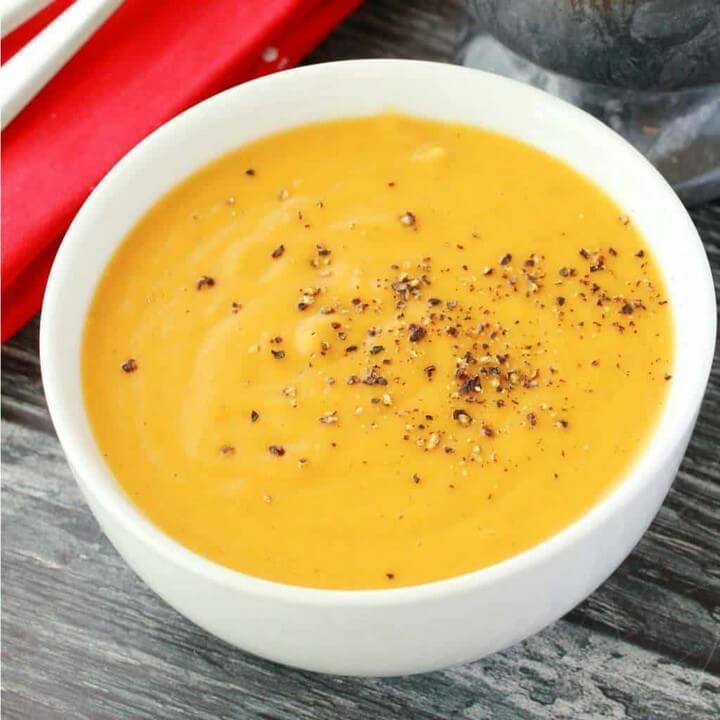 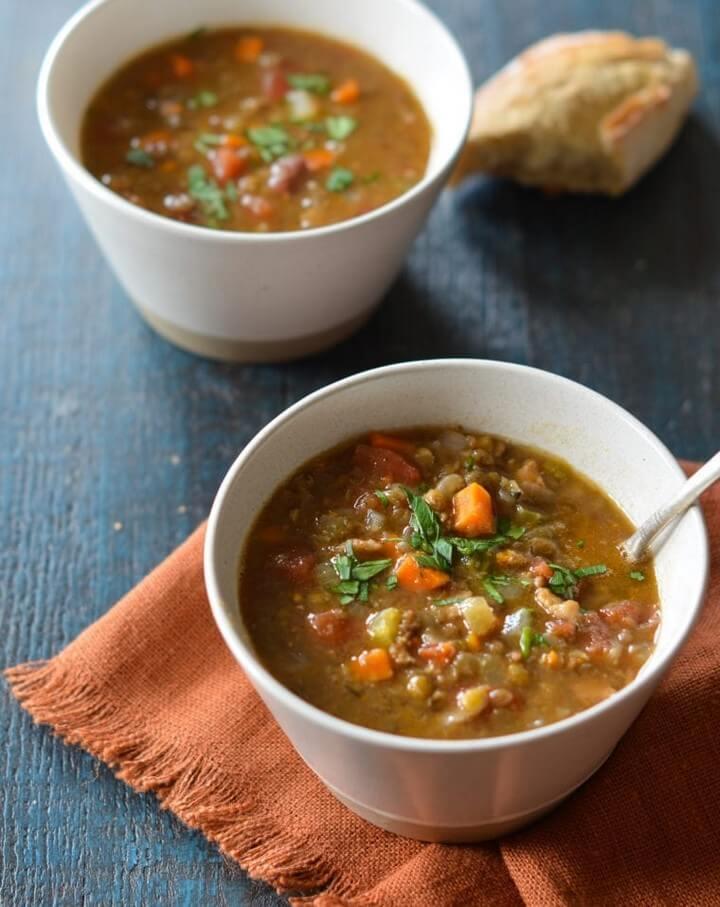 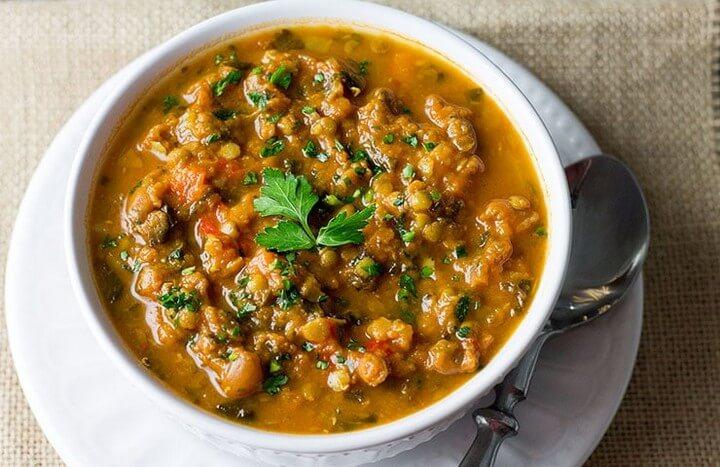 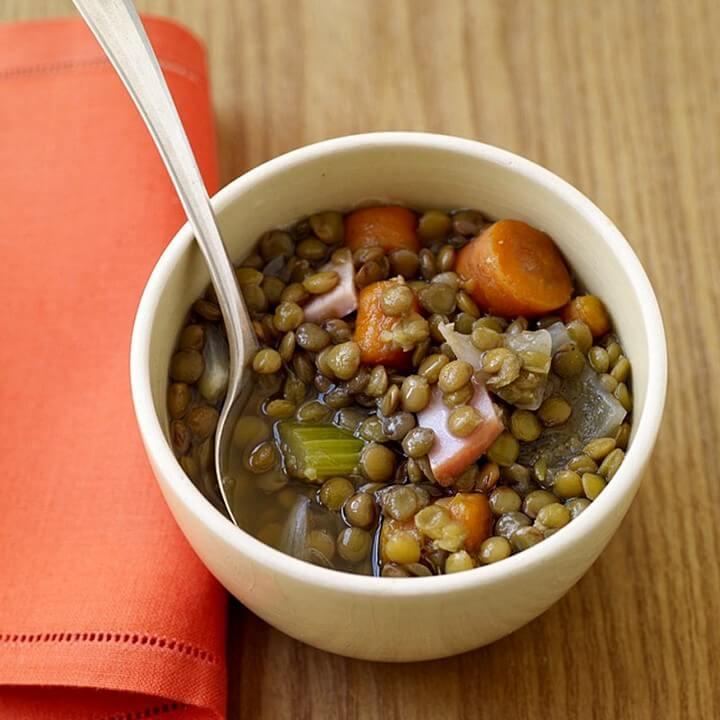 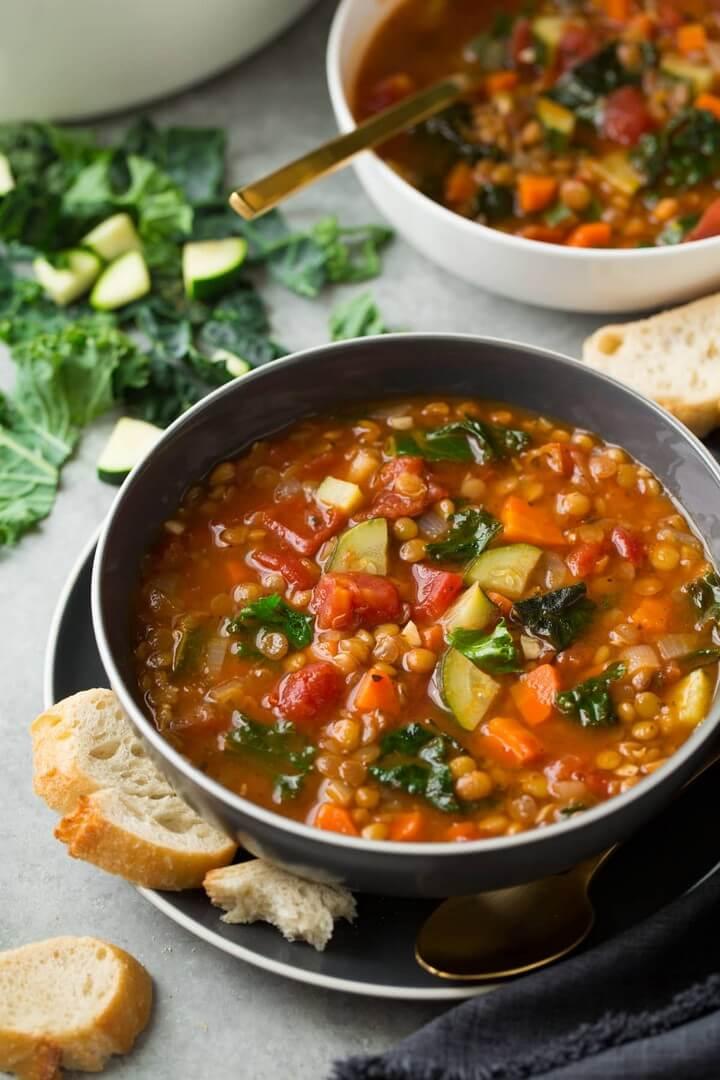 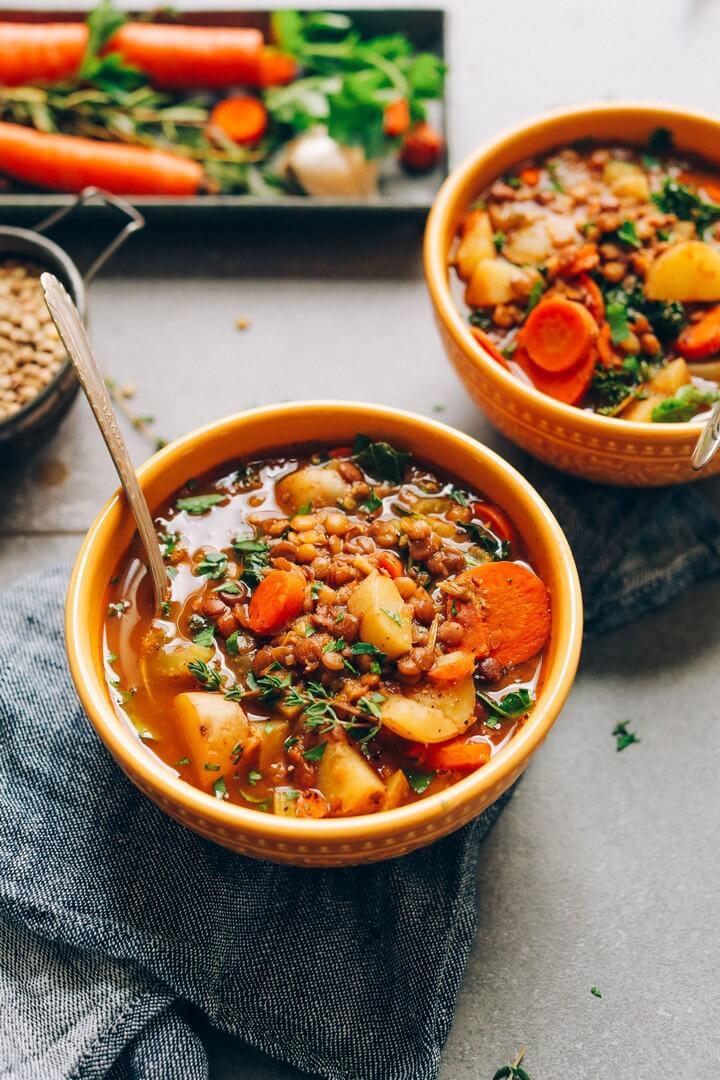 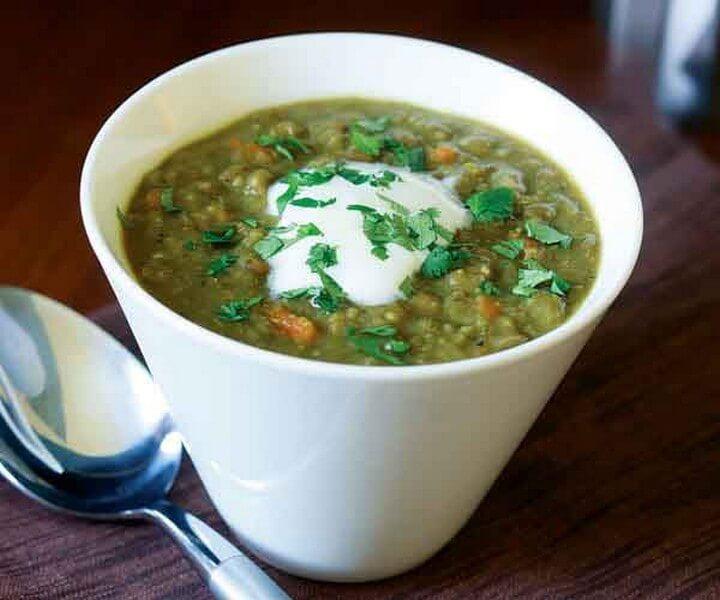 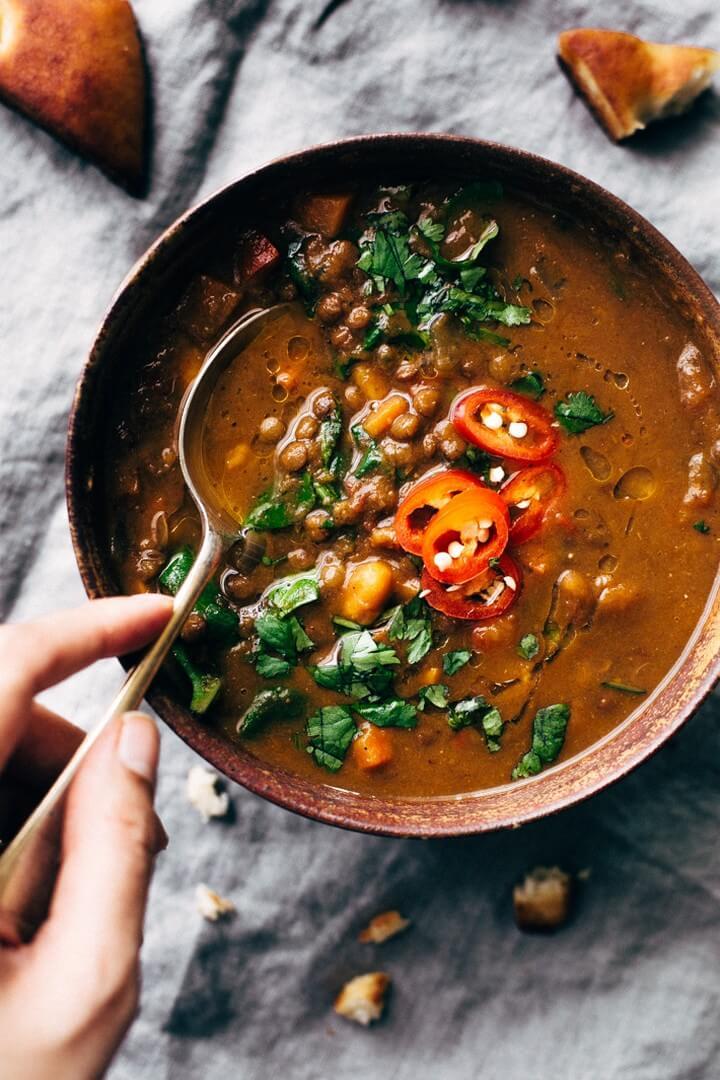 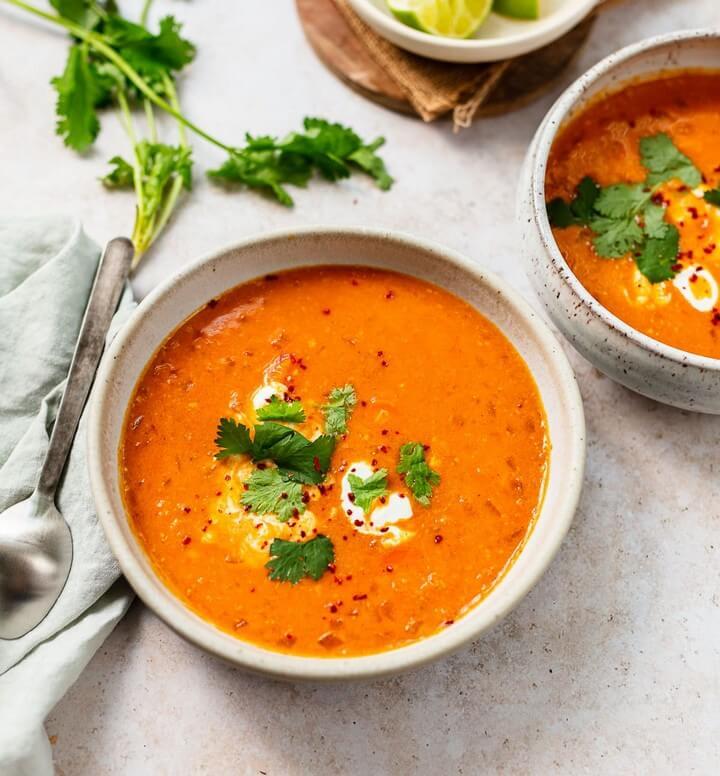 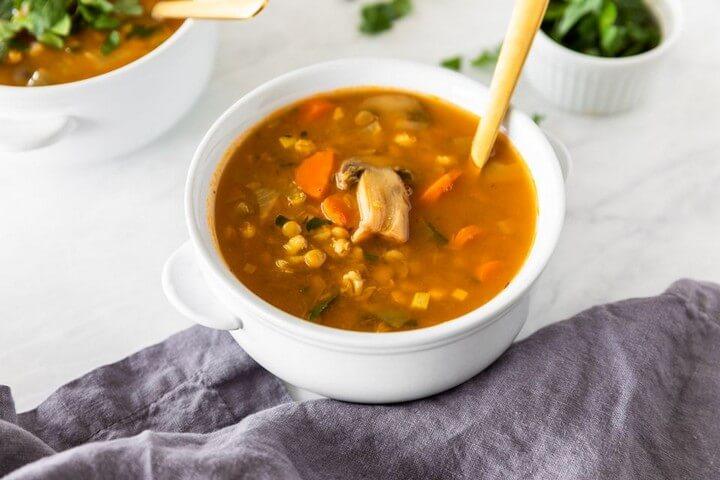 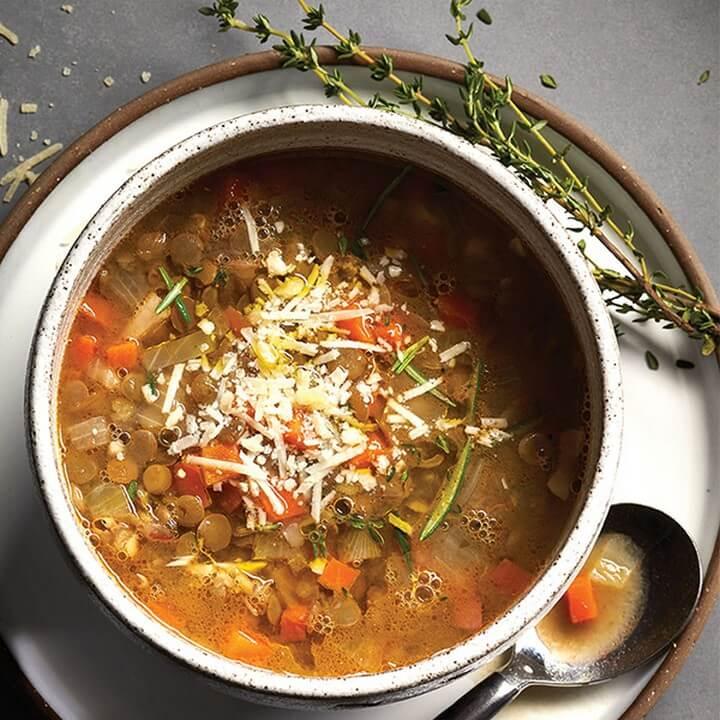 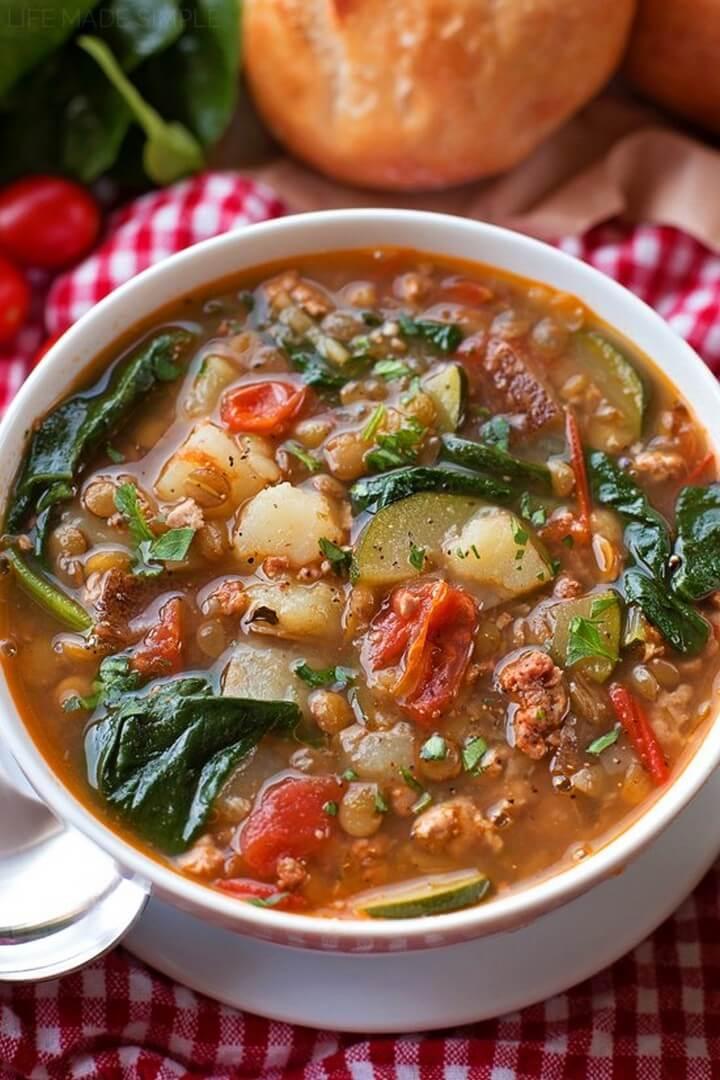 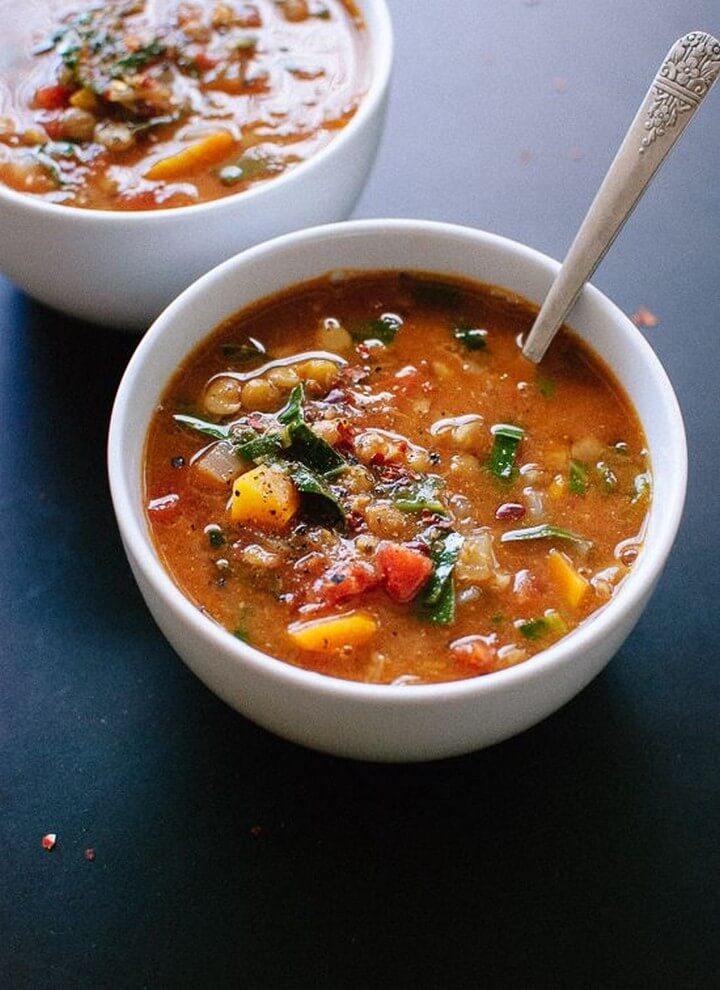 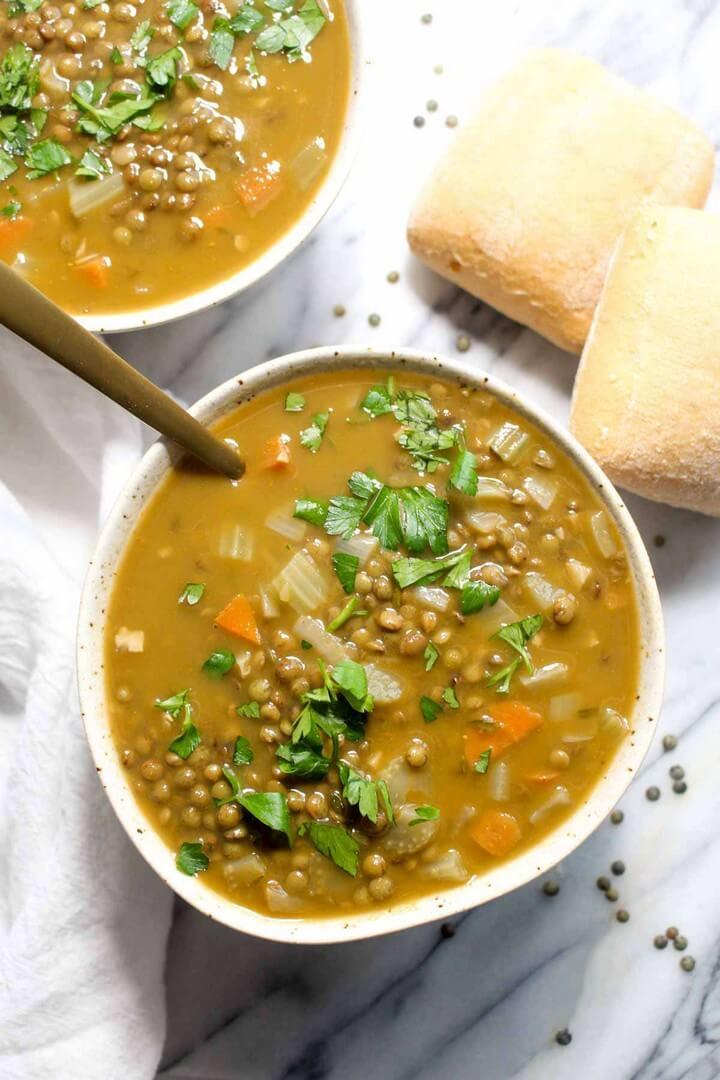 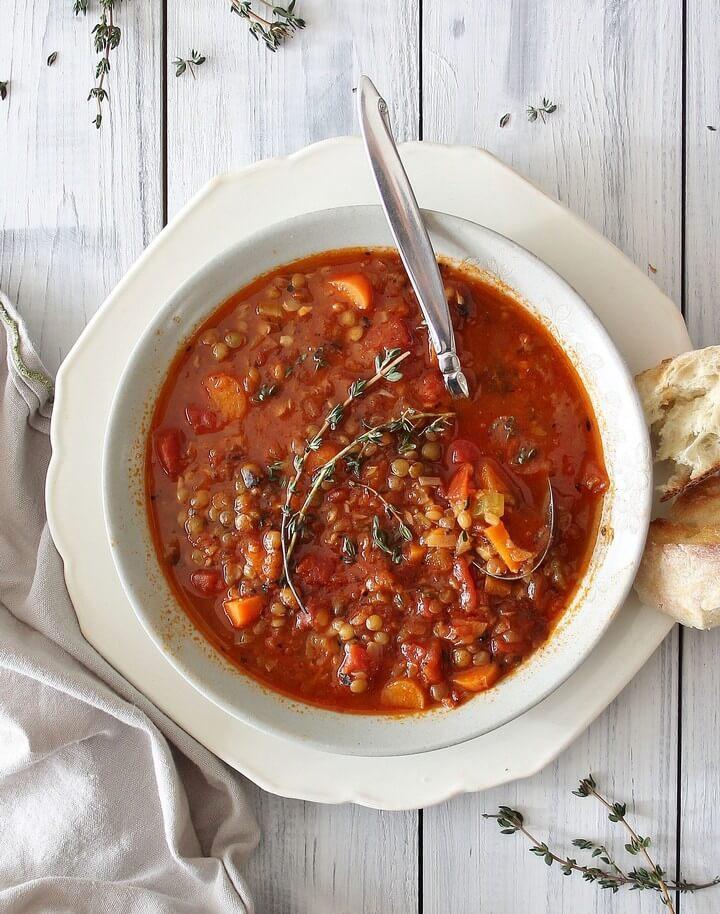 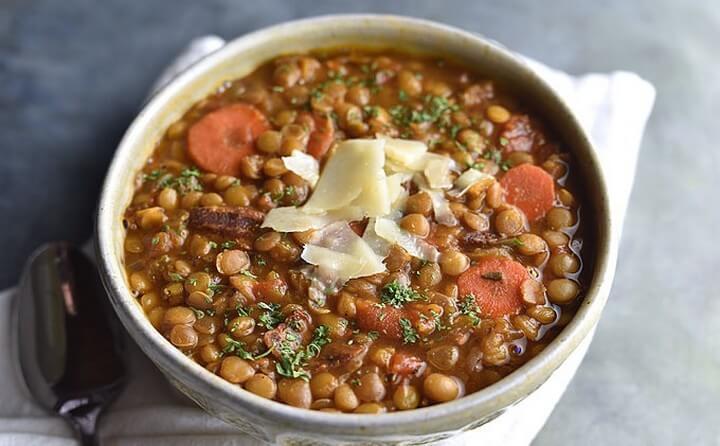 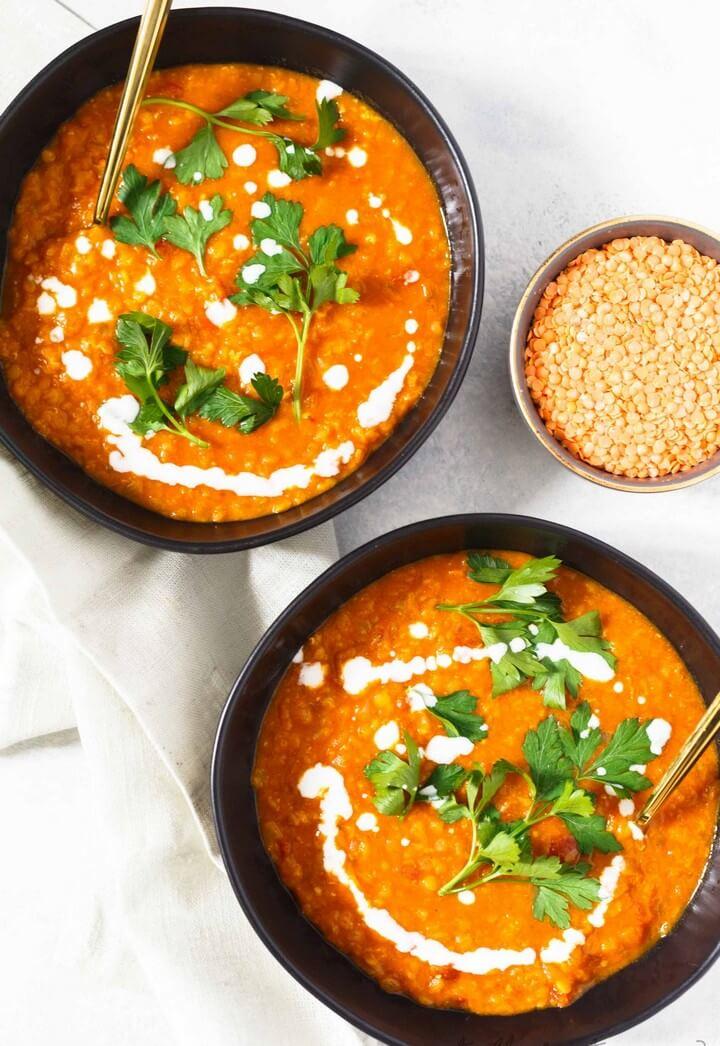 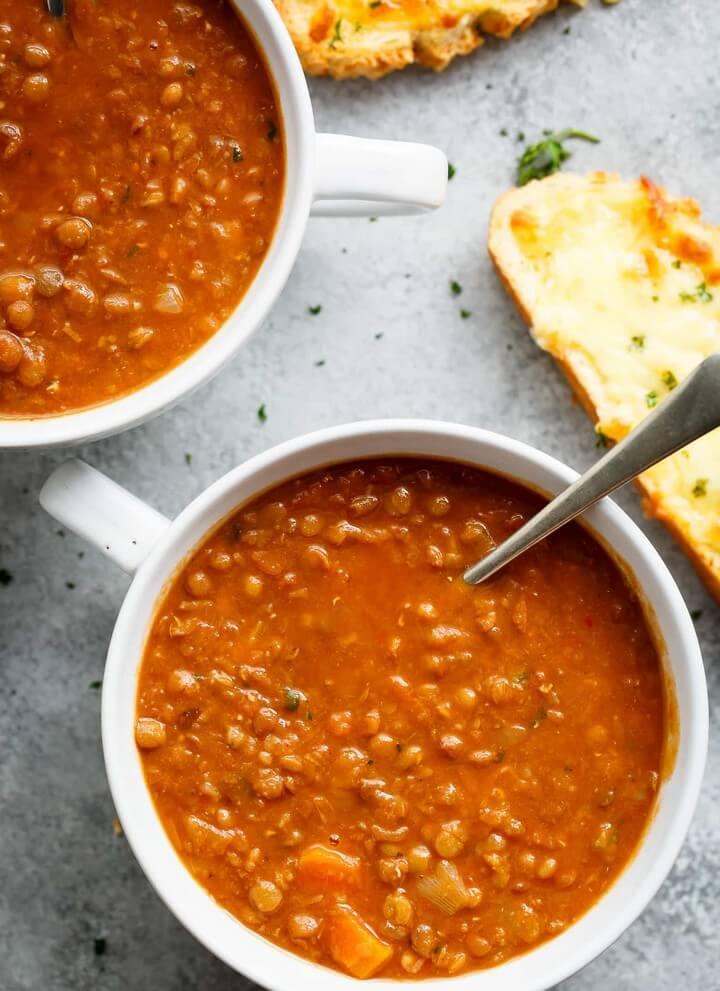 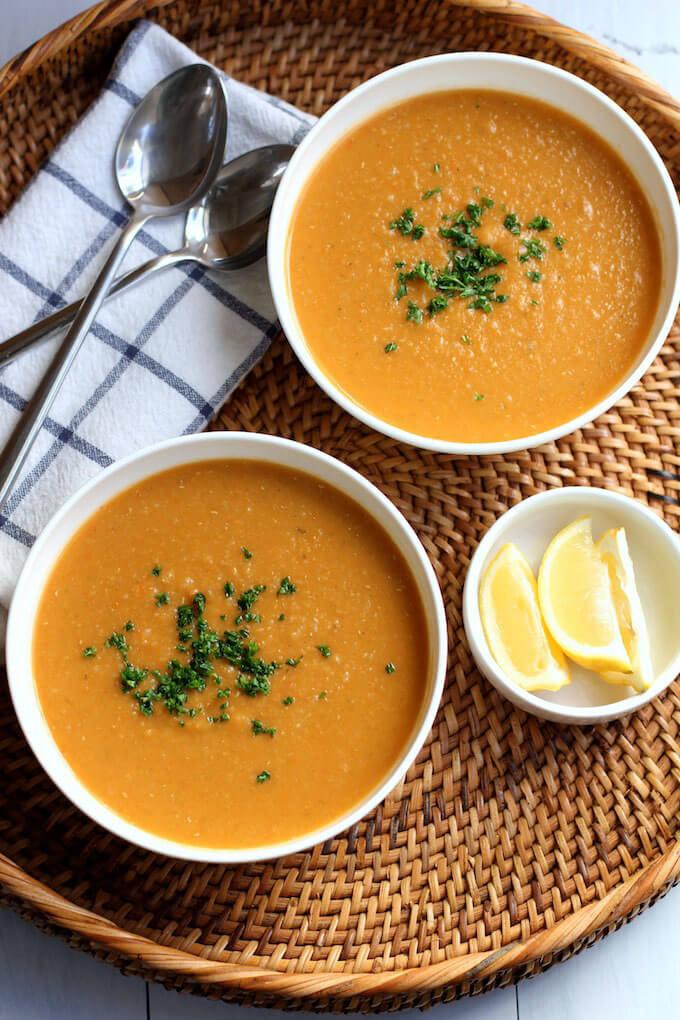 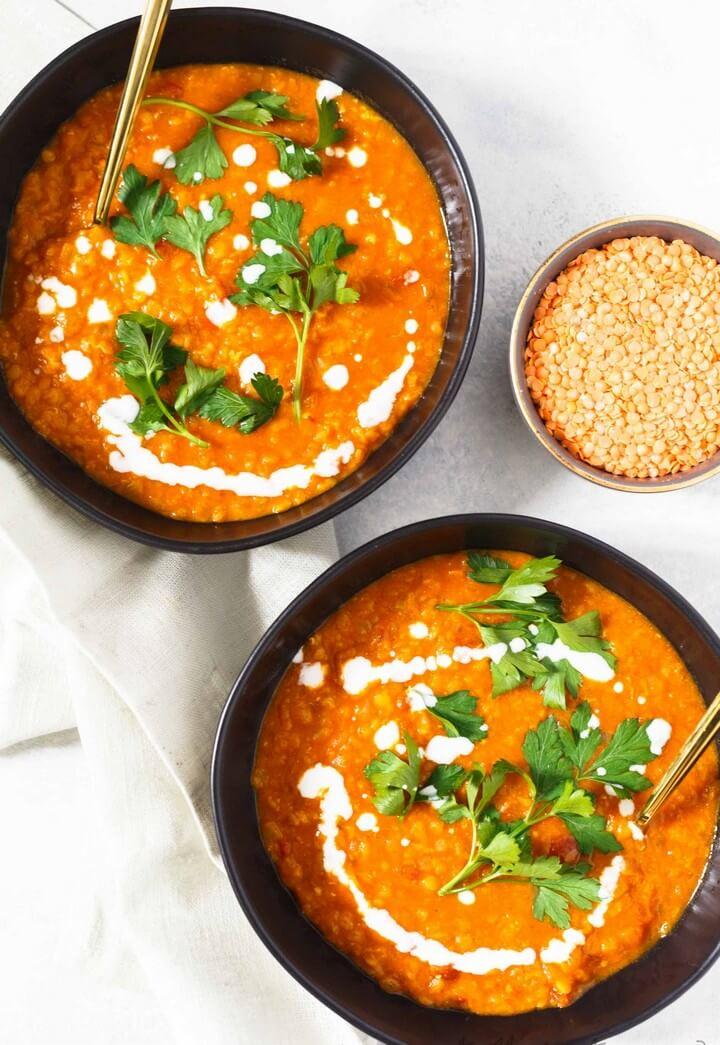