The calorie budget is as important as the expense budget! You spend too much of your calories, walk over the red line and BAM! There comes a sickness. To keep you protected and away from that load of the health threat, we have rounded up some unbelievably easy to make food recipes in low calories! Even if you are bound by the idealism of spending less of your calorie budget who says you have to compromise your taste buds. Laying low on calories doesn’t mean eating tasteless or taste-free crap.

With our pool of exciting recipes in low calories, you can absolutely balance the two ends of the see-saw. Which are hard to balance, as one end is lured with food and the other is with the constant reminder of calorie count. It doesn’t have to be this tough! Whoever said you have got to give up on the sweet tooth, especially to manage your calories count, couldn’t have been more wrong! With our exclusive chia seeds puddings, cupcakes and cinnamon protein smoothies you can not only keep your sweet tooth satisfied but your calories in balance too!
We have 20 Food Recipes In Low Calories a number of recipes for you to start off your day with a healthy, tasteful, and satisfying breakfast. Don’t rely on cereals only! Or don’t bore yourself with cereals only. You can have baked eggs, tasty and tiny egg muffins, or even herb baked eggs for the breakfast! Start off your day with an exciting food awaiting you. Also, did you know with these food recipes in low calories you never have to give up on sandwiches? Who doesn’t love a quick but satisfying sandwich bite in the breakfast? Or lunch or while on the move for the next meeting. Plus, don’t forget about the delight you can get from a stuffed breakfast burrito!

If you have been missing on pancakes, potatoes, puddings, or pie to maintain your calorie count. After exploring through these exciting recipes in low calories, you can have some magical chia seeds puddings with berries and many other exciting options! To get your hands on these enchanting calorie lookout recipes, keep reading, and dive into our collection. You are going to love it!

Avocado Toast and Egg Recipe Ever: 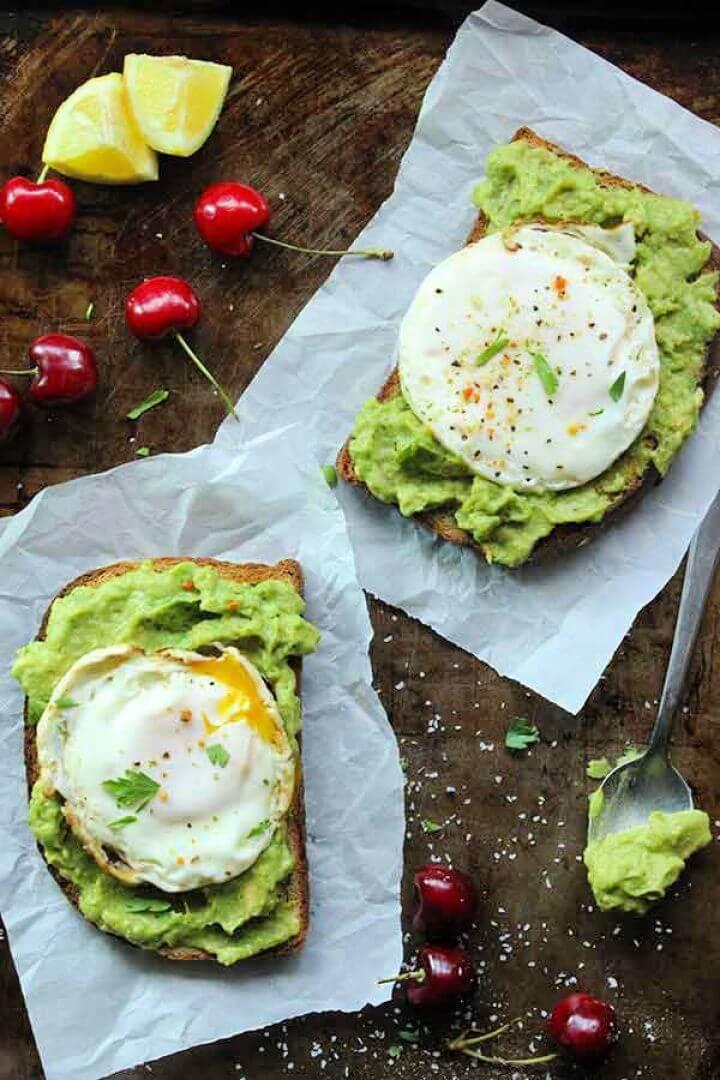 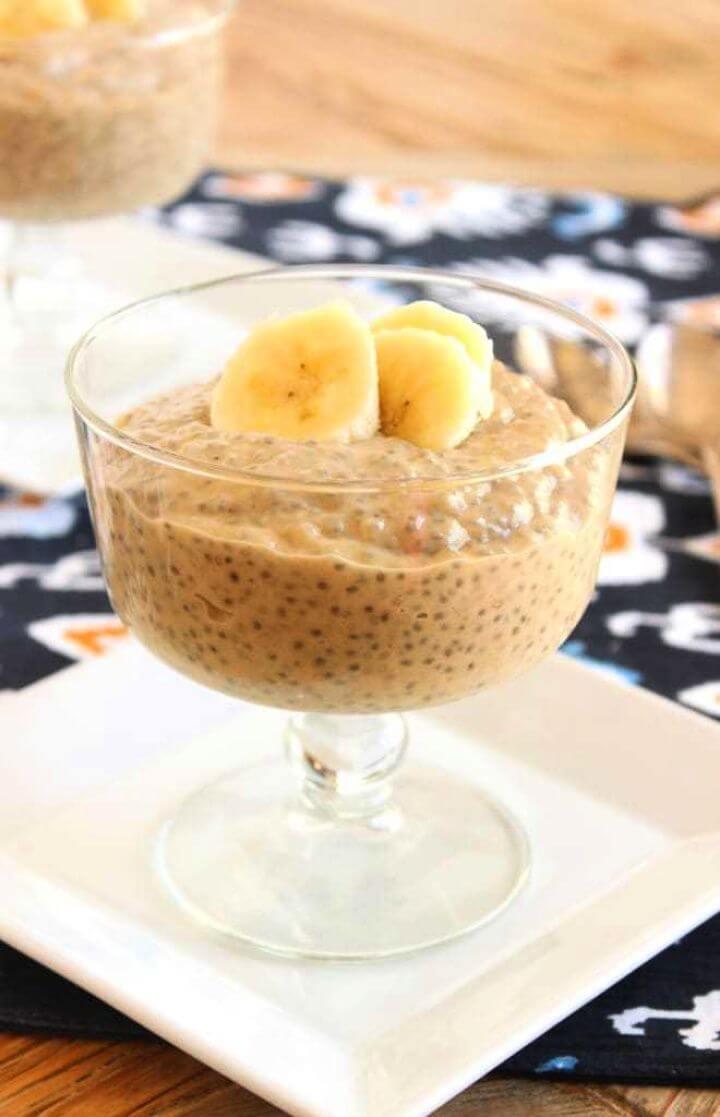 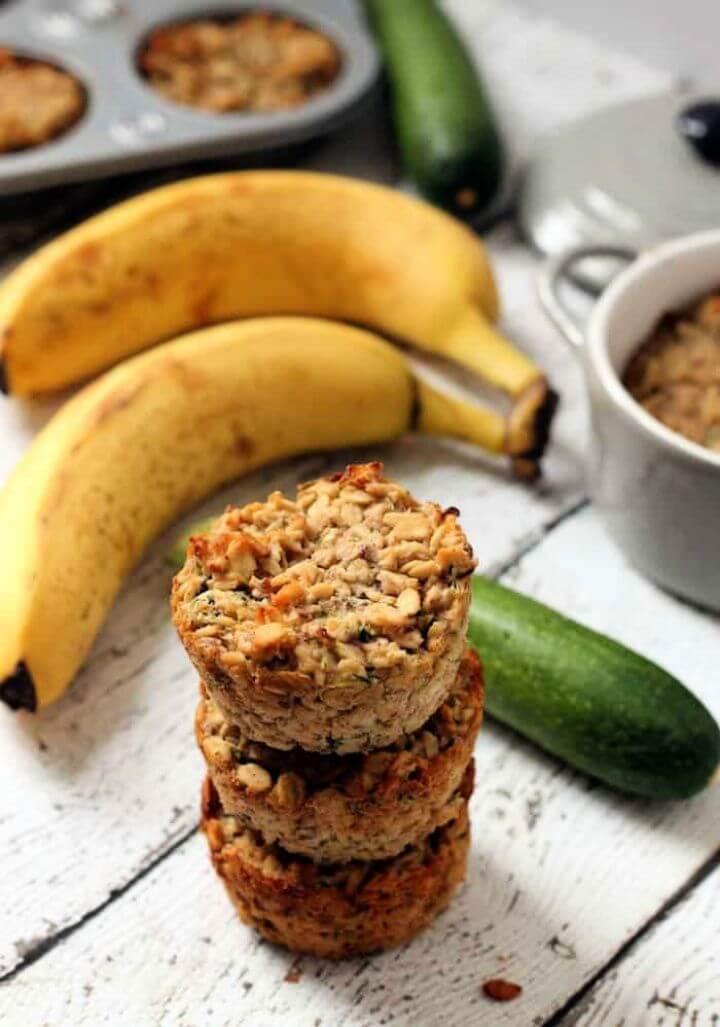 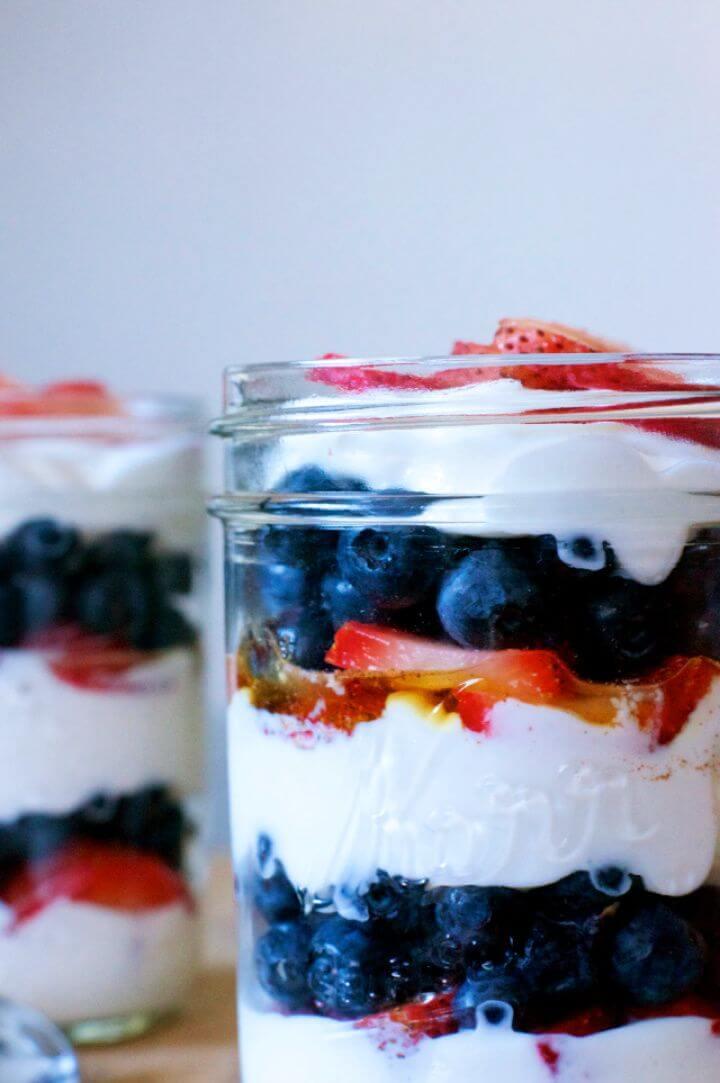 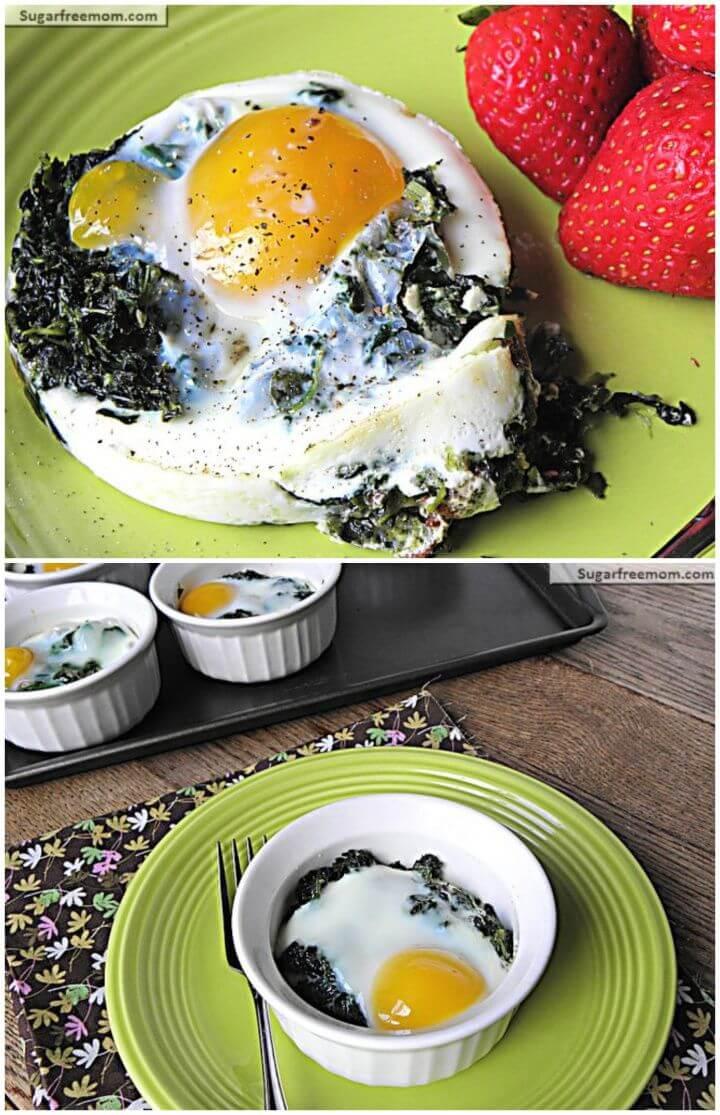 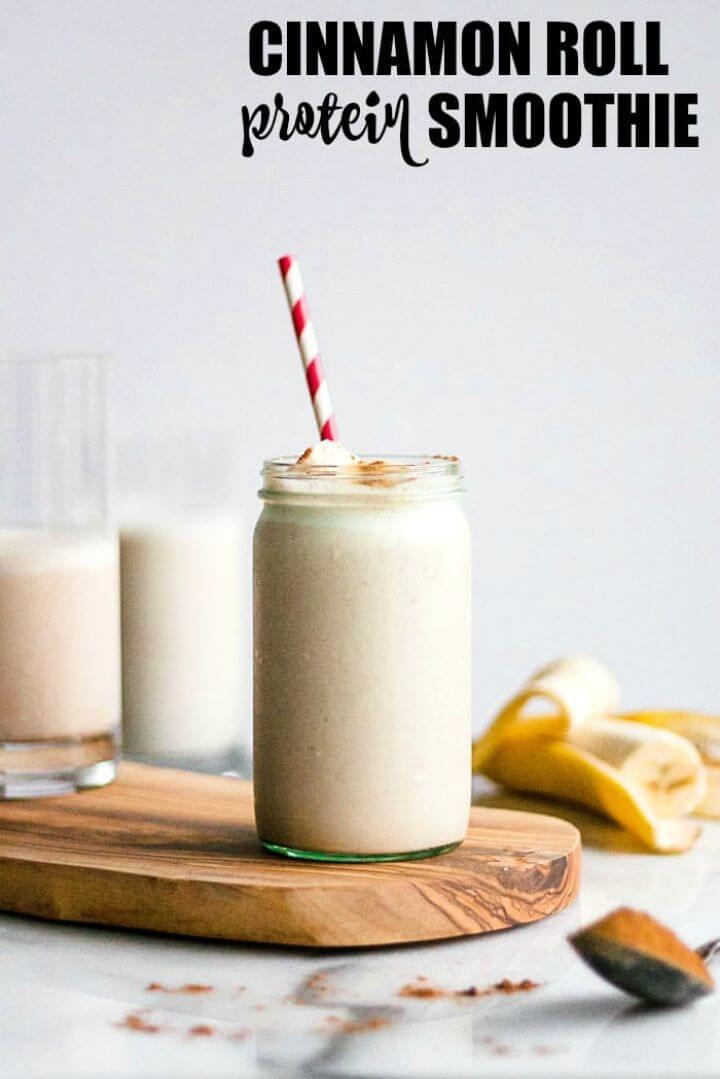 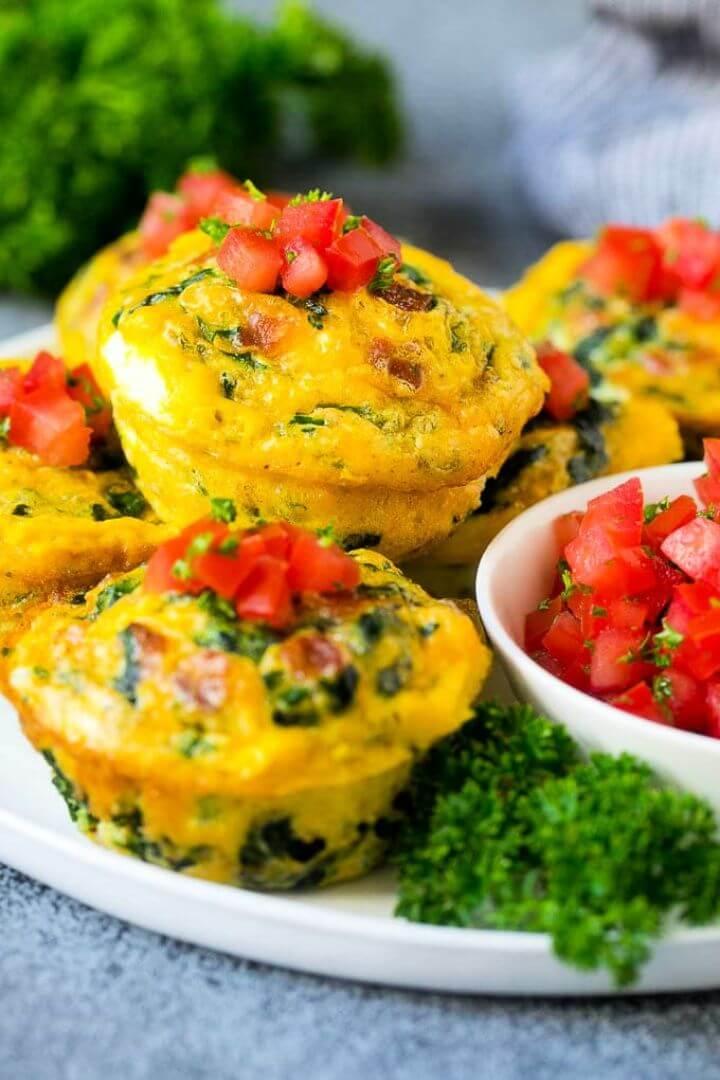 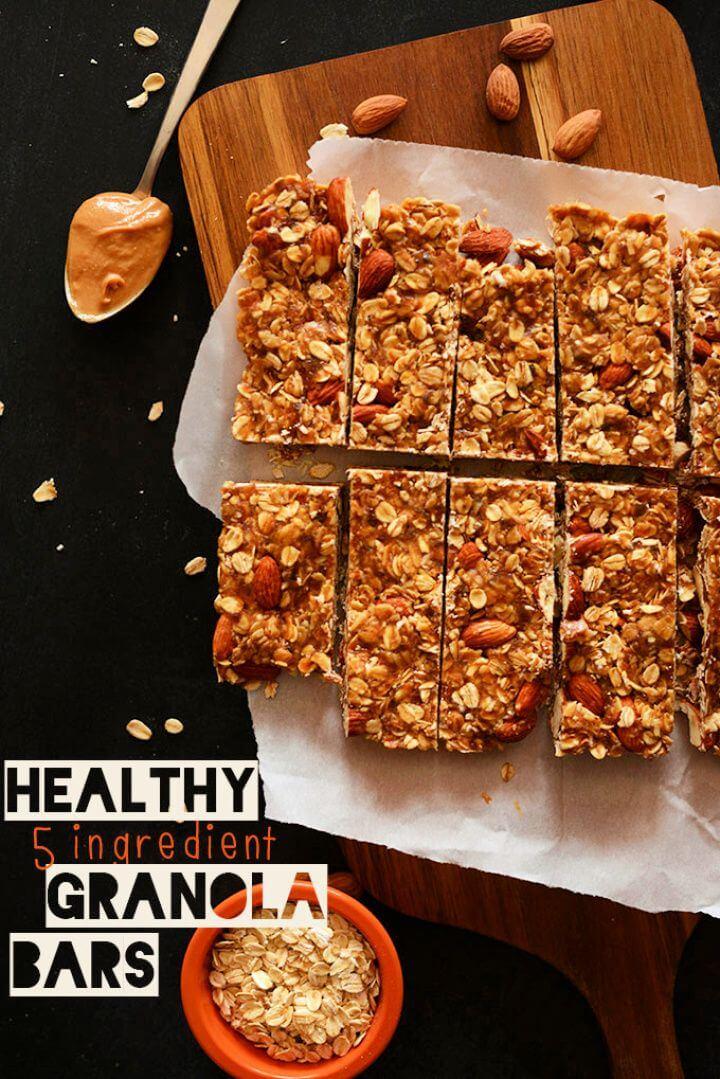 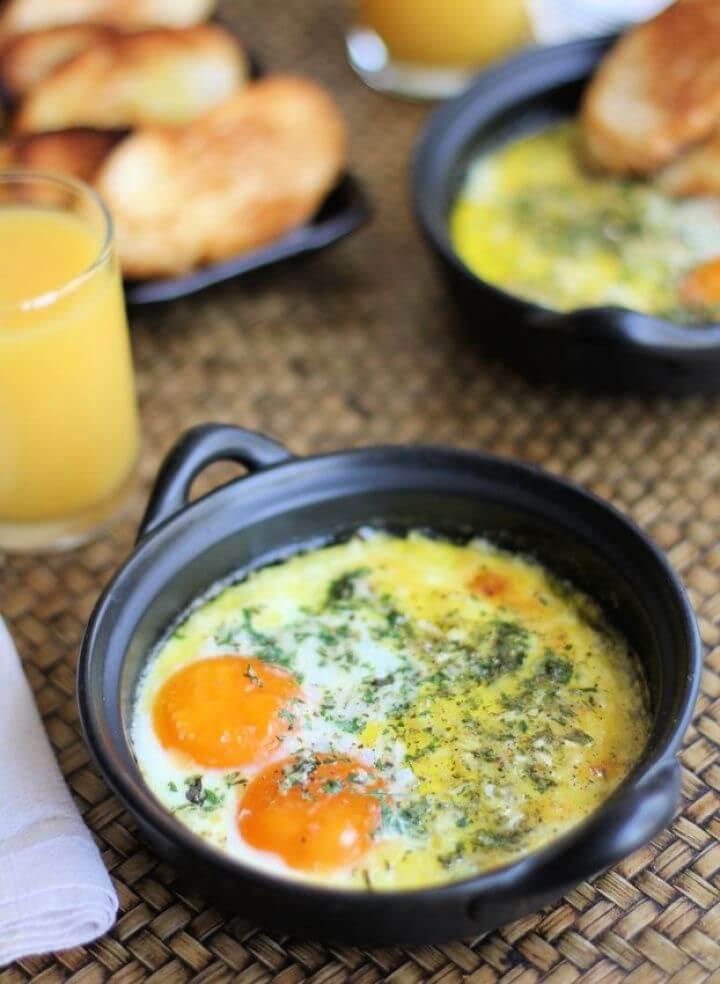 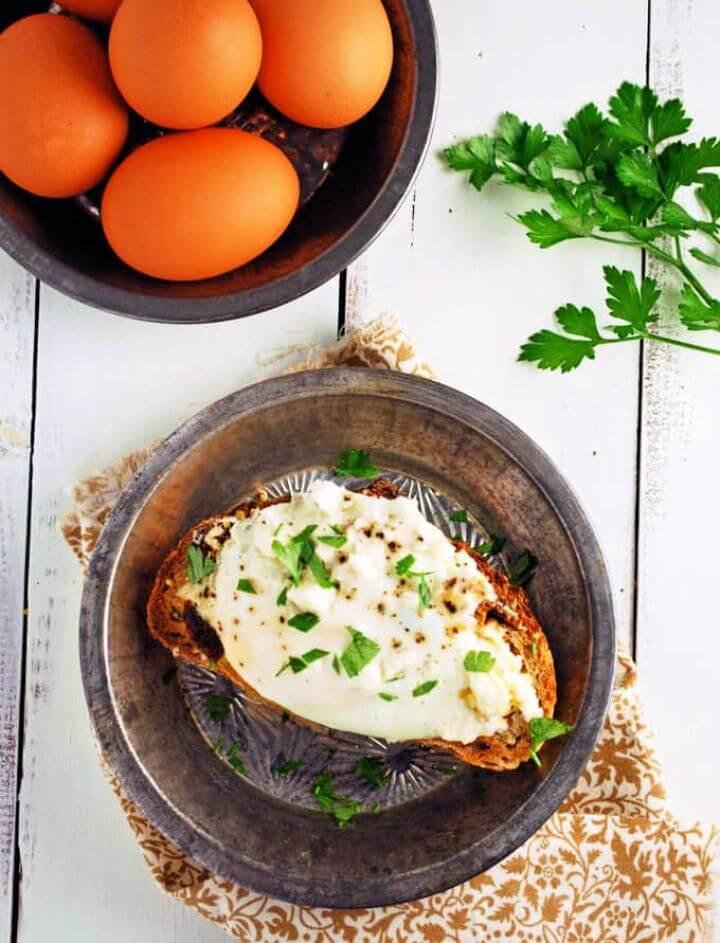 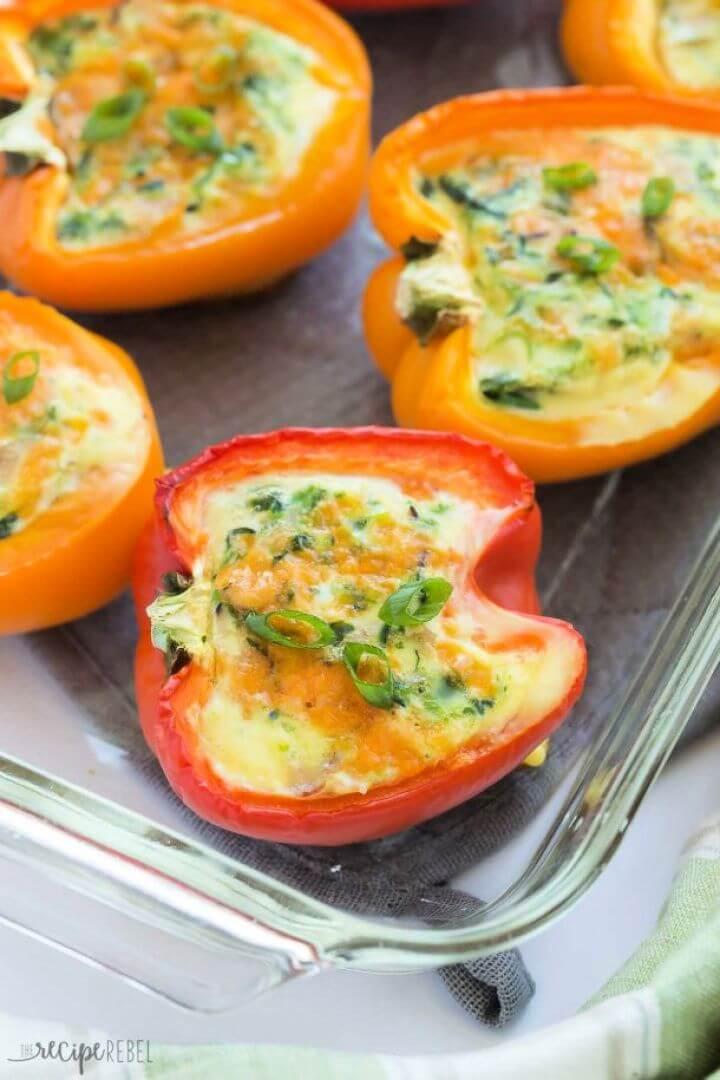 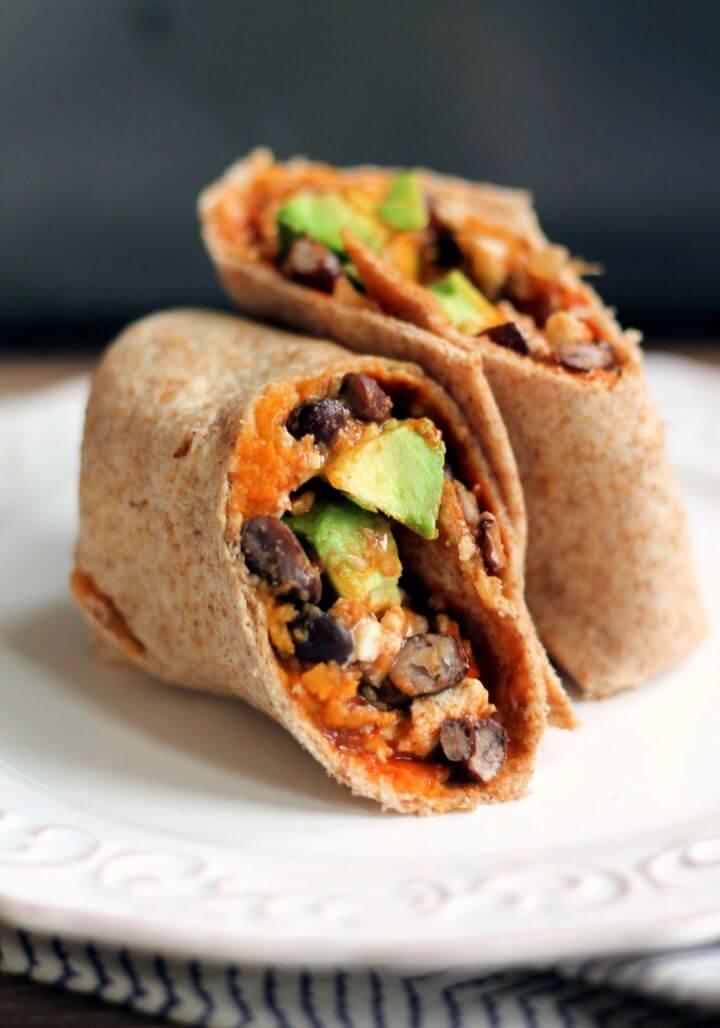 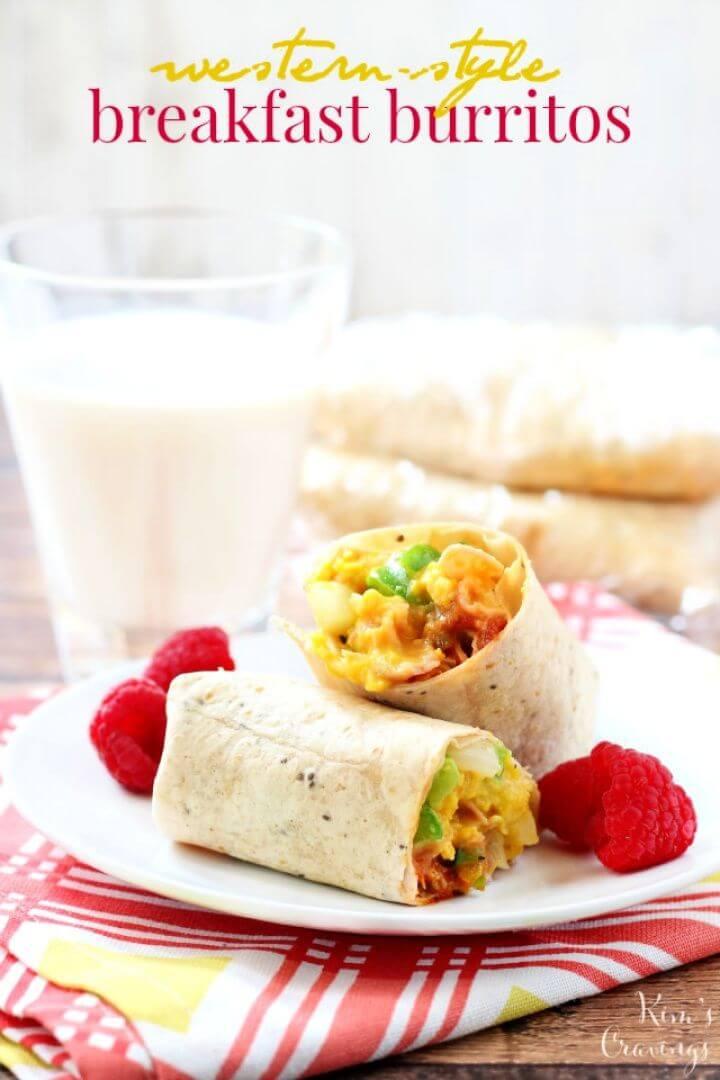 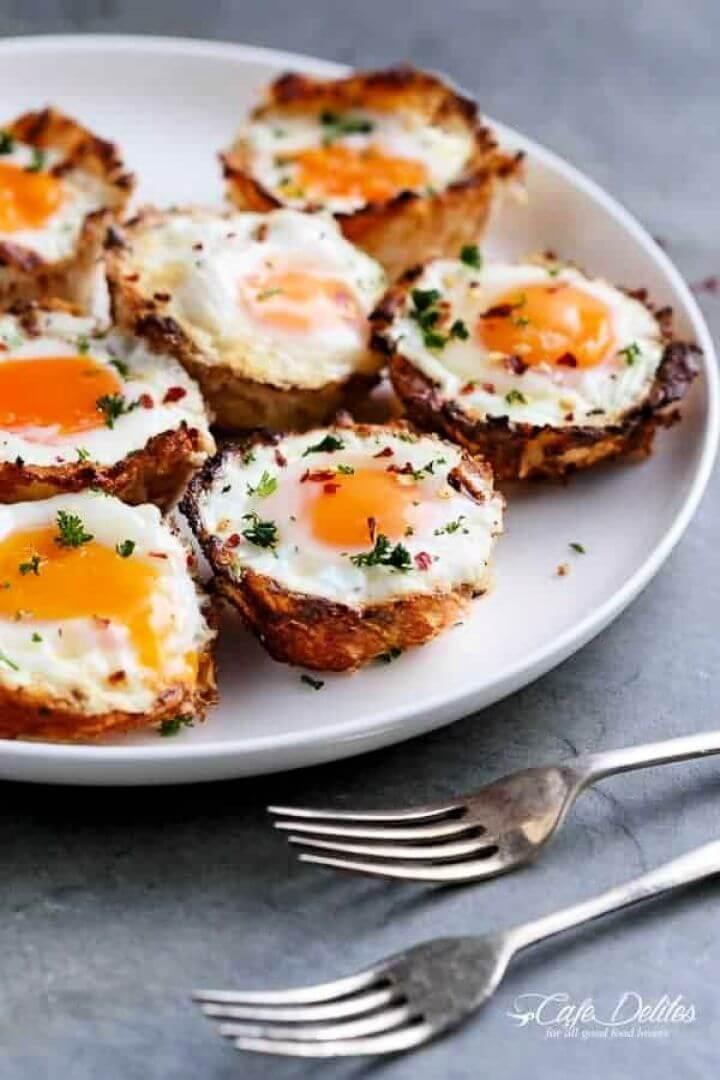 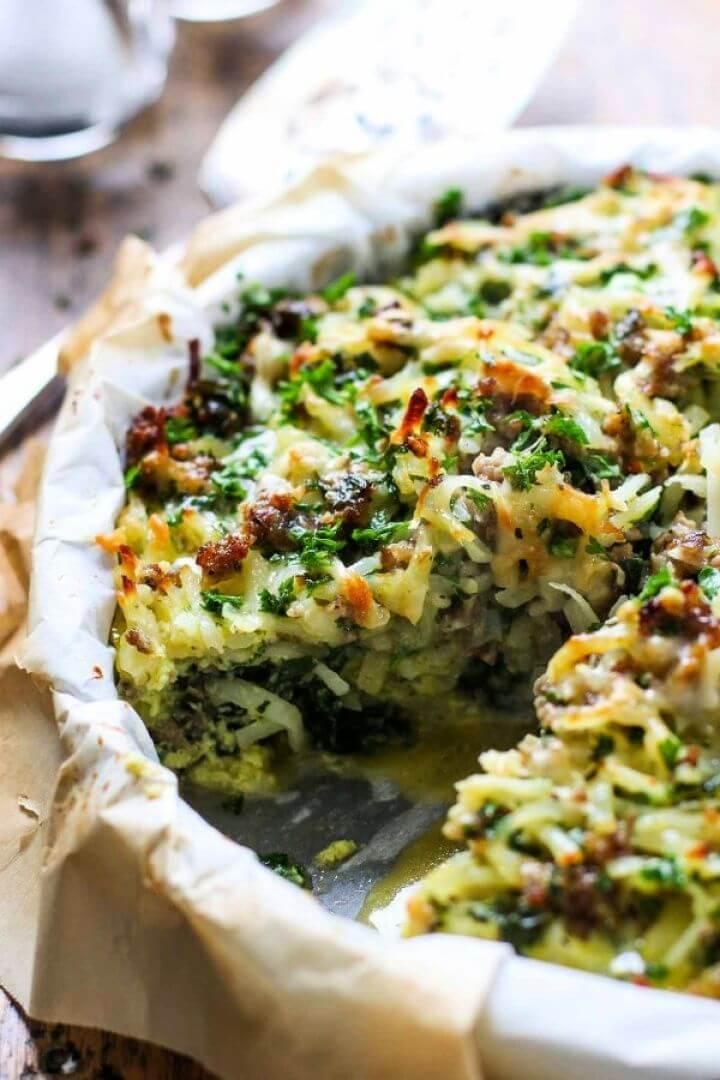 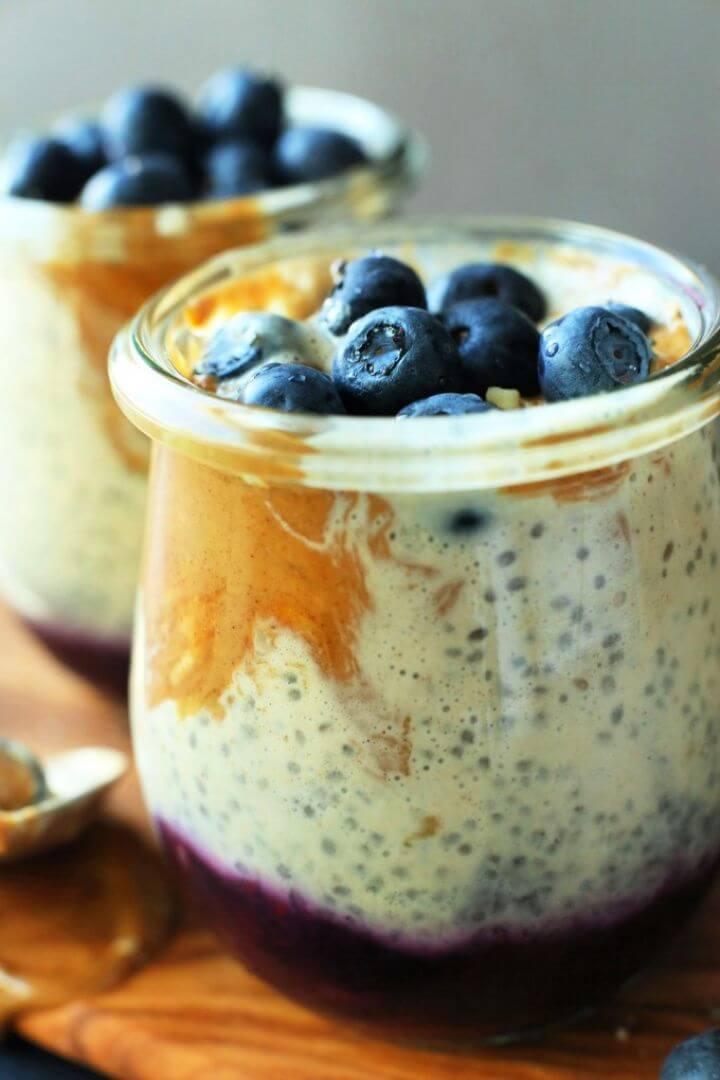 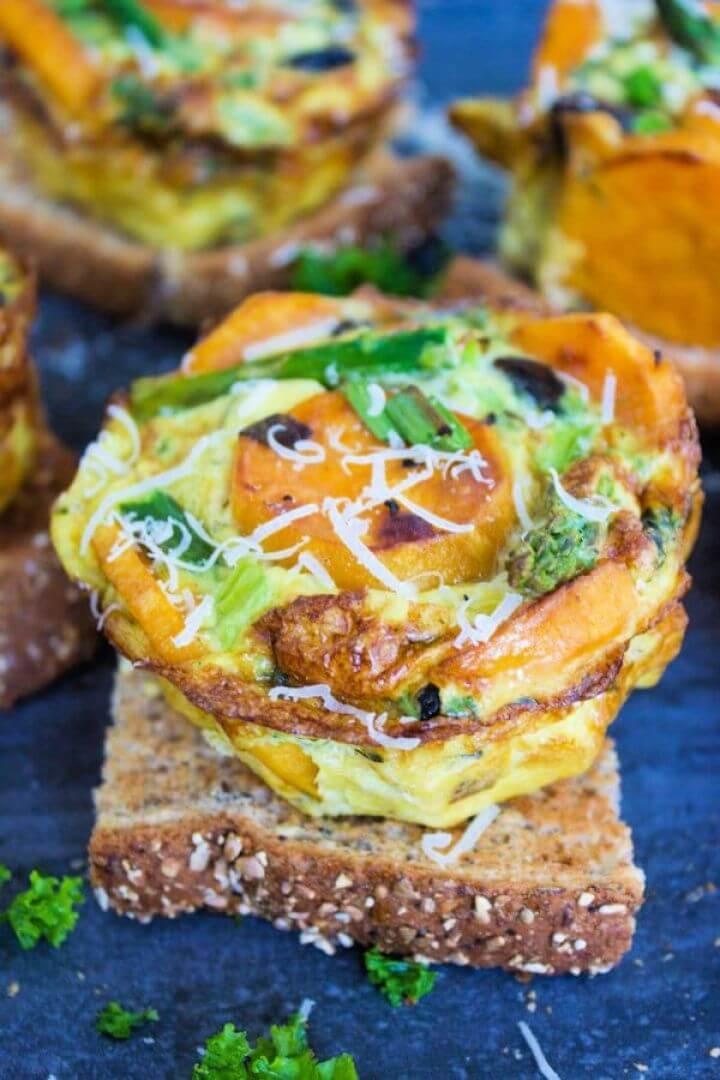 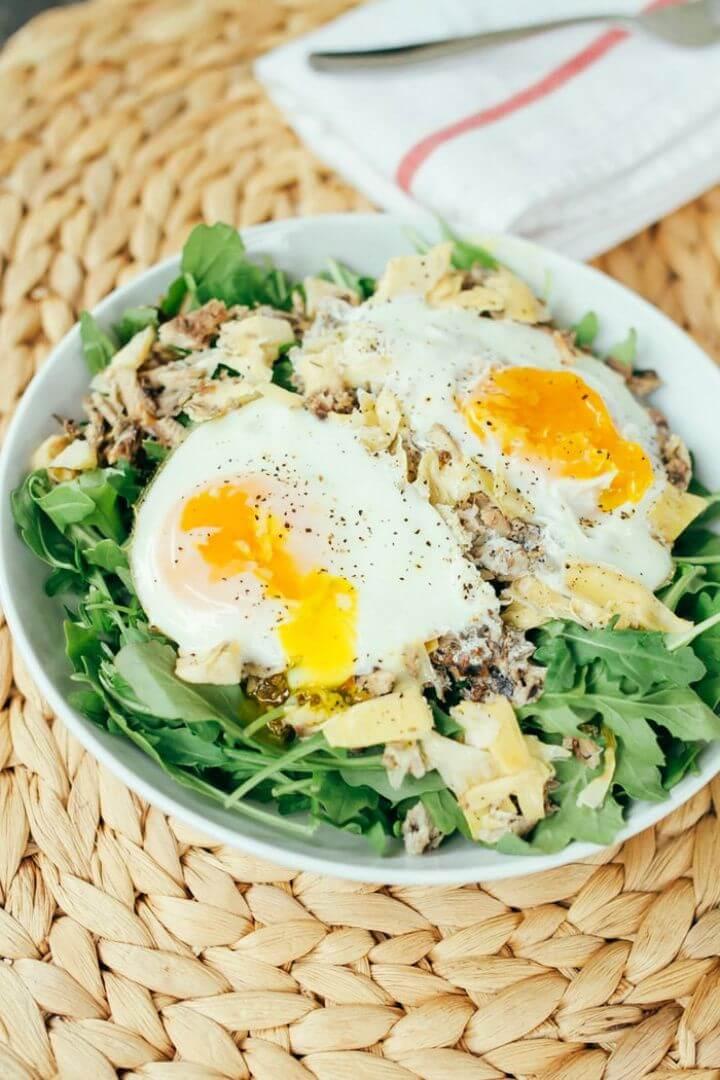 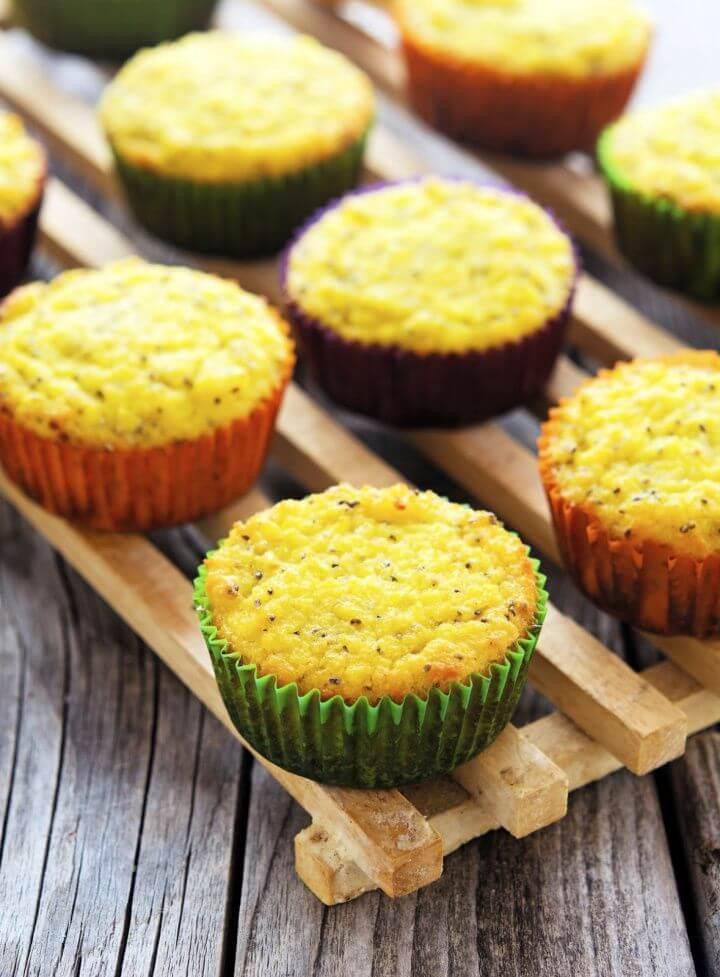 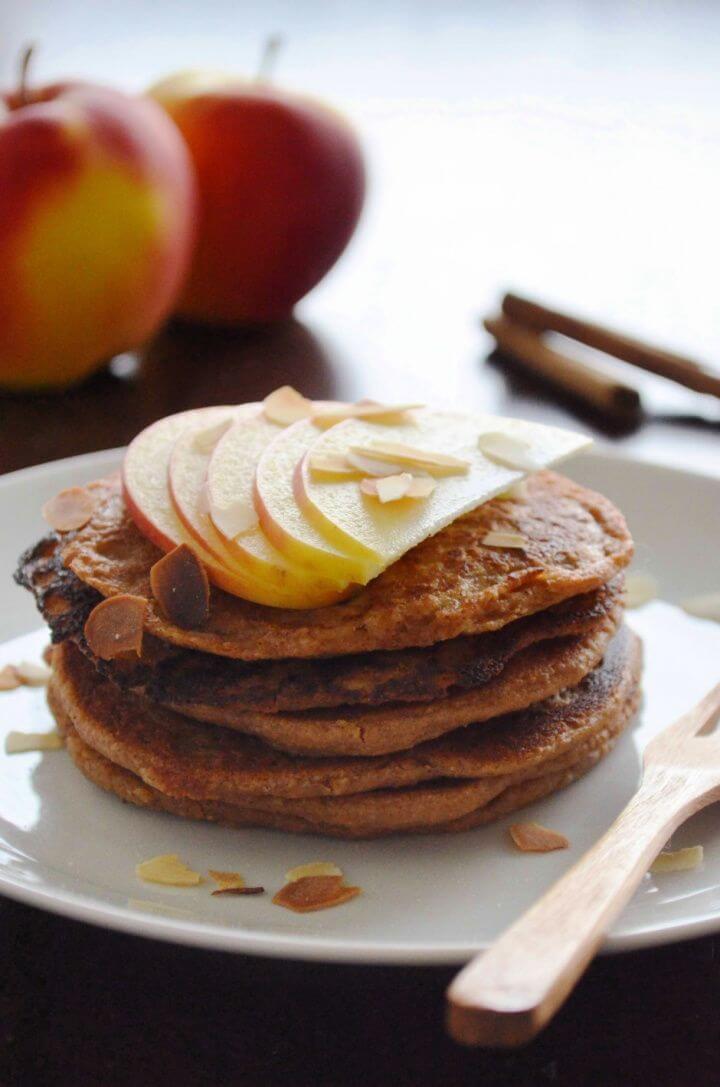