Tacos are one of our favorite foods for their delicious and flavorful taste. That yummy taste and flavors come from the seasoning of the meat we use for the tacos and most of which are bought from the stores. The good news is that now you can make your own taco seasoning mix at home and use it the way you want. Here we have brought to you these 20 Best Recipe For Taco Seasoning to get some help and then make a perfect taco seasoning spice mix to use for your tacos. Not only for the grounded beef or turkey these taco seasoning recipes can be used in the taco salads and soups too.

The handmade taco seasoning mix is super easy to prepare at home and offers you so many benefits. First of all, you can choose the spices and herbs that you want in your seasoning mix and also control the ratio of the ingredients going in. All the readymade seasoning mixes have salt present in them which can really disturb those who are following a certain recipe for the tacos. So while making at home you can skip adding salt to the taco seasoning to add it later or before cooking the meat. A jar full of this taco seasoning would make a great gift for any of your beloved ladies too. Get the detailed recipes below! 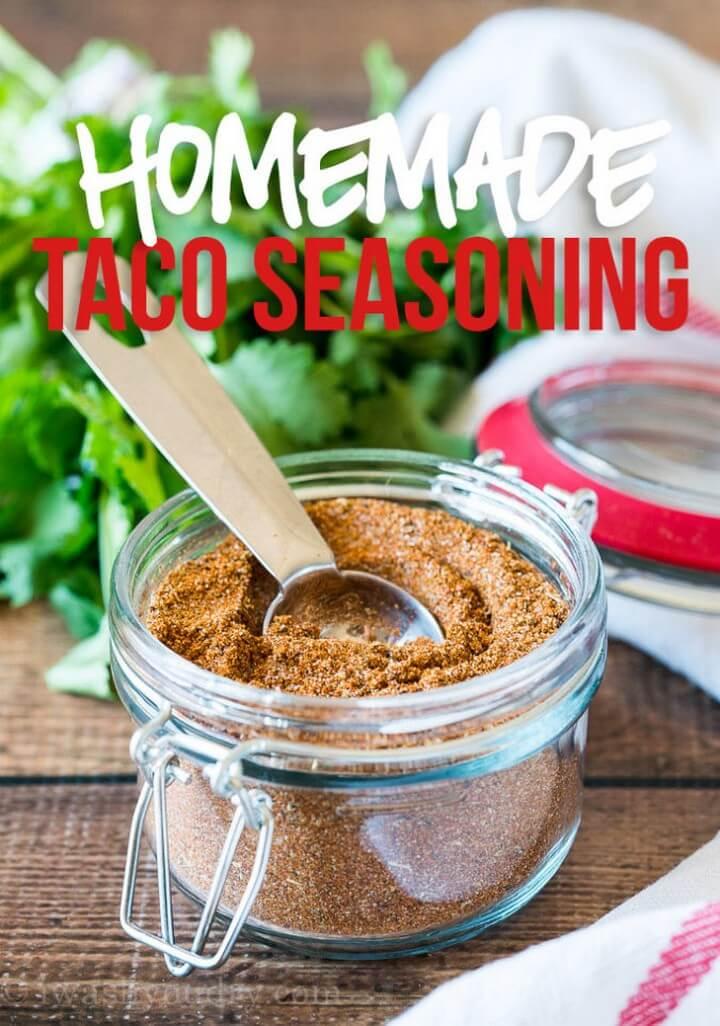 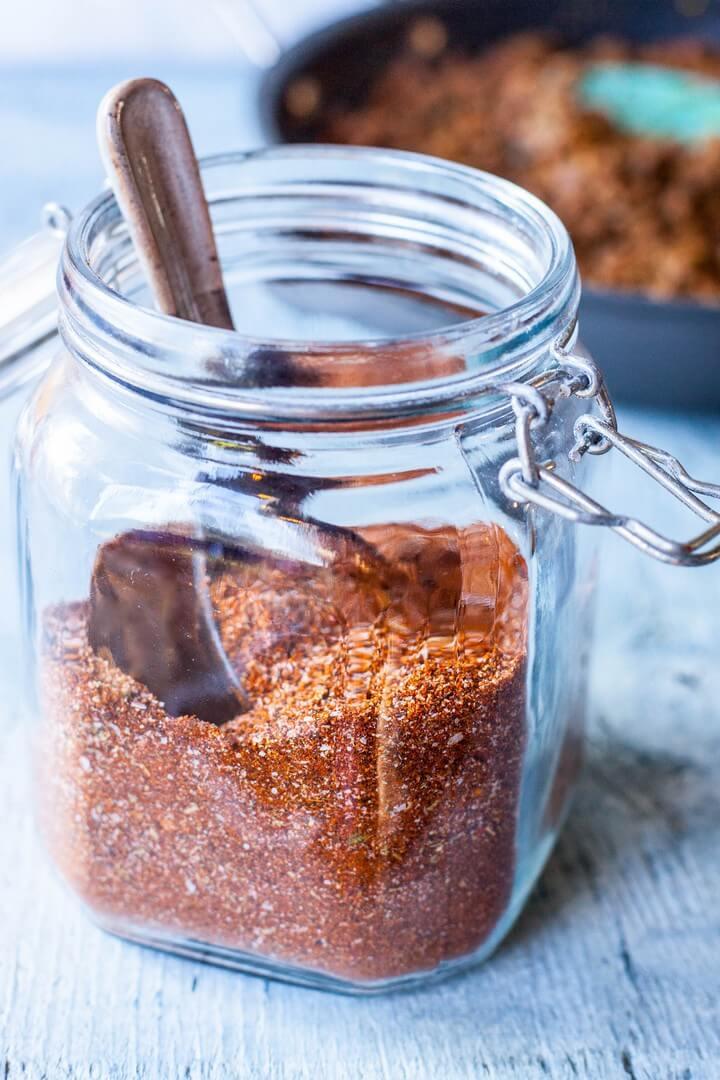 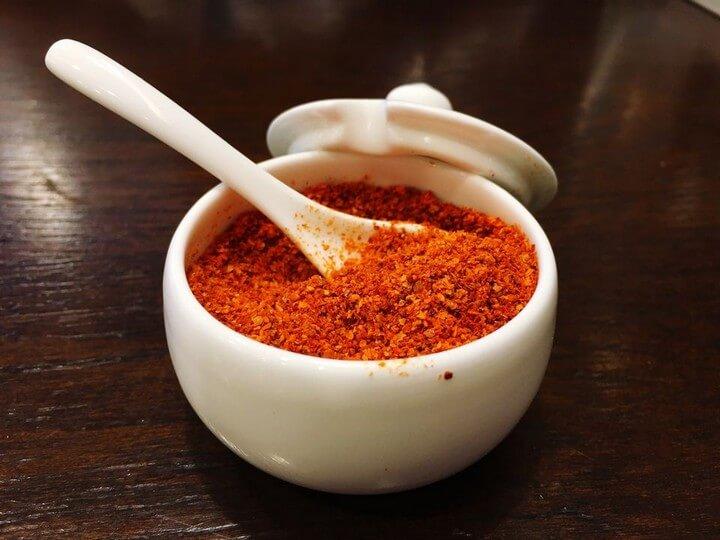 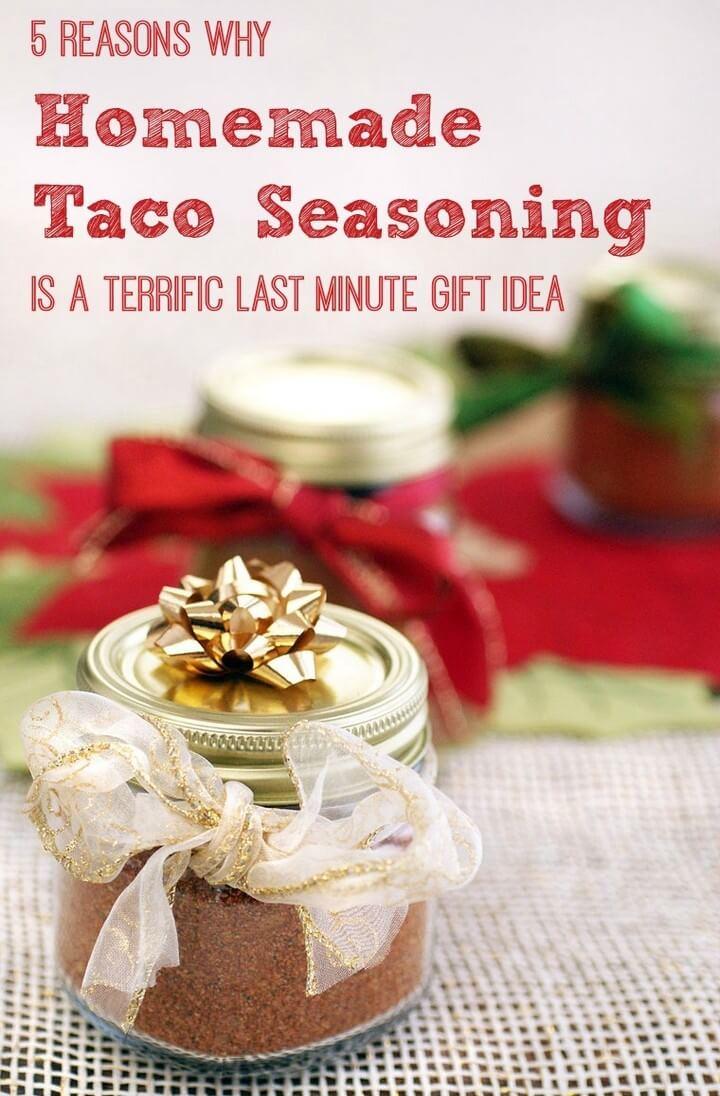 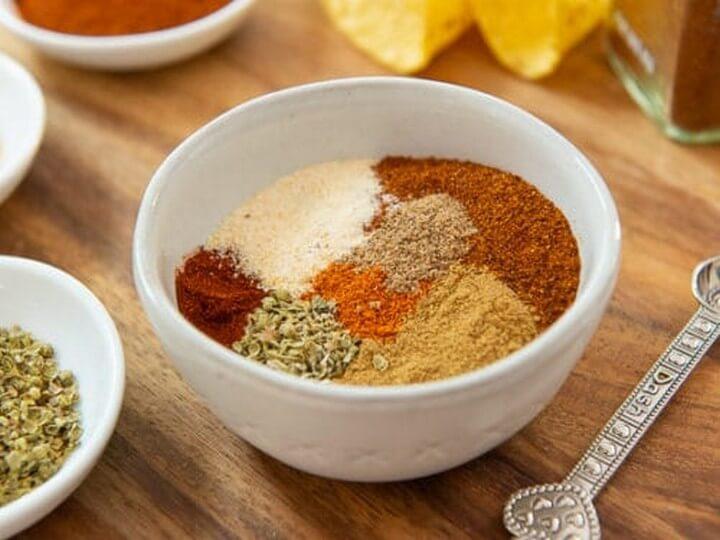 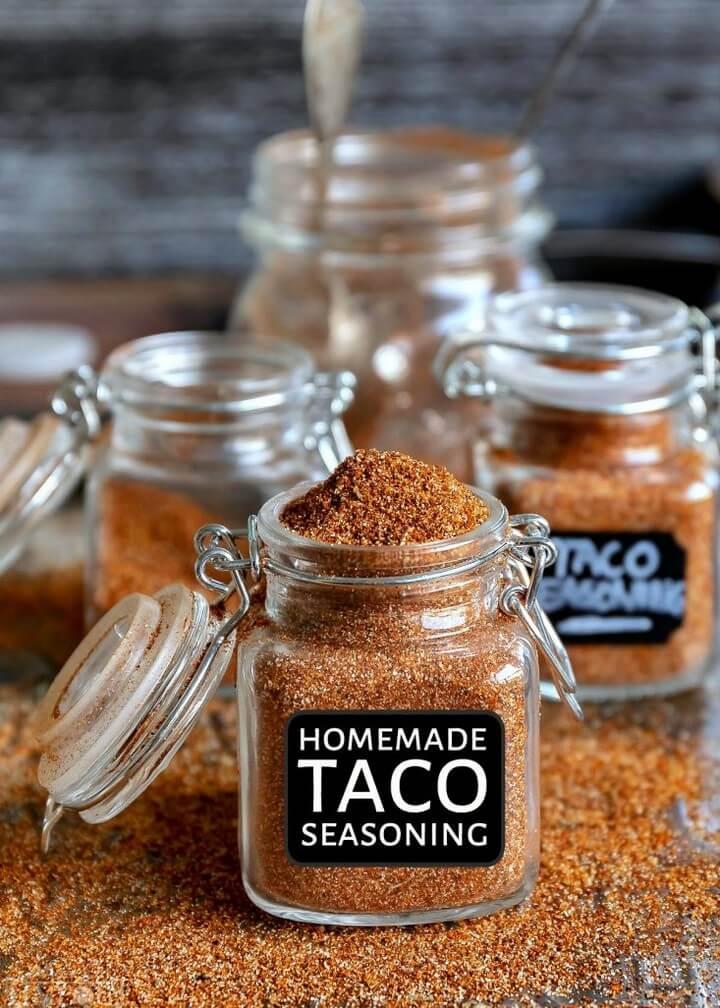 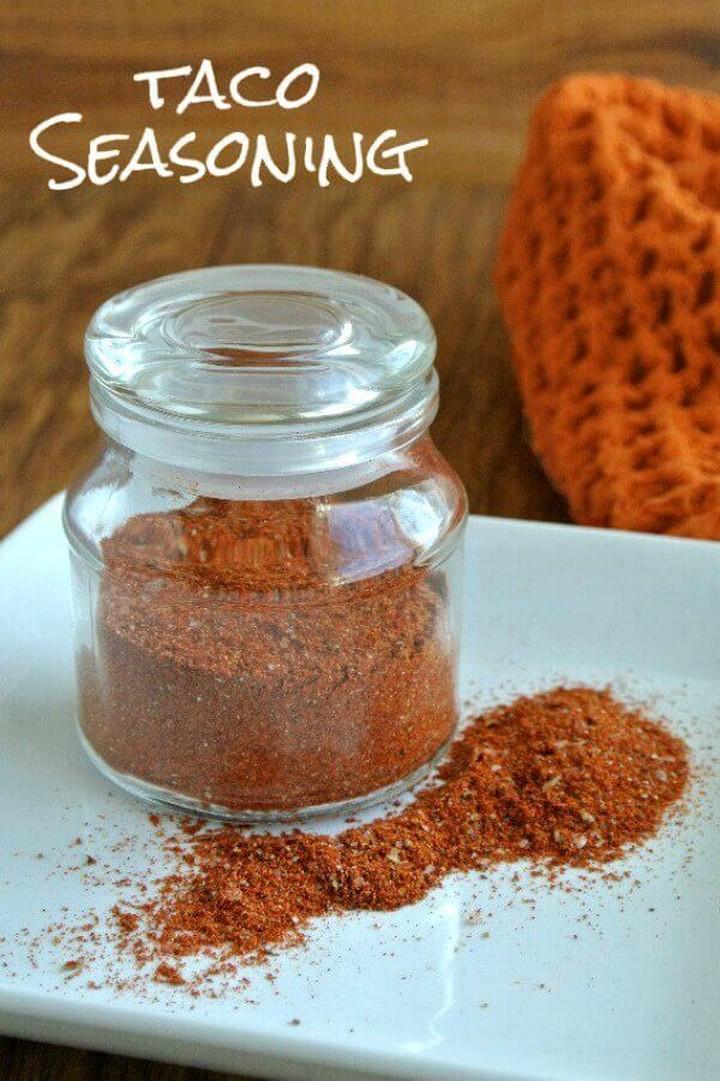 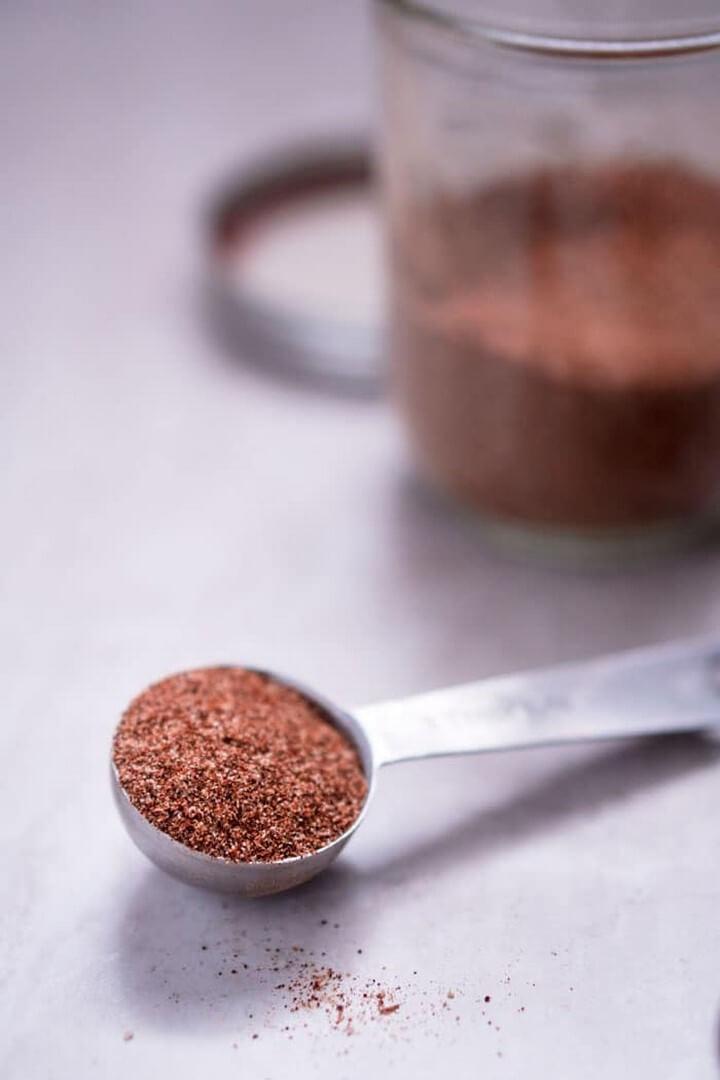 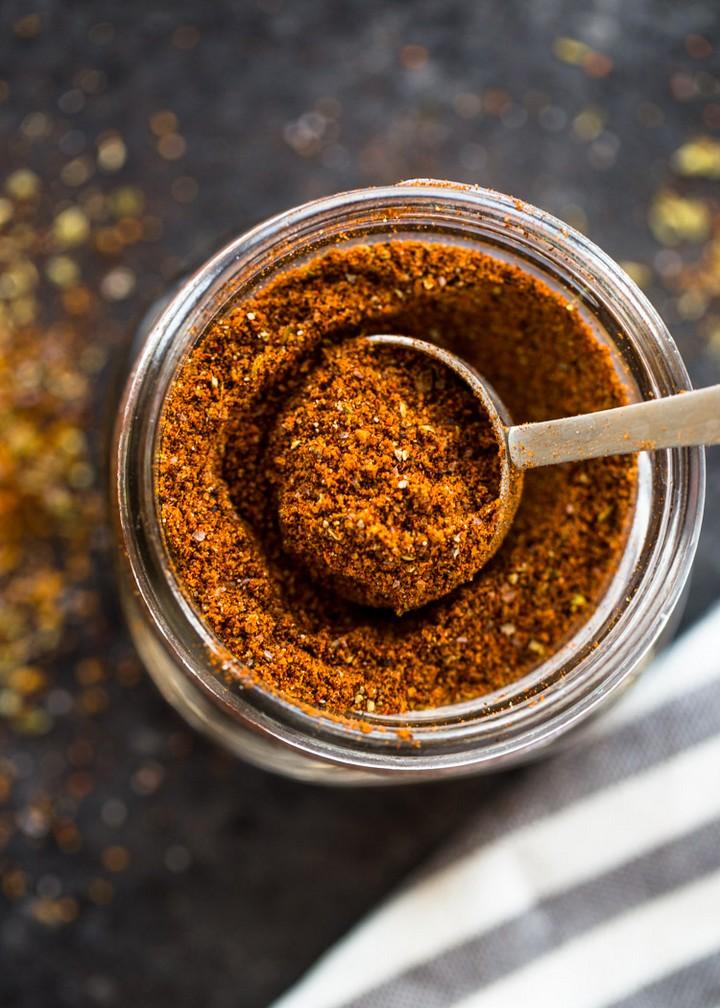 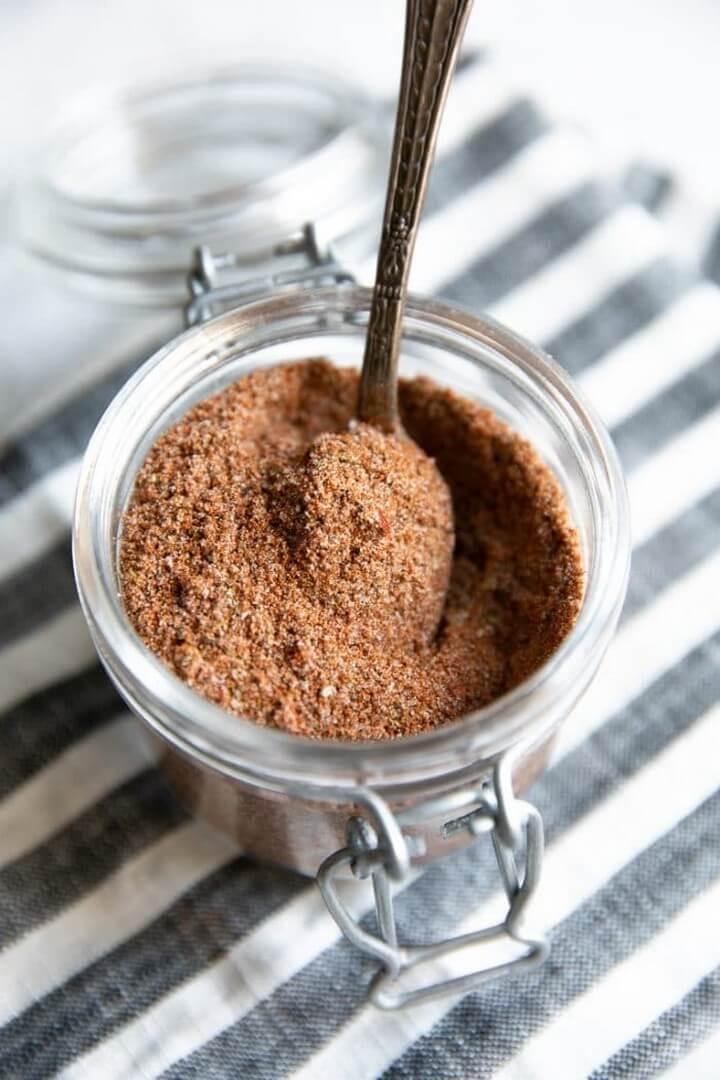 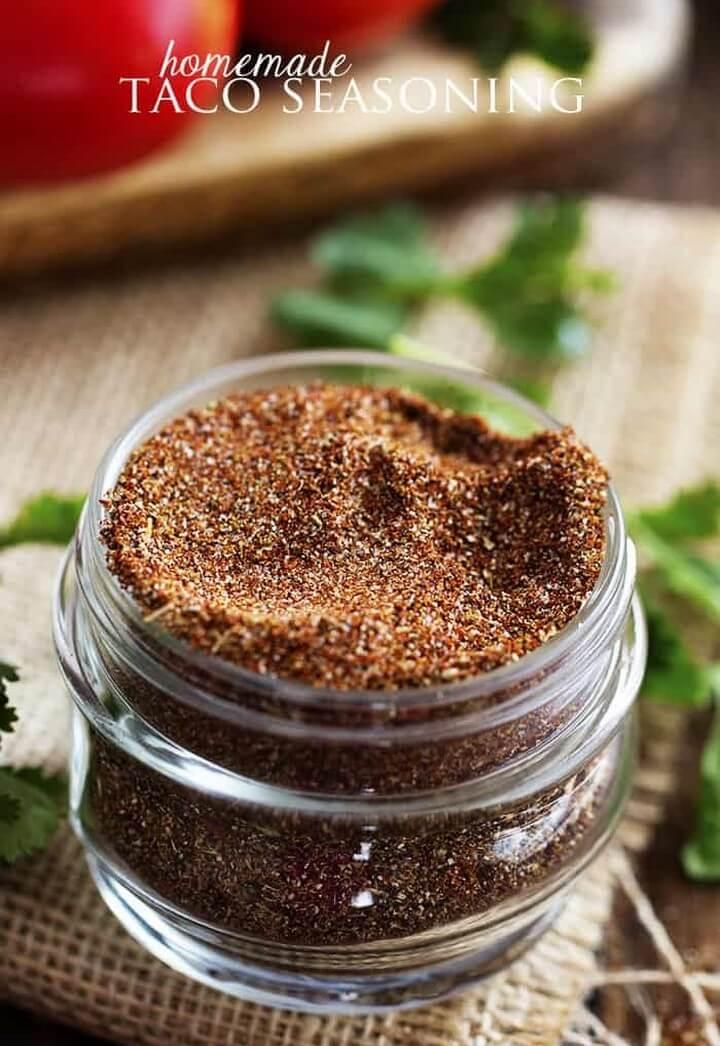 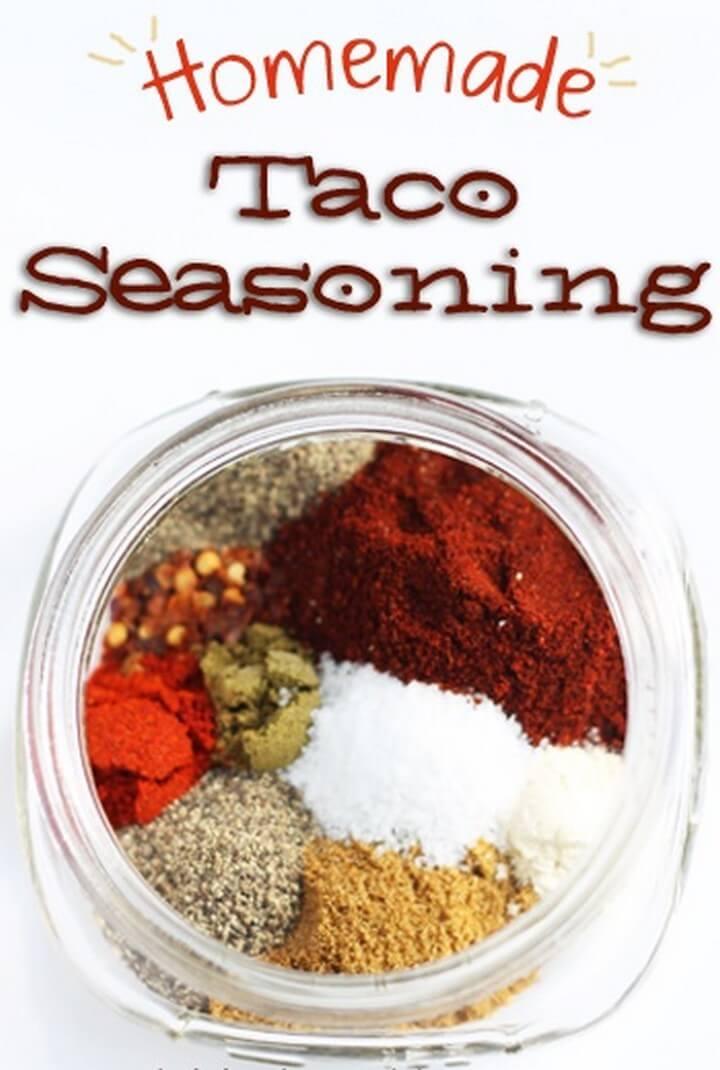 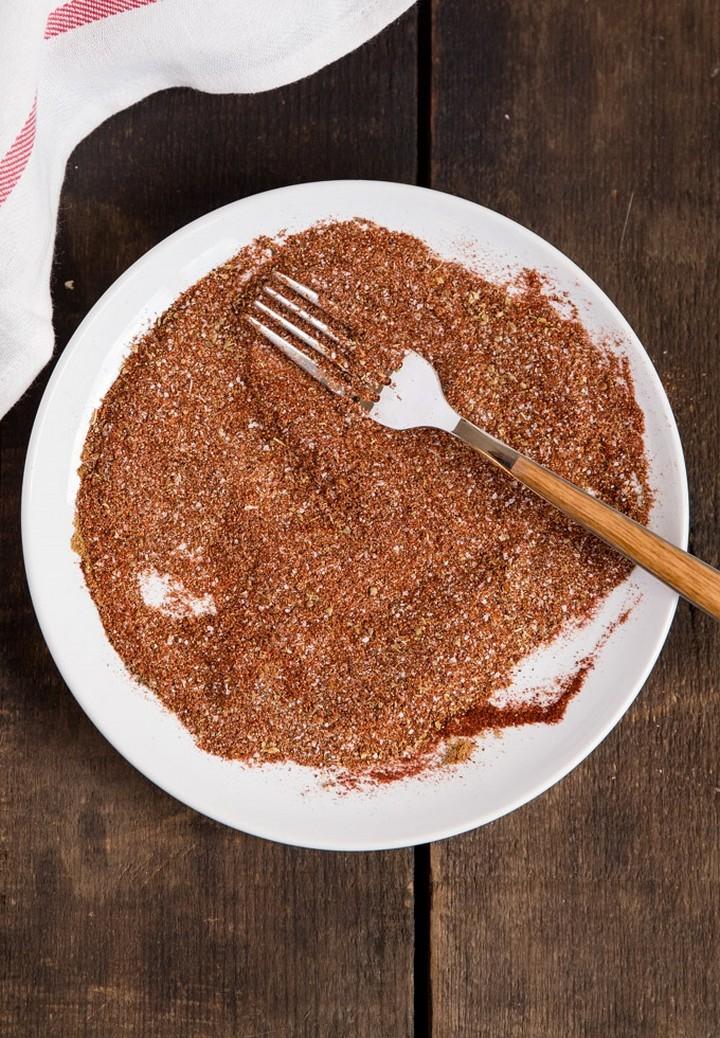 How to Make Homemade Taco Seasoning: 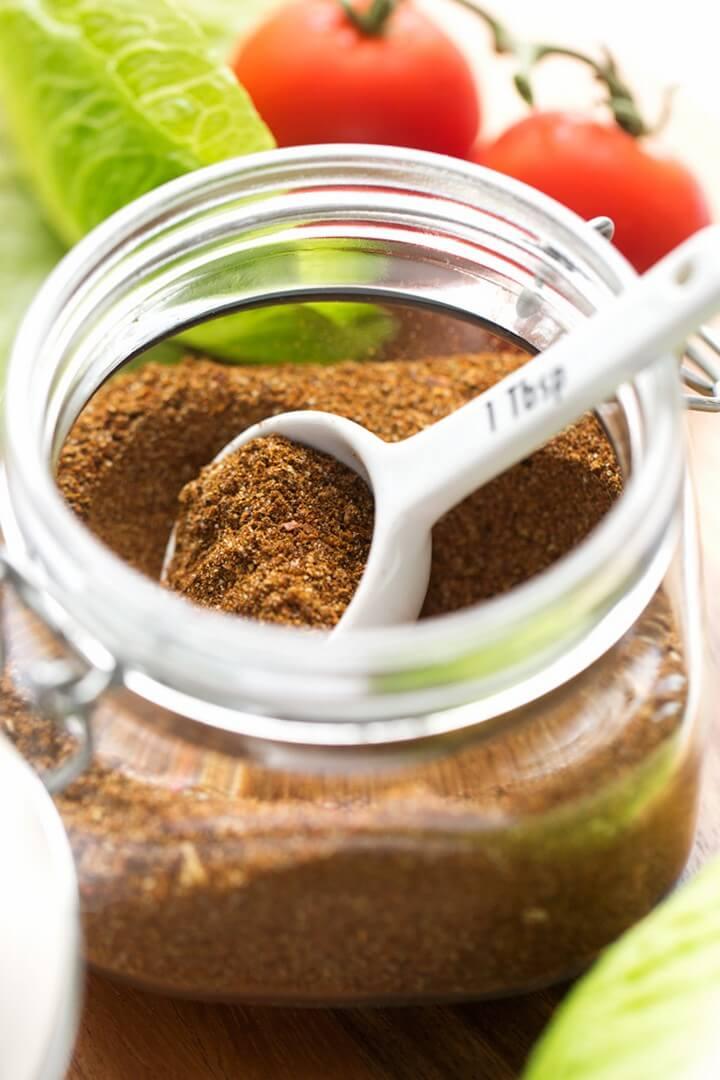 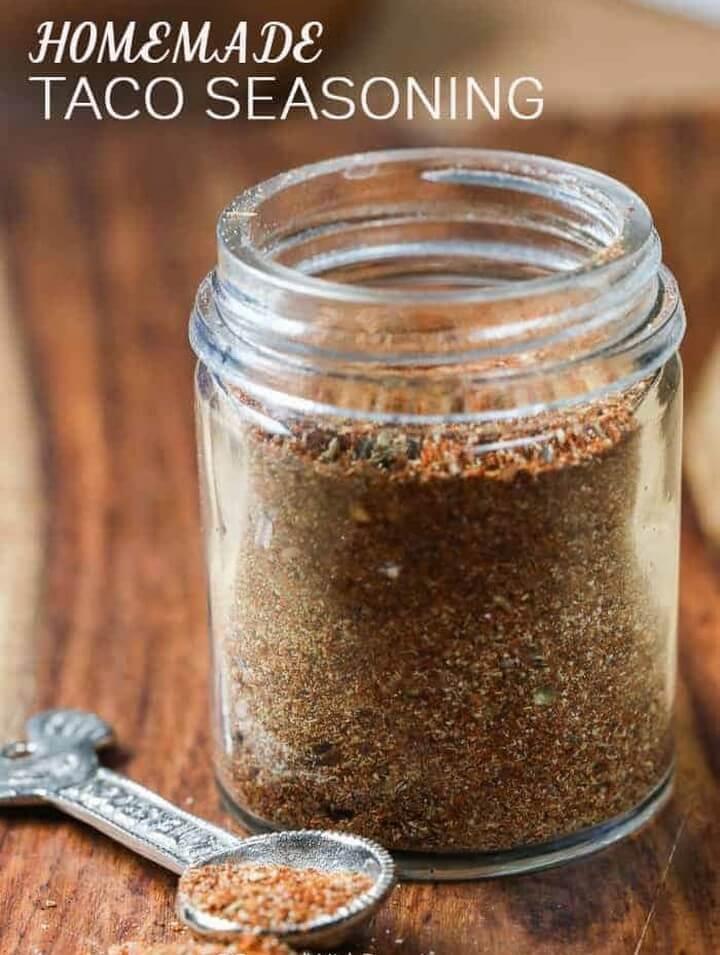